With the new restrictions now in play, many are left wondering where exactly they can and cannot go.

B.C.’s new restrictions began on April 23rd, 2021 and last until the May long weekend.

RELATED: BC Travel Restrictions Will Now Treat Lower Mainland As One Health Authority

You may be wondering what health authority you reside in or your family and friends do for that matter.

It may surprise you that they sometimes actually differ from a neighbouring city. For example, Vancouver and Burnaby are actually part of 2 different health regions, despite their proximity to one another.

Here’s some clarification on what health authority you actually reside in. There are a total of 5 Health Authorities in B.C. This health authority map shows you each health region’s borders. 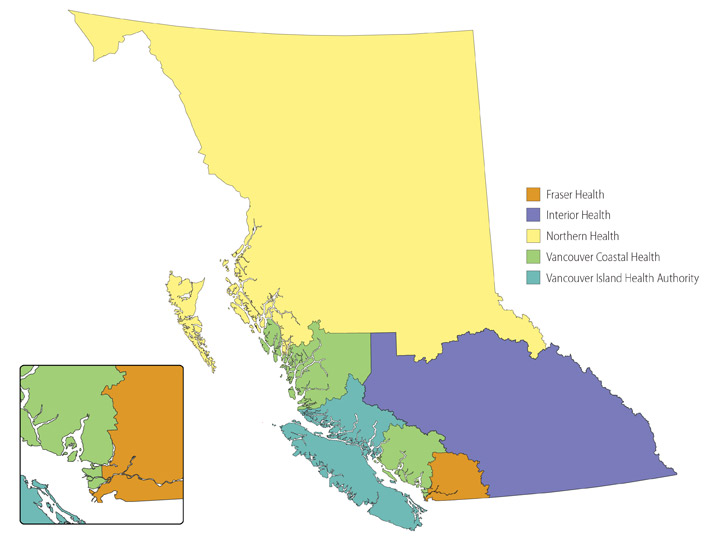 Each city itself is designated to a region, which we’ve broken down and listed for you below.

You can see the complete list of cities and respective health authority on the B.C. Government website.

What You Need To Know

First and foremost, while Metro Vancouver is typically made up of multiple health regions, local authorities have stated both the Fraser Health Authority and Vancouver Coastal Health Authority will be treated as one when it comes to current restrictions. This means you’re technically allowed to commute between VCHA and FHA regions, as they are both considered Metro Vancouver/Lower Mainland.

An update on Friday has further clarified that for the latest restriction, B.C. will be divided into 3 main regional zones: 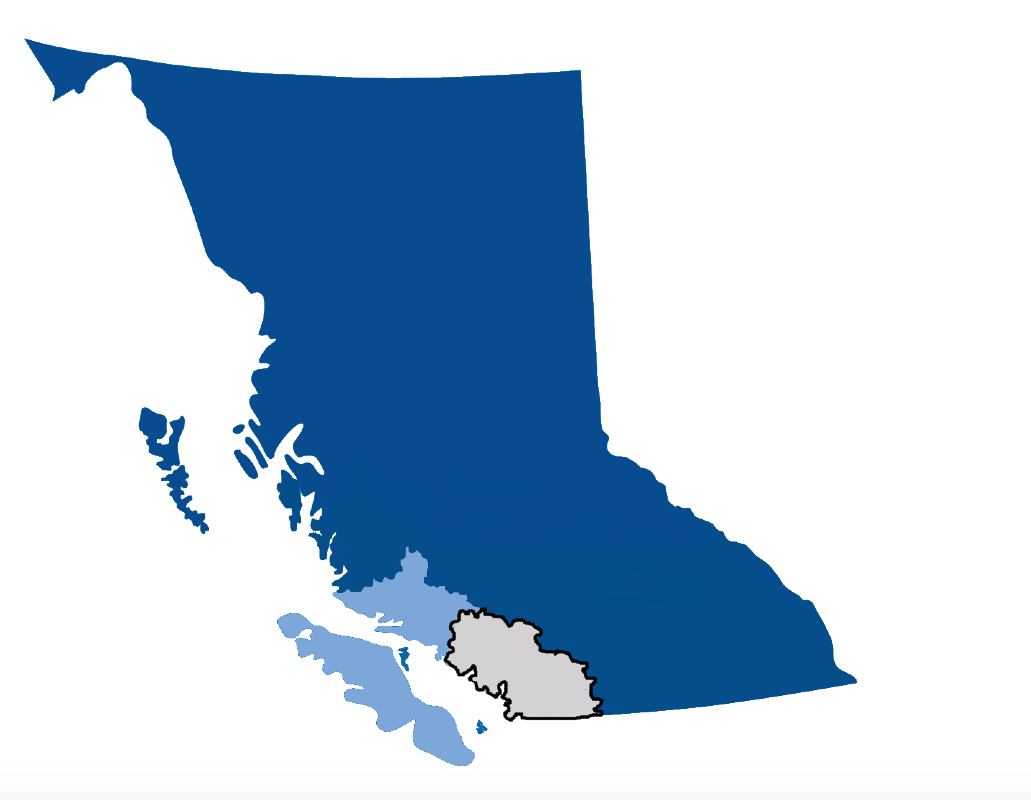 Where You Can’t Visit

Locals who reside within VCHA and FHA regions are restricted from leaving during the restriction period. This includes visiting places like Vancouver Island (VIHA) and the Interior of B.C., (IHA). Those found violating this order may be subjected to a $575 fine.

You are currently not able to book accommodations or camping outside your region. Operators will cancel any bookings that have already been made and B.C. parks will be issuing refunds. However, camping and hiking in your region is still permitted.