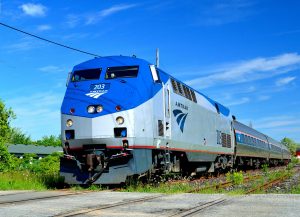 The Washington State Department of Transportation states Amtrak train service between Seattle and Vancouver will resume in September.

Earlier this year, Amtrak announced routes would resume in Spring 2022 but that timeline was delayed to December due to lack of staff. However, in a recent update, WSDOT stated Amtrak will be able to advance its schedule for service by the end of summer.

In May, Amtrak announced that its original plans to resume the route in Spring 2022 were being pushed back to December because of staffing issues.

The route which travels between Vancouver, Bellingham, Mount Vernon, Stanwood, Everett, Edmonds and Seattle has been suspended since May 2020 when the Canadian border was closed to non-essential travel.

The land border has since reopened.

The Cascades route had an annual ridership of 800,000 prior to the pandemic.

If plans are to move forward, the project will cost $42 billion and potentially replace the Amtrak in the future. 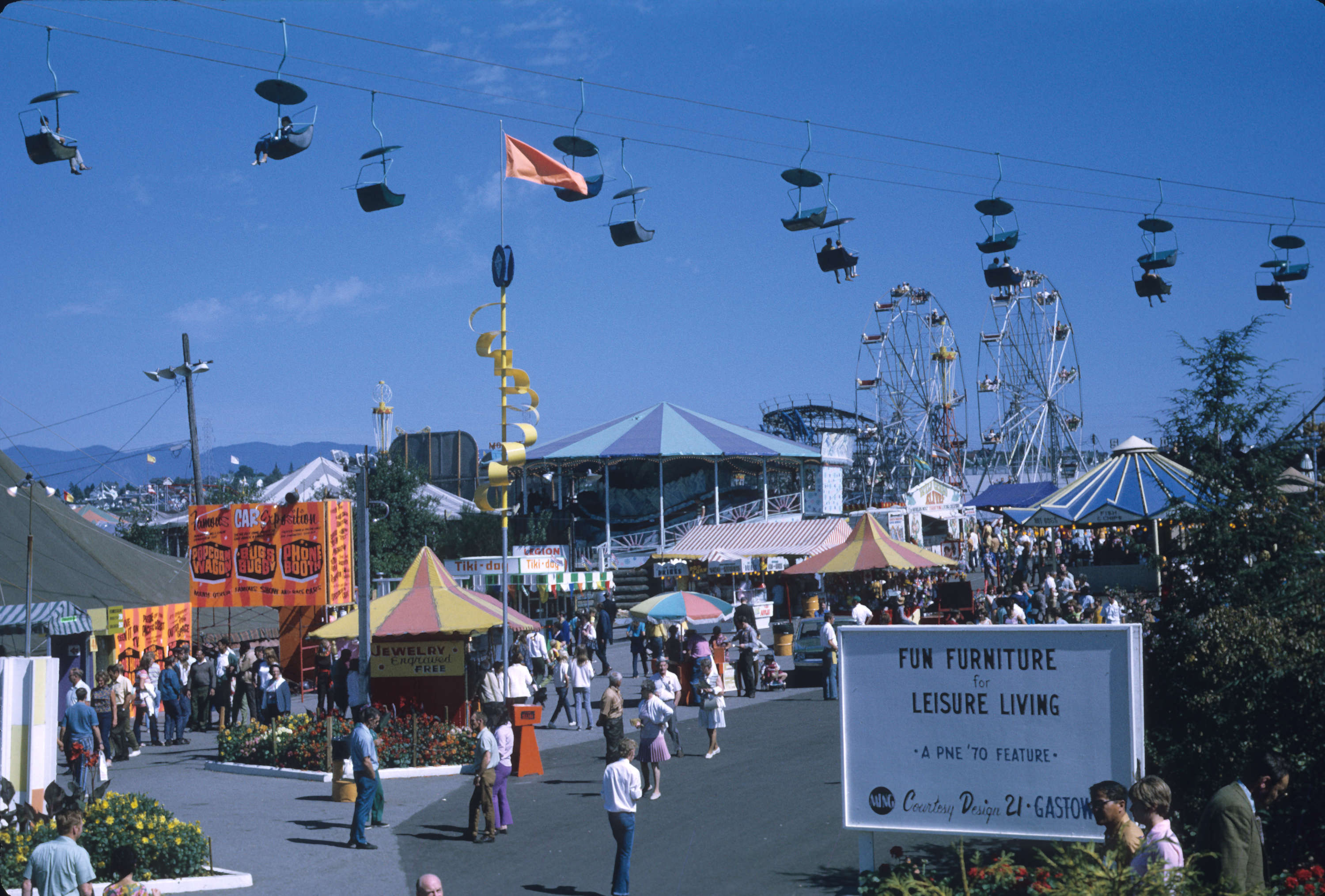 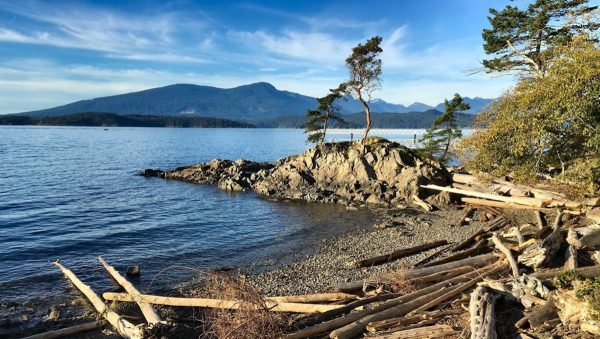 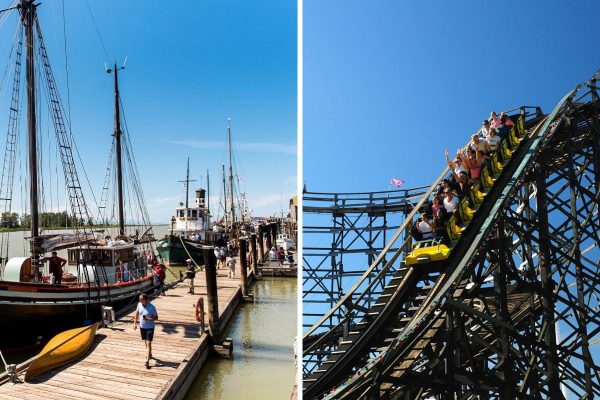