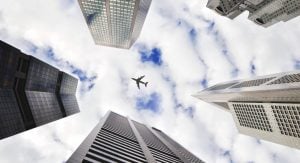 Have you ever received a bill at the end of the month with shocking numbers?

New regulations set by the Canadian Radio-television Telecommunications Commission (CRTC) hope to address this by increasing the standard of communication from internet service providers.

A Spike In Service Complaints

According to an official report by the Commission for Complaints of Telecom-Television Services (CCTS), from August 1st, 2017 to July 31st, 2018, the CRTC received 8,987 complaints about internet services, a number lower than wireless (cellphone) and higher than TV.

The report also found that Bell Canada received the highest number of complaints, with Rogers Communication receiving the second-most.

In a February 2019 report, the CRTC confirmed that these complaints were, for the most part, accurate.

According to the Financial Times, the report found that internet service providers used “unacceptable sales practices that mislead consumers and harm[ed] vulnerable members of the public.”

The reported identified these dishonest practices “in all types of sales channels including in stores, online, over the telephone and at homes when companies conduct door-to-door sales campaigns.”

Fast forward to this week, when the CRTC announced a new set of industry regulations to address these problems.

Coming into effect on January 30th, 2020, this new set of regulations, called The Internet Code, will see, according to a CRTC press release:

This new Internet Code will apply to the set of companies that provide internet to approximately 87% of Canadian households, and hopefully bills that come with shocking numbers will become a thing of the past. 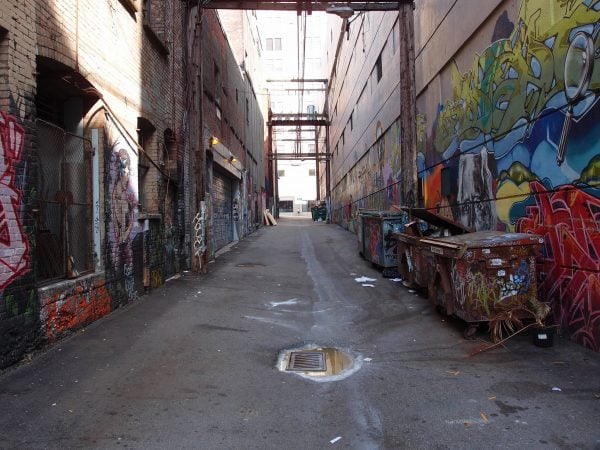 B.C. Just Saw More Than 100 Overdoses In A Single Day

Paramedics responded to 131 overdoses across B.C. on Friday, making it “the most recorded in a single day.” B.C. Emergency Health Services said the number...