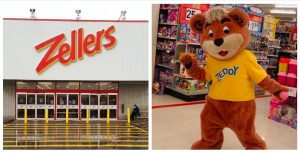 For many Canadians growing up in the 80s and 90s, Zellers was a store frequented for household goods at an affordable price.

You may recall the large Zellers logo, the mascot Zeddy, the Ventures brand, branded supplies, and even a restaurant inside the large department store. They all serve as nostalgic memories of this Canadian brand. The store sold everything from toys, houseware, clothing, basic groceries and more.

If you grew up shopping at Zellers, these photos will definitely bring you down memory lane.

RELATED: Here’s What Was On The Menu At The Classic Zellers Diners In Canada 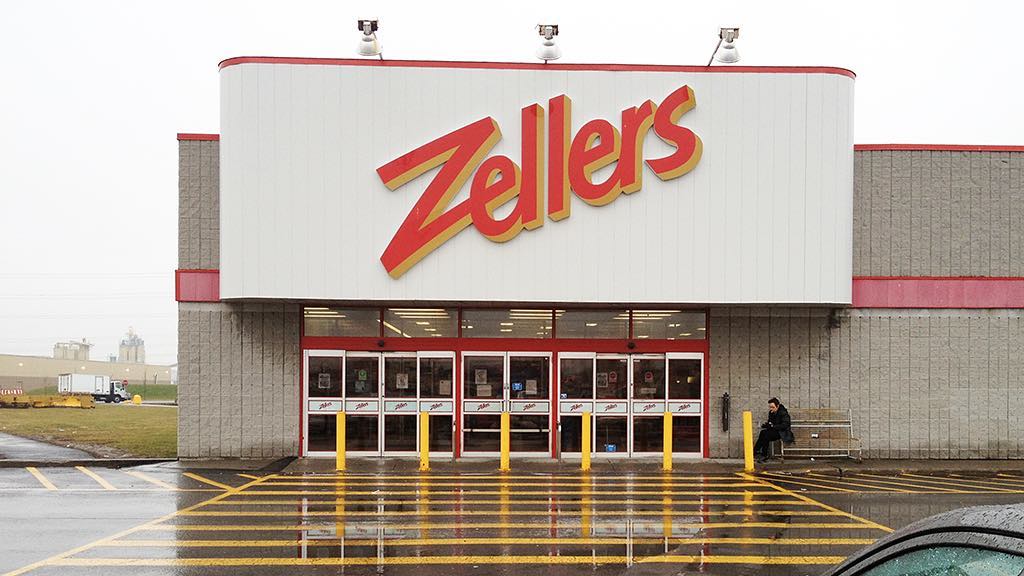 The discount retail giant was founded in 1931, by Walter P. Zeller. It was then acquired by Hudson’s Bay Company (HBC) in 1978 before closing in 2013.

Zellers reached its peak in the 1990s, with 350 stores in 1999. However, Walmart Canada entered in the 2000s and caused the company to lose significant ground, with many stores closing. The number of stores went down to 220. By January 2011, HBC announced that it would sell the lease agreements to US. chain Target. Target did convert many locations and sold the remainder to other stores such as Walmart Canada.

This resulted in the eventual liquidation and closure of all Zellers in Canada.

For many Canadians, the classic Zellers logo alone may bring back memories. However, some of these pictures may take you way back. 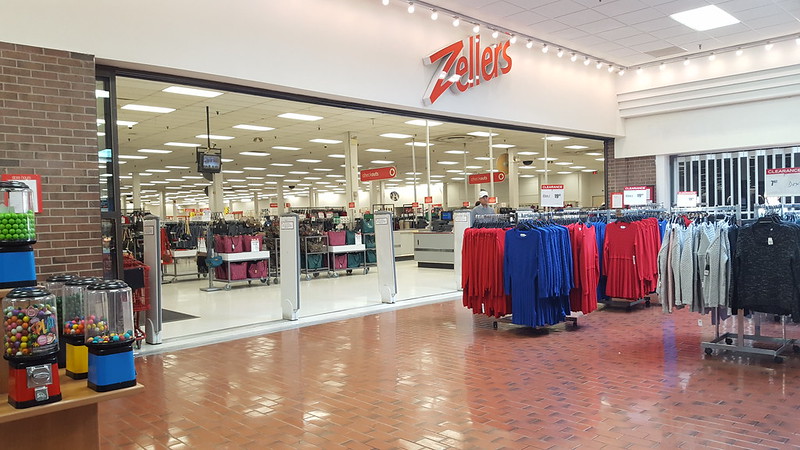 You may still have one of these plastic bags laying around that have been saved and reused. 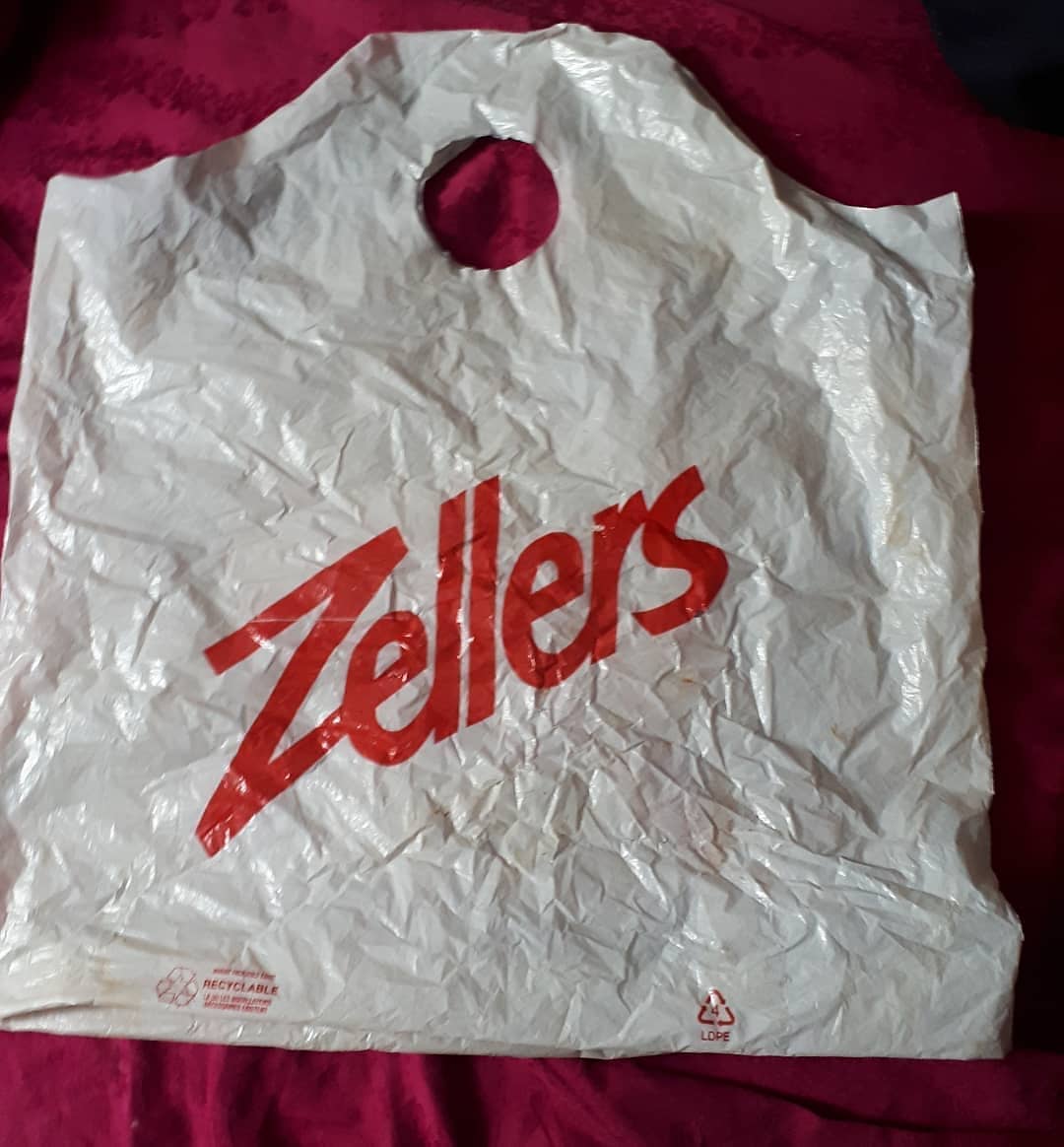 Or have in your collection somewhere the Club Z membership for exclusive offers. 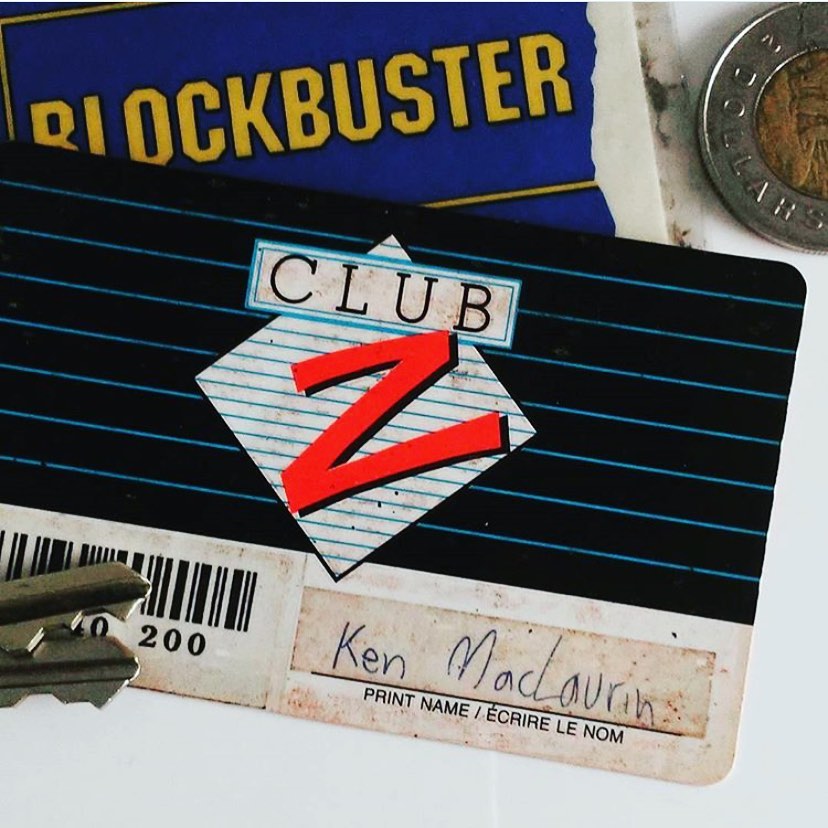 Maybe you remember the Zeddy merchandise and friendly mascot that also became a brand of its own. 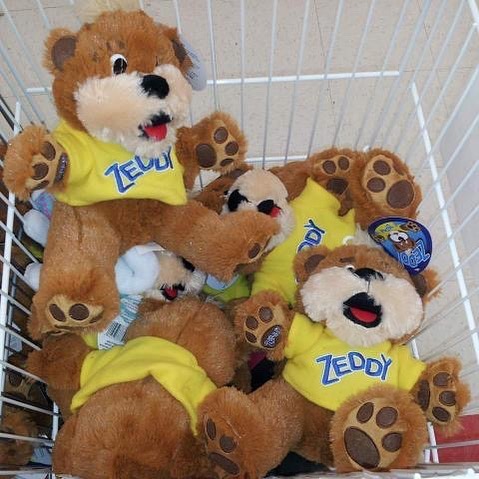 The riding up and down the escalators, always leading to the shoe area or endless supplies. 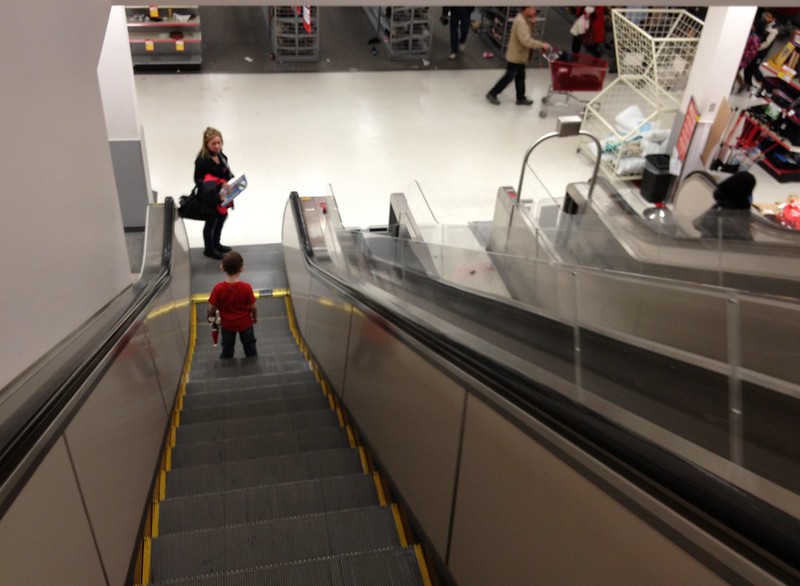 There were endless aisles of merchandise, and basically a one-stop shop for all your needs. 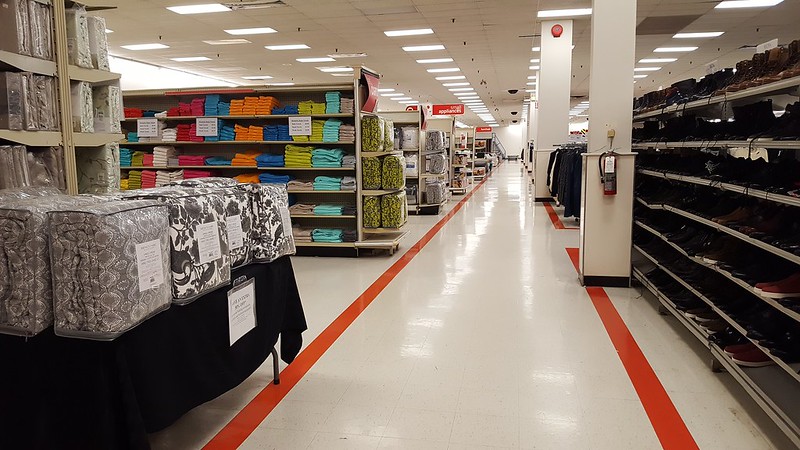 There was the signature red cart, and even branded wheelchairs for those in need. 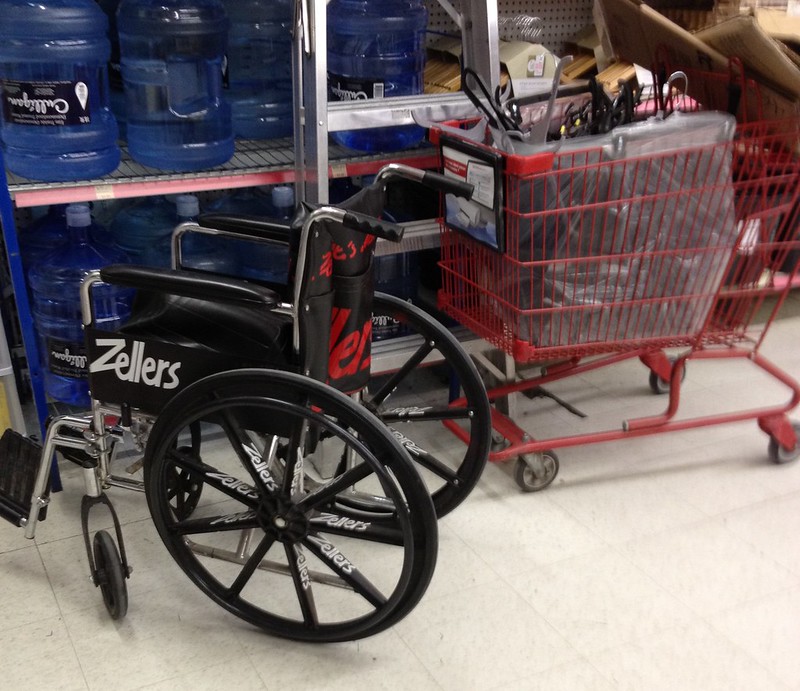 And we must not forget those Venture sneakers, otherwise known as just “Ventures.” 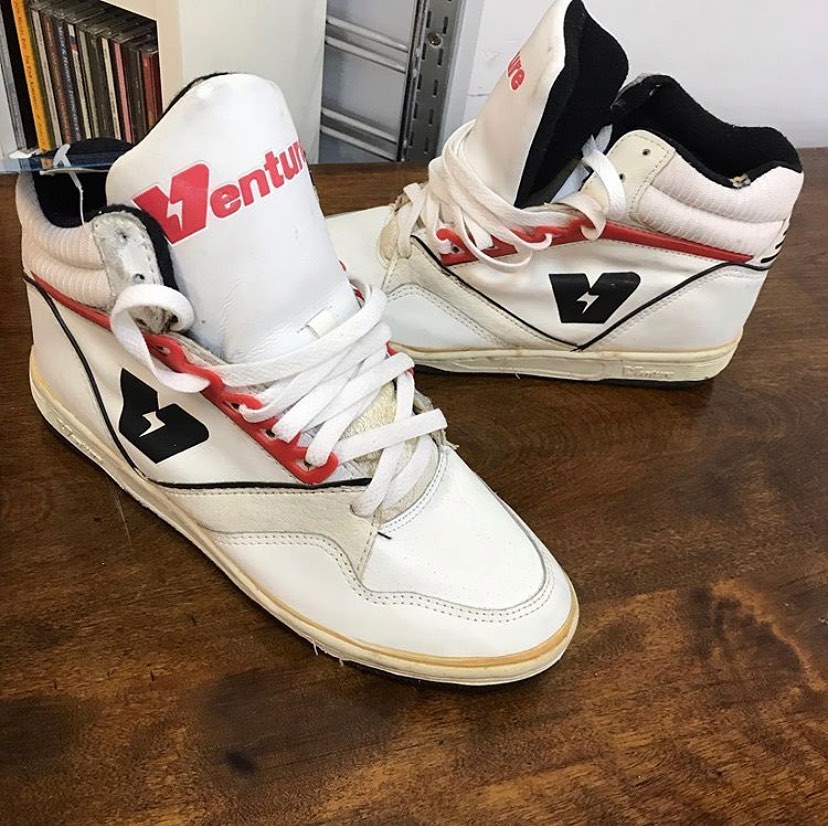 No matter what your experience, or memories are of shopping at this department store, it’s interesting to look back and remember what once was. 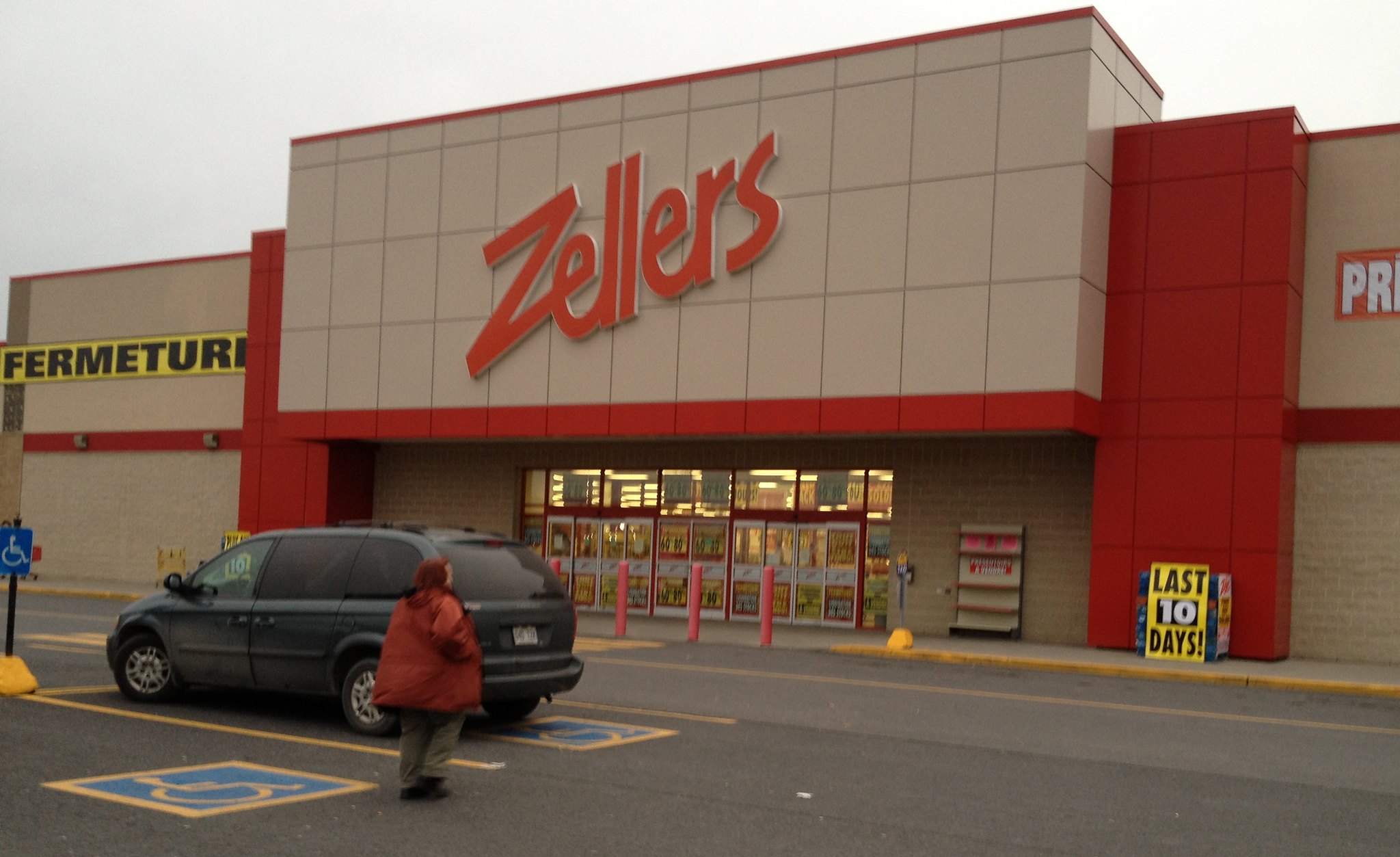 There were murmurs of some locations still open in Canada, however it seems that the final two stores in Ontario were closed on January 26, 2020.

Do you have nostalgic photos of this store or others? Share them by tagging #604Now on Instagram.