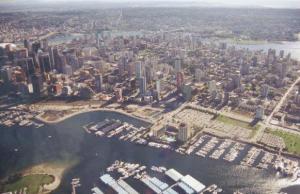 However, Coal Harbour has a long history stretching back to the 1800s, and was once a booming industrial area. Discovered by Colonel Moody in 1859, low-grade coal was discovered in the area, naturally giving rise to its name.

RELATED: Stanley Park Once Had A Zoo And Here’s What It Was Like

In 1884, Coal Harbour became the terminus for the Canada Pacific Railway. For a long time Coal Harbour featured shipyards and seaplane ports, and became a thriving industrial area thanks to its convenient rail links with the rest of Canada.

From 1911, shipping piers were built and Bill Boeing established seaplane and boat factories, and the waterfront soon became a flourishing commercial area. 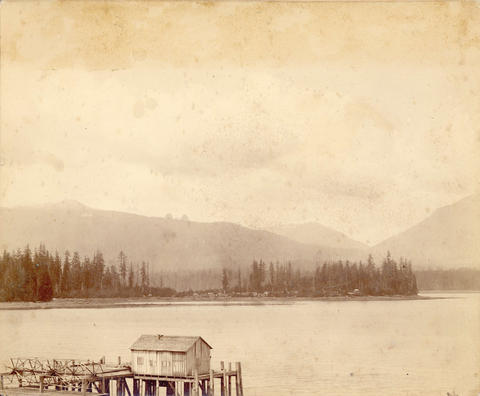 Many years later however, the Second World War brought great change. Coal Harbour was domination by ammunition factories and shipyards and a number of fires destroyed the docks in the 1950s.

In 1961, the Westin Bayshore Hotel was built and industries were removed in the 60s and 70s following the cessation of industrial activity. 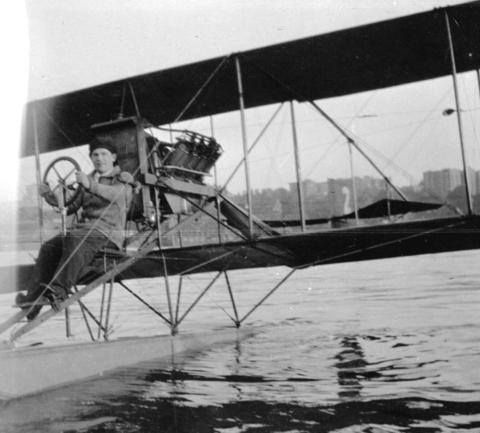 In 1986 Canada Place was built, and the 1990s saw huge development plans that aimed to transform what was once an industrial hub into an upscale residential area. Development has since continued, and 20 years on we now have the stunning Coal Harbour that we know and love. 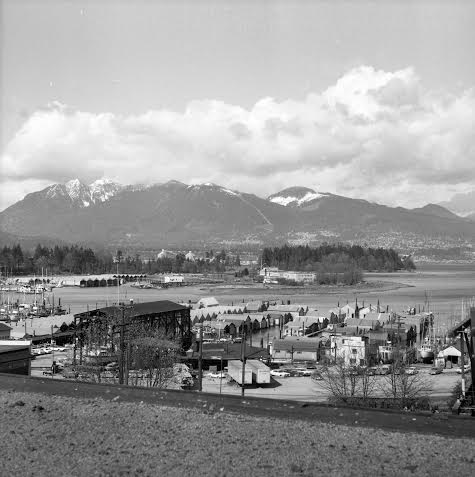 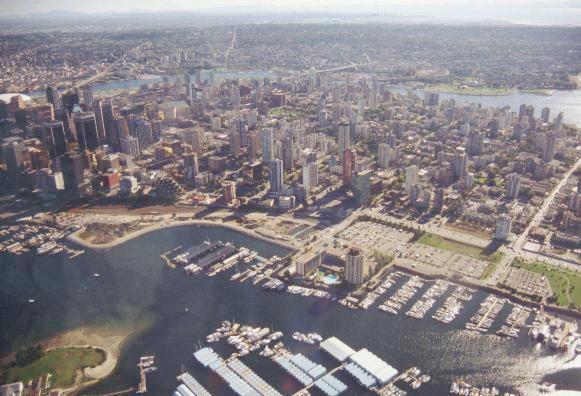 Some more vintage Vancouver pictures you may enjoy: