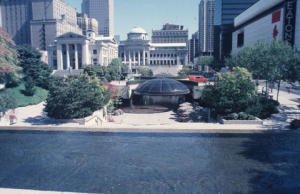 Robson Street is one of Vancouver’s most popular and notable streets. It’s name honours John Robson, a historic figure and past Premier of BC who served from 1889 to 1892.

Robson Street begins at BC Place Stadium near the north shore of False Creek and runs northwest for approximately 2.5km and ends at Lost Lagoon in Stanley Park.

From the early to middle-late 20th century, Robson was full of German culture after significant immigration from postwar Germany. For a short period, the City of Vancouver placed German signs on Robson Street and it even earned the name Robsonstrasse.

Today, Robson is referred to the premiere retail strip of Canada and has the fifth most expensive retail rental rates in the world. 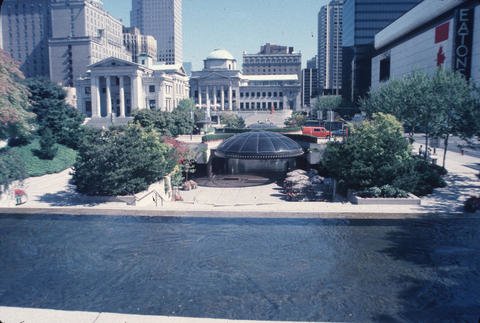 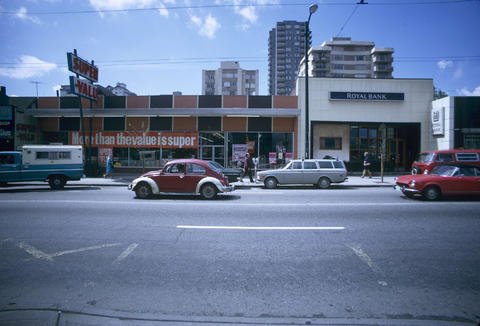 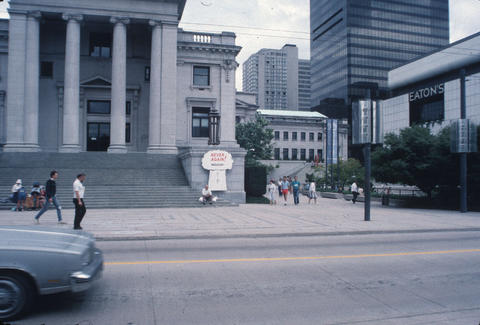 Looking west on Robson from Granville 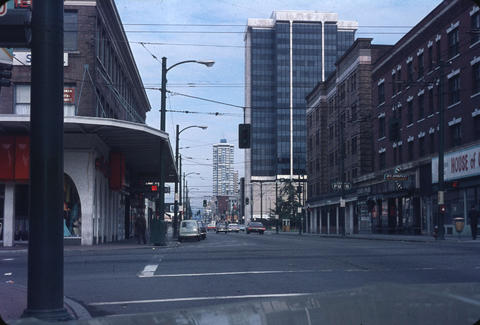 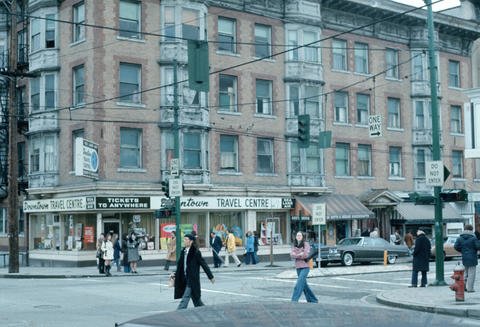 All photos via Vancouver City Archives