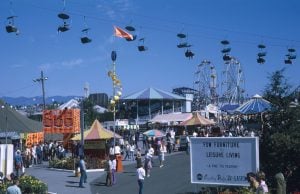 The Pacific National Exhibition is coming back to Vancouver on August 20th for its 106th year.

The highly-anticipated event will feature many attractions, including a wicked lineup of musical performers for its Summer Night Concert Series.

With the PNE just around the corner—we wanted to see what the fair used to look like back in the day.

The PNE first opened its doors in 1910 and was known as “The Industrial Exhibition.” During this time it was meant to showcase our beautiful province to the rest of the world. It was the second largest event of its kind in all of North America, after the New York State Fair. 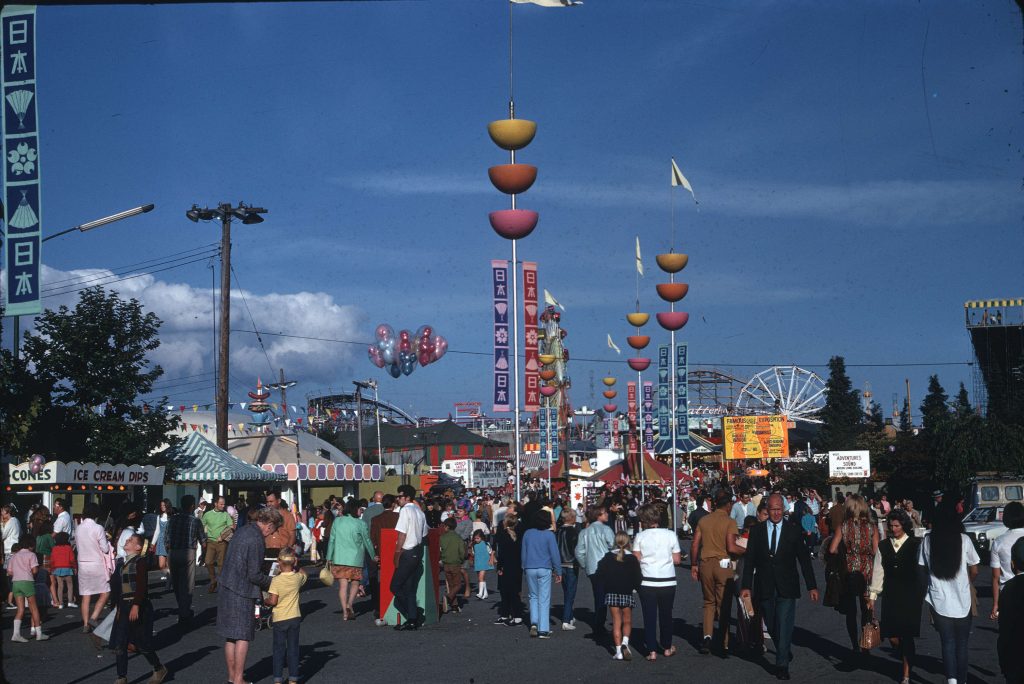 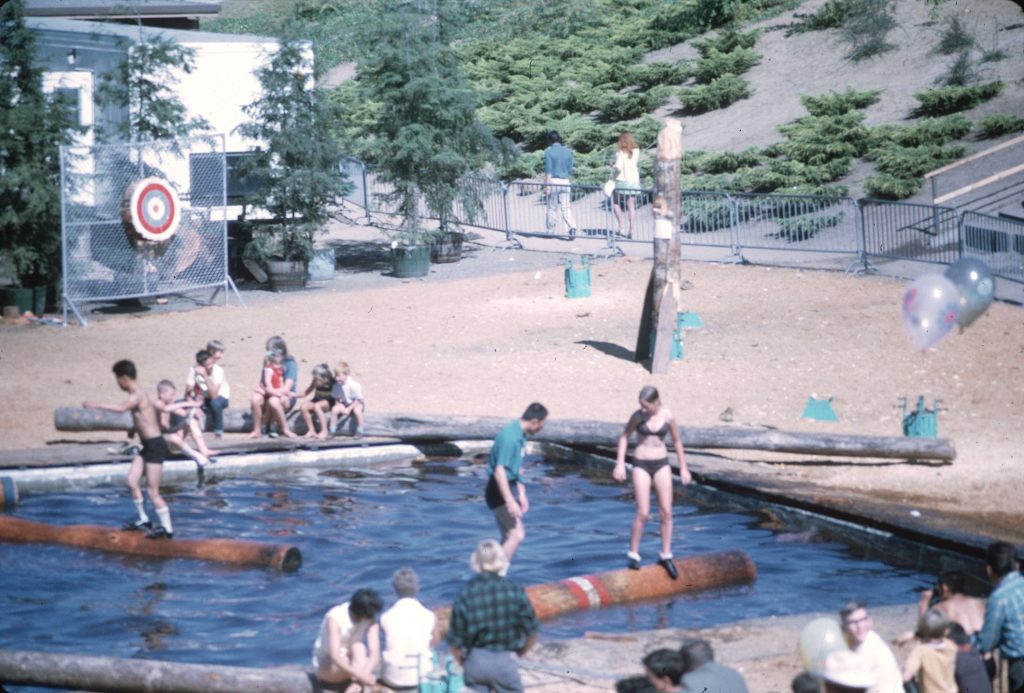 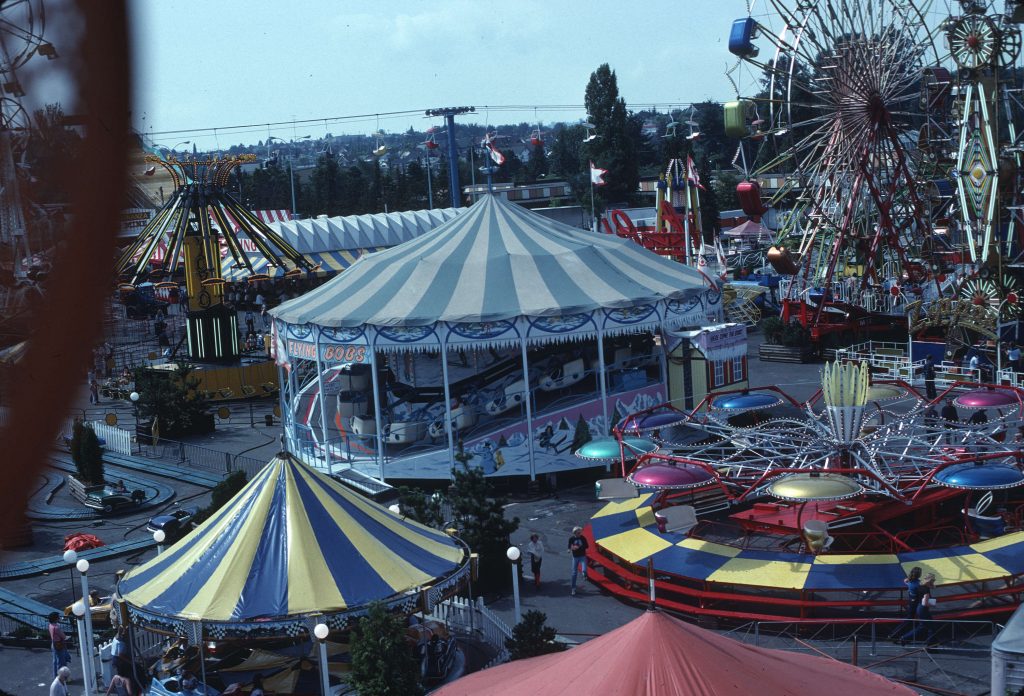 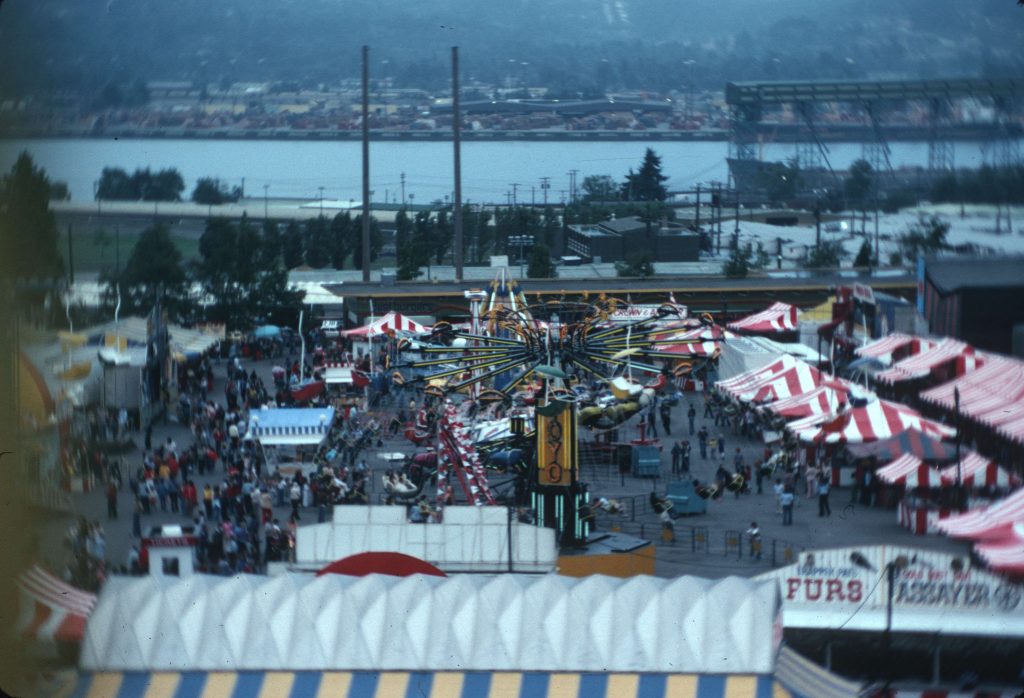 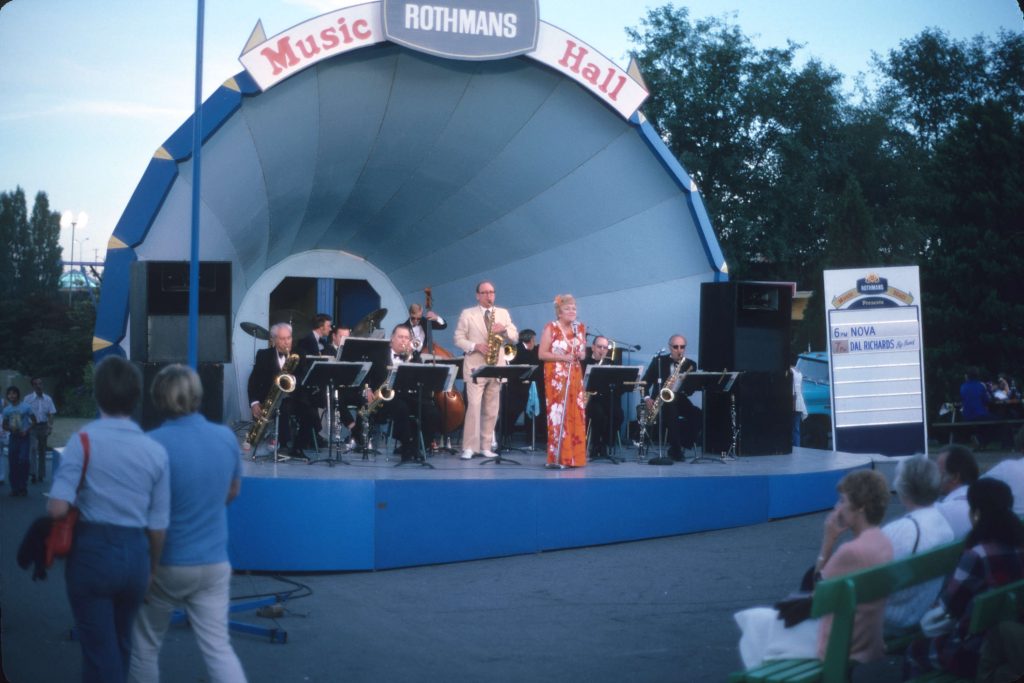 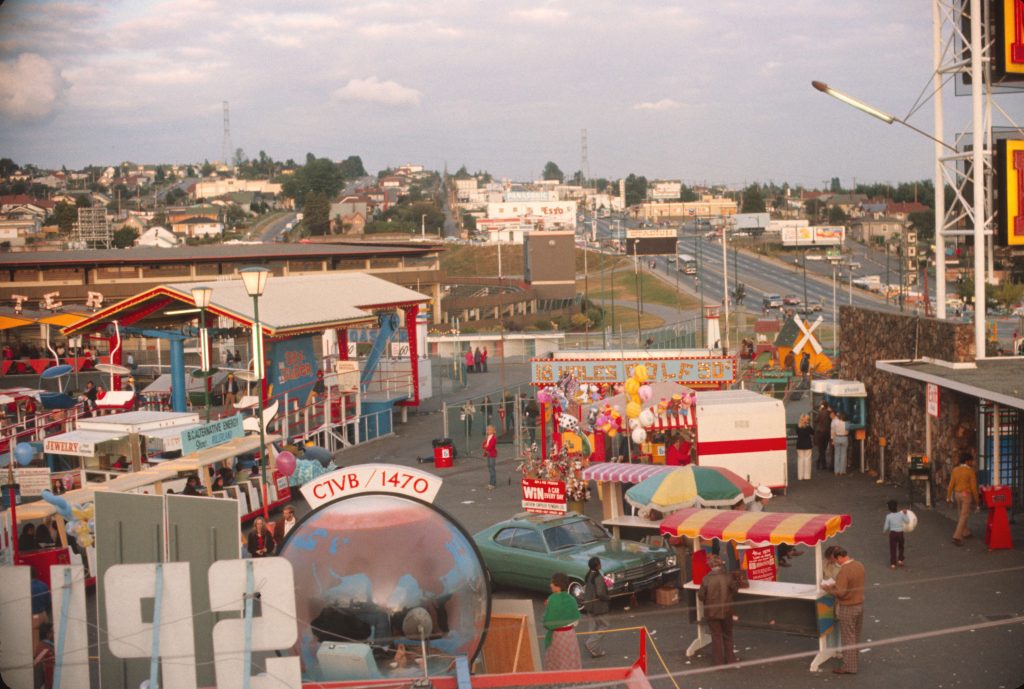 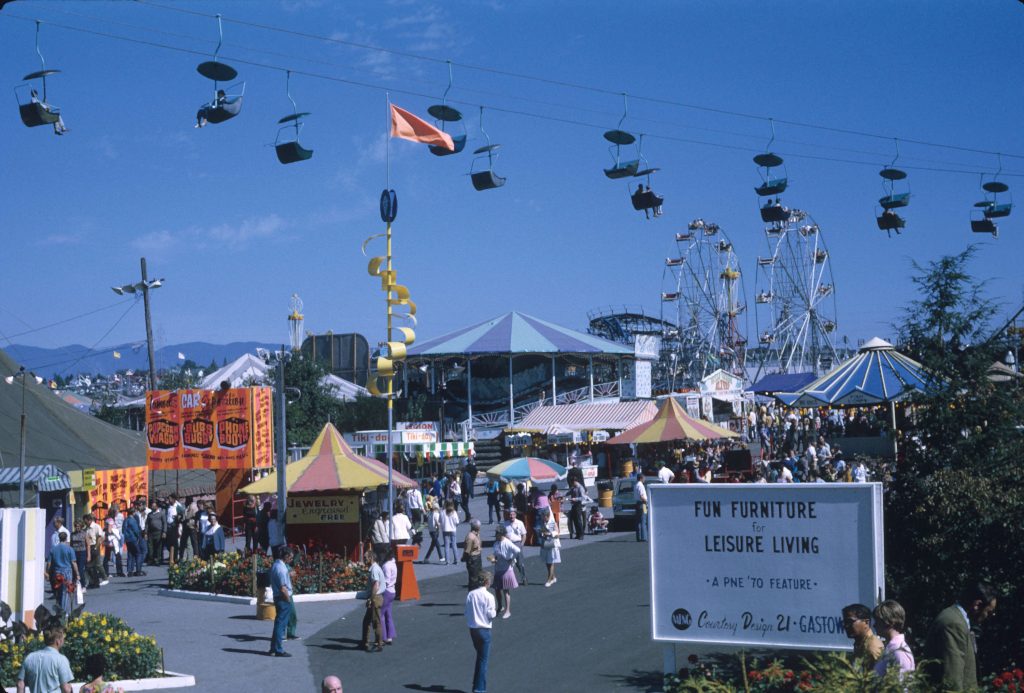 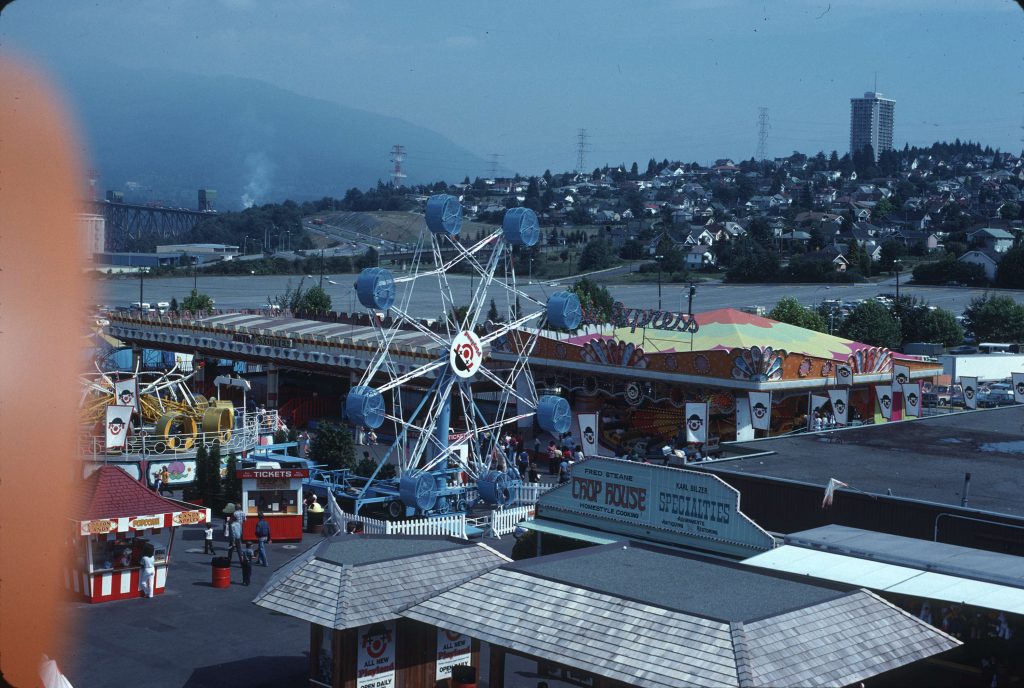 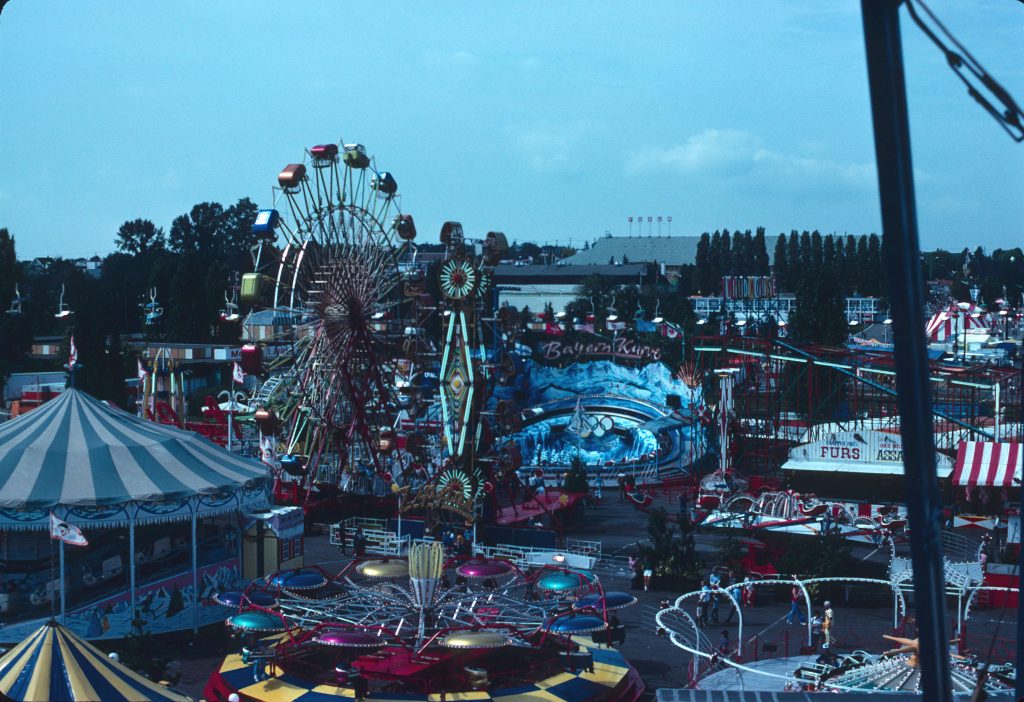 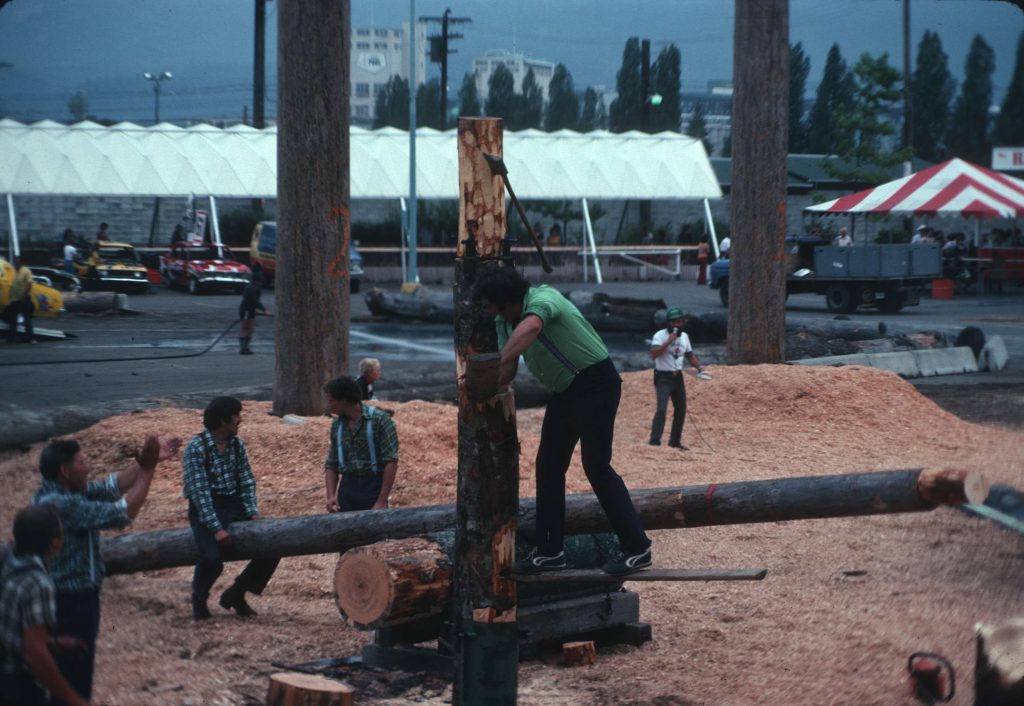 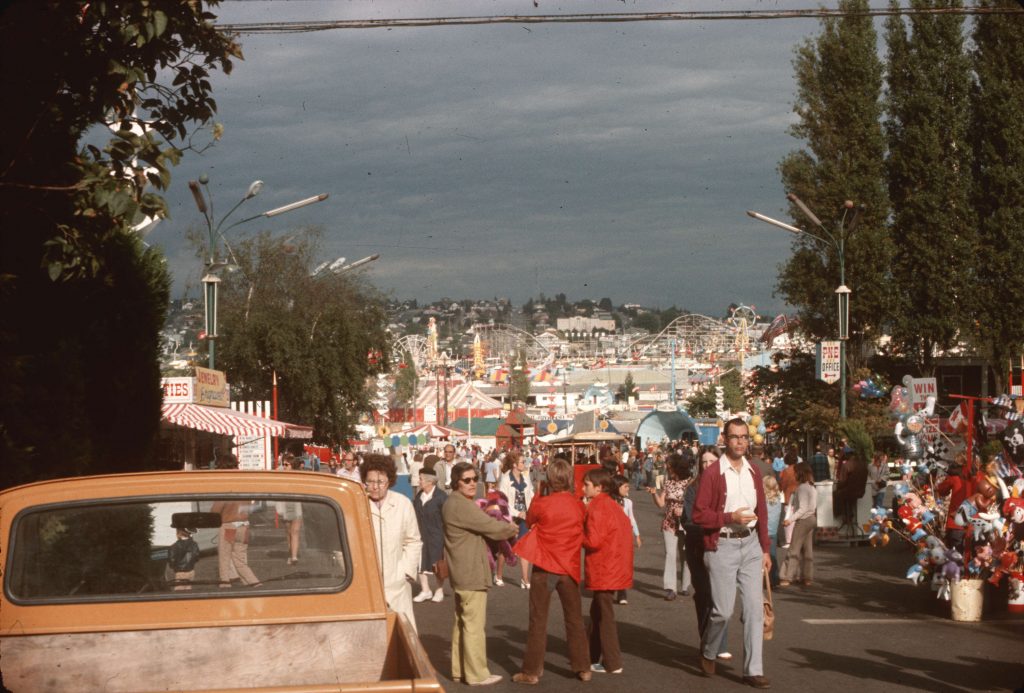 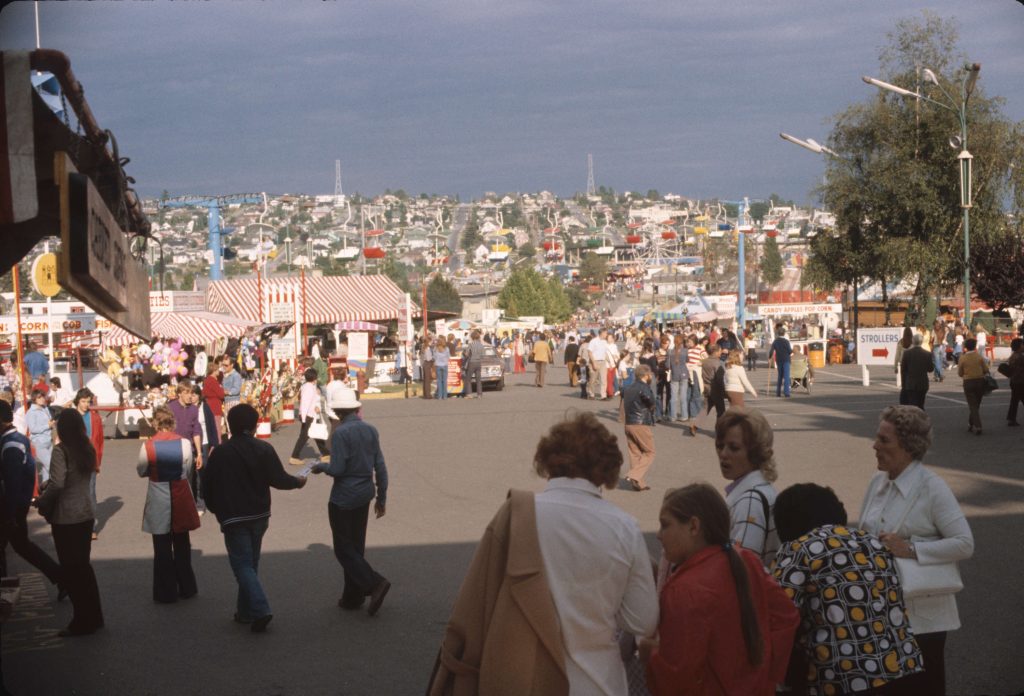 Today, the PNE is the largest annual ticketed event in BC and attracts well over 900,000 people during its 17-day span.