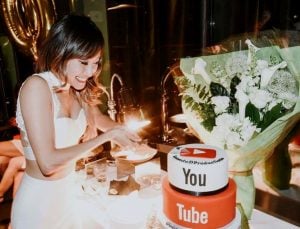 It’s unclear exactly just how much dough every YouTuber brings in between ad revenue, sponsorships and the rest of their social media hustle. While they might not all actually be millionaires on paper, they do earn that 1 million+ count next to their channel’s Subscribe button.

That tally of a built-up audience comes with bragging rights and the coveted Gold Creator Award from YouTube. 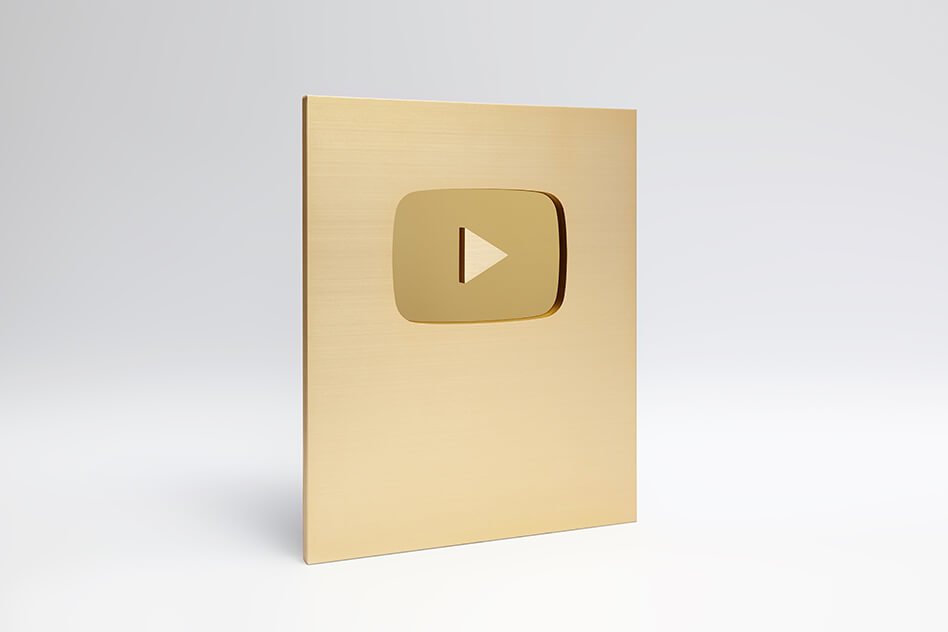 For the YouTubers, the milestone of reaching a 1 million subscriber base represents years of blood, sweat and tears. They put in serious time and creativity into producing and creating their video content for the masses.

One thing is quite clear about this handful of creators from Vancouver: they’re all making a living off doing what they love and sharing it with the world – and you can’t put a dollar figure on that.

Cheers to the newest members of the millionaires club:

Leader of the D-Squad, Derek Gerard produces a variety of challenge, reaction and wacky videos. His channel of fun, which often features his best friend Jas and sister Neela, has grown exponentially over the last couple of years. This is thanks in part to his own hilarity and desire to make everyone around him laugh.

After 10 years of film making and experimenting on the YouTube platform he hit 1 million subscribers in June 2018:

Today I posted a video that has been 10 years in the making. My first ever Youtube video was posted in 2008 and that little project changed my life forever. I was introduced to a community that I fell deeply in love with and knew that I would stop at nothing until I was a part of it. Here we are 10 years later and together we have hit one million subscribers. Thank you to every single person out there who has joined me on this journey and do not forget to never ever ever EVER be afraid to chase your dreams. The number of times i was mocked, laughed at, and ridiculed for my YouTube channel was awful but I never gave up. The only thing you need to listen to is the voice in your head telling you to go for it. Work hard. Dedicate yourself. You can do it. I believe in you. . . . 📸: @nickthiessen

She may be from Vancouver but she makes videos all over the world. Linda Dong aka the brains behind Leenda D Productions is always evolving as a videographer and YouTuber. Her channel is a go-to for sketch comedy and collaborations with other creators.

She hit the 1 million subscriber mark in 2017 and celebrated in style right here at home.

Today, I was surprised with the 1 Million Subscribers Youtube Creator Award. Will be uploading my surprise video on my YouTube channel! It's so gosh damn crazy to know that I have people from all over the world watching and supporting my youtube journey. I am extremely grateful and thankful that I am in a position where I can inspire and show people that you can reach your goals if you hustle hard enough. To those who have helped me on this journey, THANK YOU. To my friends and family- I cannot say thank you enough. There were times where I wanted to give up on everything but you guys manage to make me realize that I needed to keep going. Without you guys, I wouldn’t be able to be living my dream. I appreciate your friendship and I love you all. What kept me going was purely passion. I love being able to relate to someone by making them laugh. I want you to go for your goals. At the end of the day, it’s all a mental game. Go Redefine Impossible. @ytcreators. What’s next?…. I guess you’ll just have to wait and see 🤓🙏🏻 Big thanks to those who have made an impact in my youtube journey. @kellydongtattoo @mylennial @danakadan @judyliang_ @grayceeeh @lillicheungg @levi_s_wright @neebebe @suiikii @winnieheart @davidchoimusic @lazyronstudios @rikognition. @andrewjfung @davidbfung ❤️ #youtubecreator #ytcreatorday #ytcreators @youtube #youtubecreatorawards

Skallagrim shares his passion for historical arms through educational entertainment. He accomplished the 1 million subscriber mark in July 2018 and reflected on his subscriber base versus views and the YouTube platform in general: 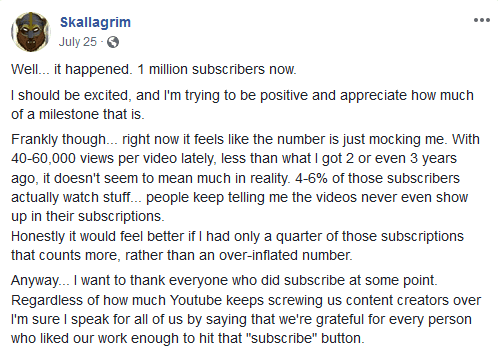 The multi-talented Baylee Jae hit the 1 million mark on YouTube in August 2018. She shares art related videos like speed painting and tutorials. She also streams on Twitch where she grew to 60k followers around the same time.

She also has a pair of other YouTube channels for daily vlogs and art for kids with another 250k subscribers. Between the three channels, her videos have been viewed well over 170 MILLION times! Her fans celebrated the accomplishment by sharing fan art and appreciation for her work.

The now defunct computer hardware and software retailer NCIX, based out of Richmond, also had a techie YouTube channel. It reached 1 million subscribers on back in November 2016:

IT'S HAPPENED. INFORM THE MEDIA!
Thanks for all the support! We've got something SUPER special coming up to celebrate. Stay tuned! #1Million pic.twitter.com/NRwC7osYDK