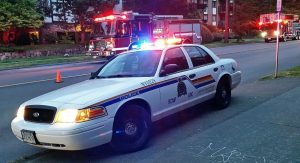 Not all emergencies are equal. Some warrant a 911 call, but others do not, and these 10 calls that actually occurred in Vancouver are ones that do not.

According to E-Comm, the corporation responsible for all emergency communication in British Columbia, they continue to receive 911 calls that unnecessarily tie up their phone lines.

“Sometimes, it feels like people may have forgotten that the reason to call 9-1-1 is to get help in a life or death situation”, says Chelsea Brent, a call-taker.

RELATED: BC Is Changing How 911 Dispatch Works. Here’s What You Need To Know.

E-Comm also noted that people who are aware they aren’t in an emergency calling for general information was a trend that started taking form this year.

“I take a lot of 9-1-1 calls where ‘I know this isn’t an emergency’ are the first words out of the caller’s mouth. But when I’m answering calls that aren’t an emergency, it means I’m not available for someone else who really does need critical help.”

10 Situations That Do Not Warrant A 911 Call

One of the take-aways here is that it appears people in Vancouver have a lot to complain about.

What exactly is the thought-process behind calling 911 because a hotel parking spot was too small? Are you expecting police officers to come arrest the hotel manager?

Thank goodness this isn’t the U.S., where, as the New Republic notes, “many whites see the police as a tool to enforce a certain racial order”, meaning life and death situations can occur because of 911 calls.

That’s how you get store employees calling 911 over a coupon dispute with a black woman, or an apartment manager calling 911 because a black man wore socks in a swimming pool.

All of this is to say that “Living While Black” is a real thing in some parts of the world and that calling 911 is a privilege that should not be abused.

The people in Vancouver who made those calls are clearly lacking some common sense. It’s quite infuriating, but I wouldn’t call 911 about it. 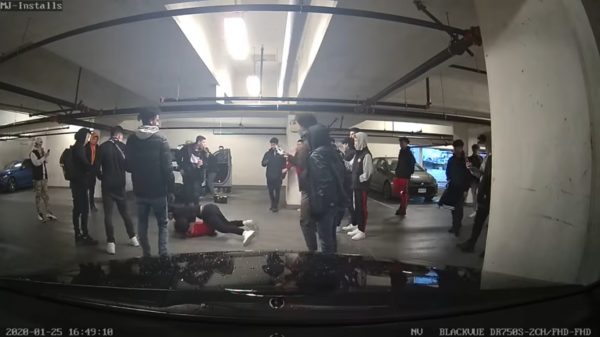 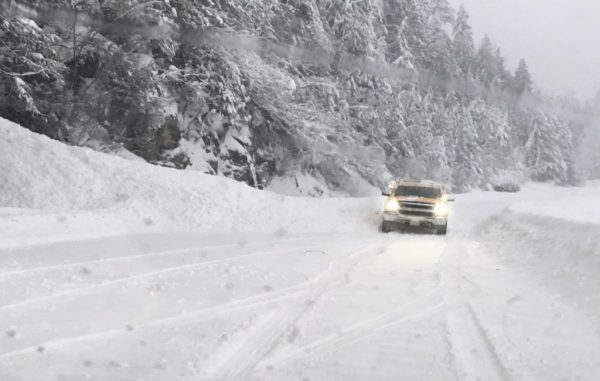 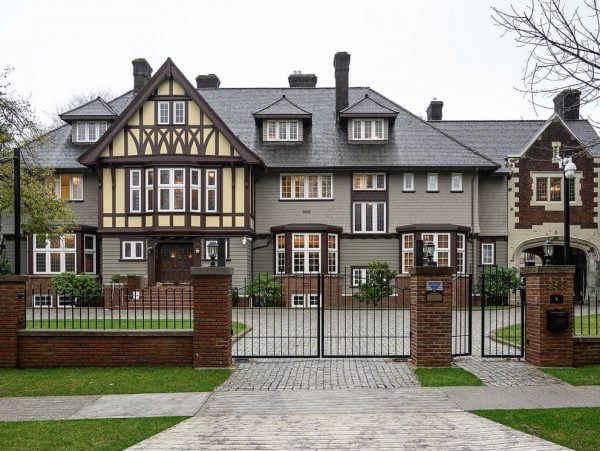