Around the world, many cities have a particular attraction which draws people to them. Move to New York for the food, to New Orleans for the music, to Miami for the beaches… the list goes on.

Move to Vancouver to have it all (except maybe the weather). 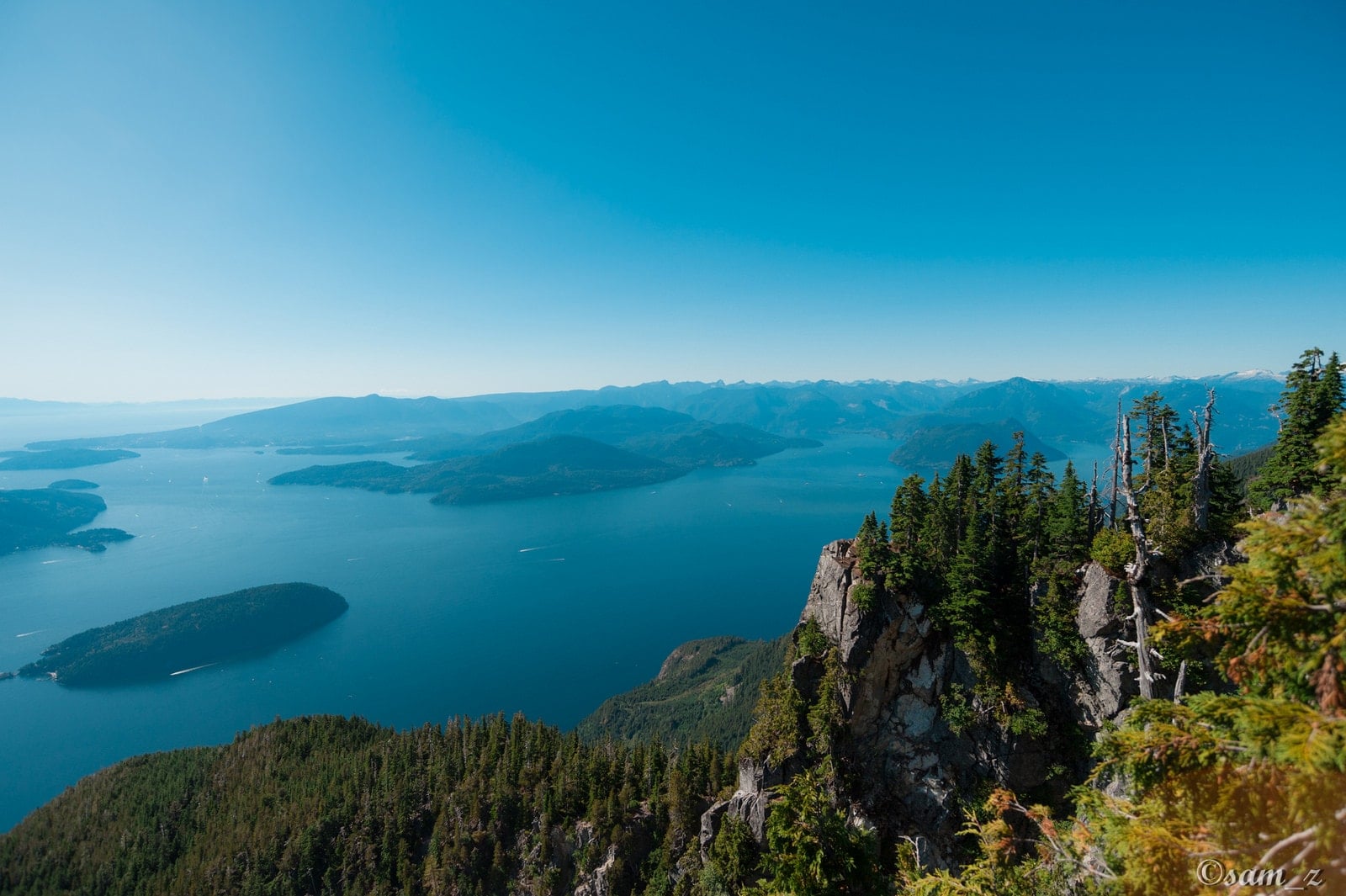 Right on Vancouverites’ doorstep is the great outdoors. You don’t have to go far at all for enchanting trails and Instagram-worthy views. With Burnaby Lake, Stanley Park and Trout Lake, it’s not even necessary to leave the city to enjoy nature. If you do want to escape a bit further, though, Lynn Canyon Park, Grouse Grind and Lighthouse Park are both accessible via public transport.

If you have access to a car, the world (or BC) is your oyster. Head up to the Stawamus Chief in Squamish or out to Harrison Lake. If hiking sounds a bit too much like hard work, there are also some great hot springs to wallow in. The Sea to Sky Gondola in Squamish also offers you the views without the leg work.

Sticking to the coast, we also have incredible beaches right here in the city. English Bay Beach and Kitsilano Beach are amazing spots to visit winter or summer. Oh, and if you want that all-over tan, make sure to head to Wreck Beach — Vancouver’s nudist beach. Heading out of Vancouver, there’s White Rock beach and Centennial Beach.

Tied into that is Vancouver’s strong fitness culture. Home to Lululemon, the city is a dream for runners and yoga enthusiasts. There are great paths for running (shout out to the Seawall), more yoga studios than you can shake a stick at, and of course, gyms.

No matter what your sport, Vancouver has a team. Of course, there are the powerhouses who play at the top level of their sport, but the area is also home to myriad smaller teams who are just as worth watching and following. Here are a few to get you going, sport by sport: 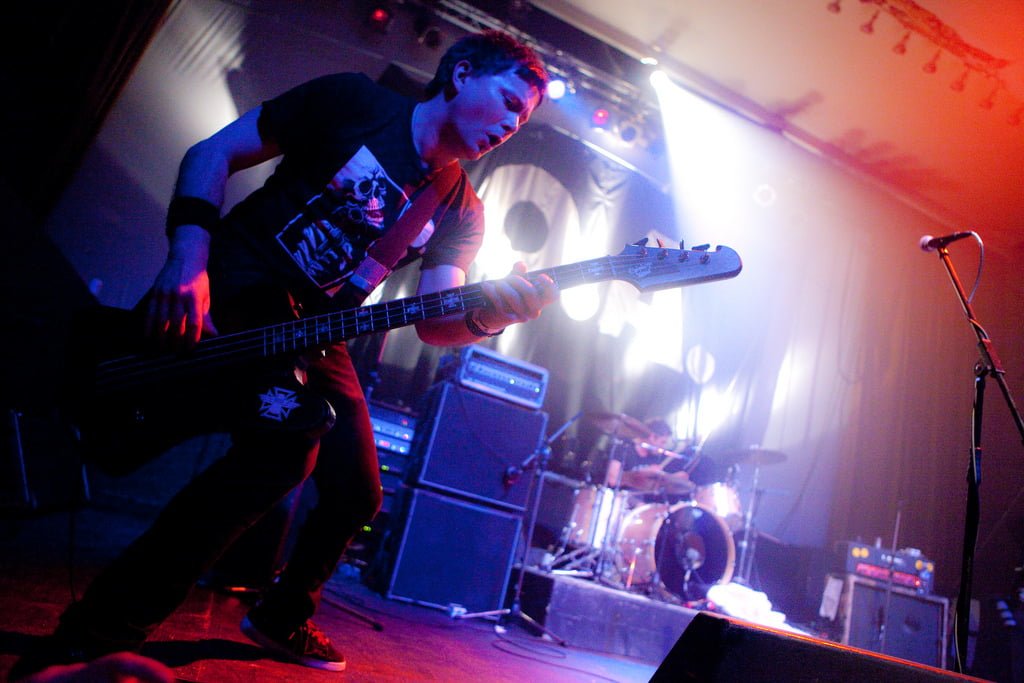 As well as having a vibrant local music scene, Vancouver also attracts the big names to play concerts at BC Place or Rogers Arena. 2017 will see Lionel Richie, Bruno Mars, Metallica and more perform here.

From those huge stadium events, shows range right through mid-size venues like the Commodore Ballroom, through the Rickshaw Theatre and the Cobalt, down to house-party shows. The city’s promoters, such as Art Signified, Timbre Concerts and Not Yer Buddy, are the engines behind this enthralling slice of Vancouver life.

Some fantastic bands are coming out of this local scene and heading out on international tours. Two great examples are Langley’s We Hunt Buffalo and New Westminster’s Black Wizard, both of which toured extensively last year and are doing the same in 2017.

Although they have headed out on the road, there are still plenty of incredible local acts to catch in Vancouver. Look out for concerts featuring BRASS, Anchoress, Dead Quiet, or Dopey’s Robe, for starters.

That’s all without looking at the city’s classical music offerings. The biggie is, of course, the Vancouver Symphony Orchestra, but there are also Vancouver Opera, Early Music Vancouver and the Vancouver Recital Society putting on performances. 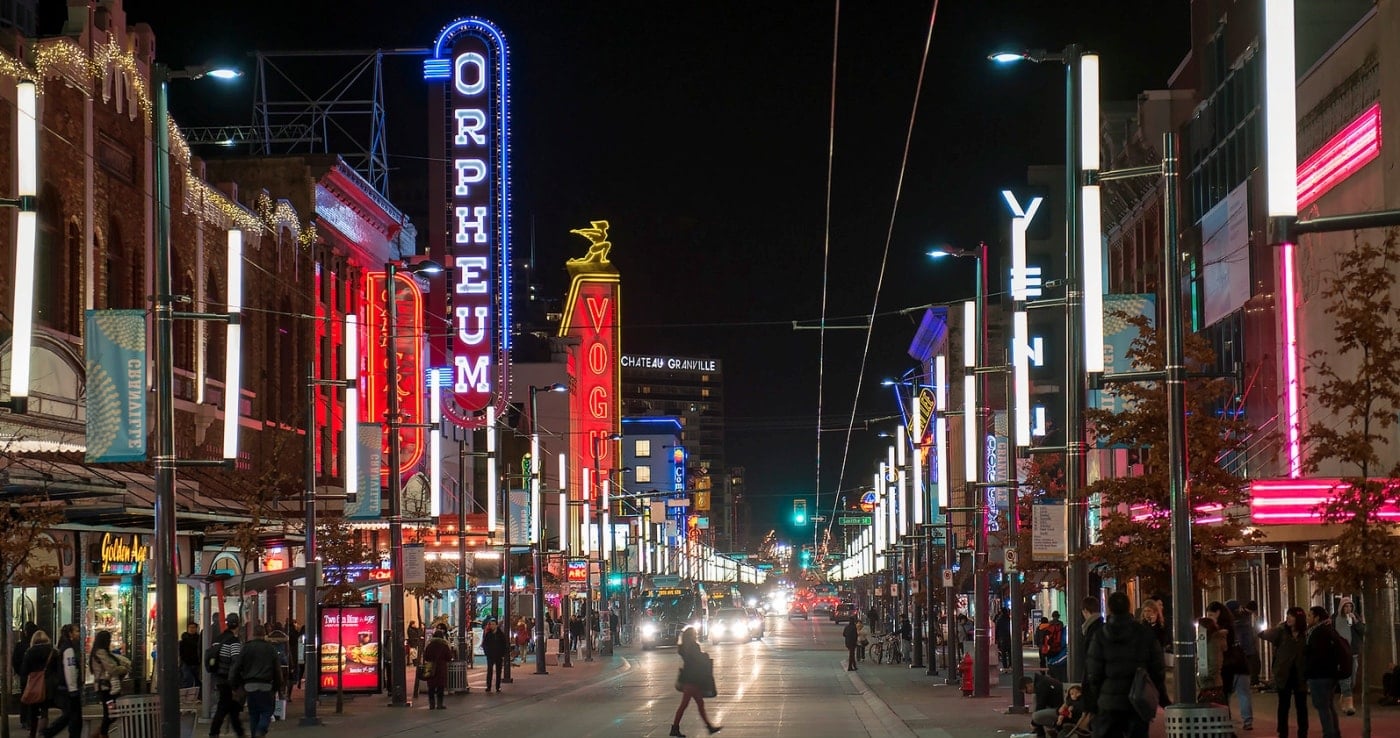 Ok, so Vancouver’s nightlife may not quite live up to some of its other offerings, but there are still places to go and things to do. Granville Street has a number of clubbing options, and Astoria or Fox Cabaret have the alternative scene covered. In addition to clubs, Vancouver is littered with bars that range from local dives to swanky cocktail bars and from Bud-serving chain bars to beer heavens like the Alibi Room.

Setting aside the sweaty gyrations going on in Venue or the Roxy, dancers and dance enthusiasts have plenty to get excited about in Vancouver.

For practitioners, there are lots of places to learn and improve your technique, including the Harbour Dance Centre, the Scotiabank Centre and others. A wide range of styles, such as ballet, hip hop, salsa and a lot more, are represented in the city with both classes and social dances.

You can also watch inspiring dance performances in Vancouver, thanks to Ballet BC and the annual PuSh Festival, to name only a couple. 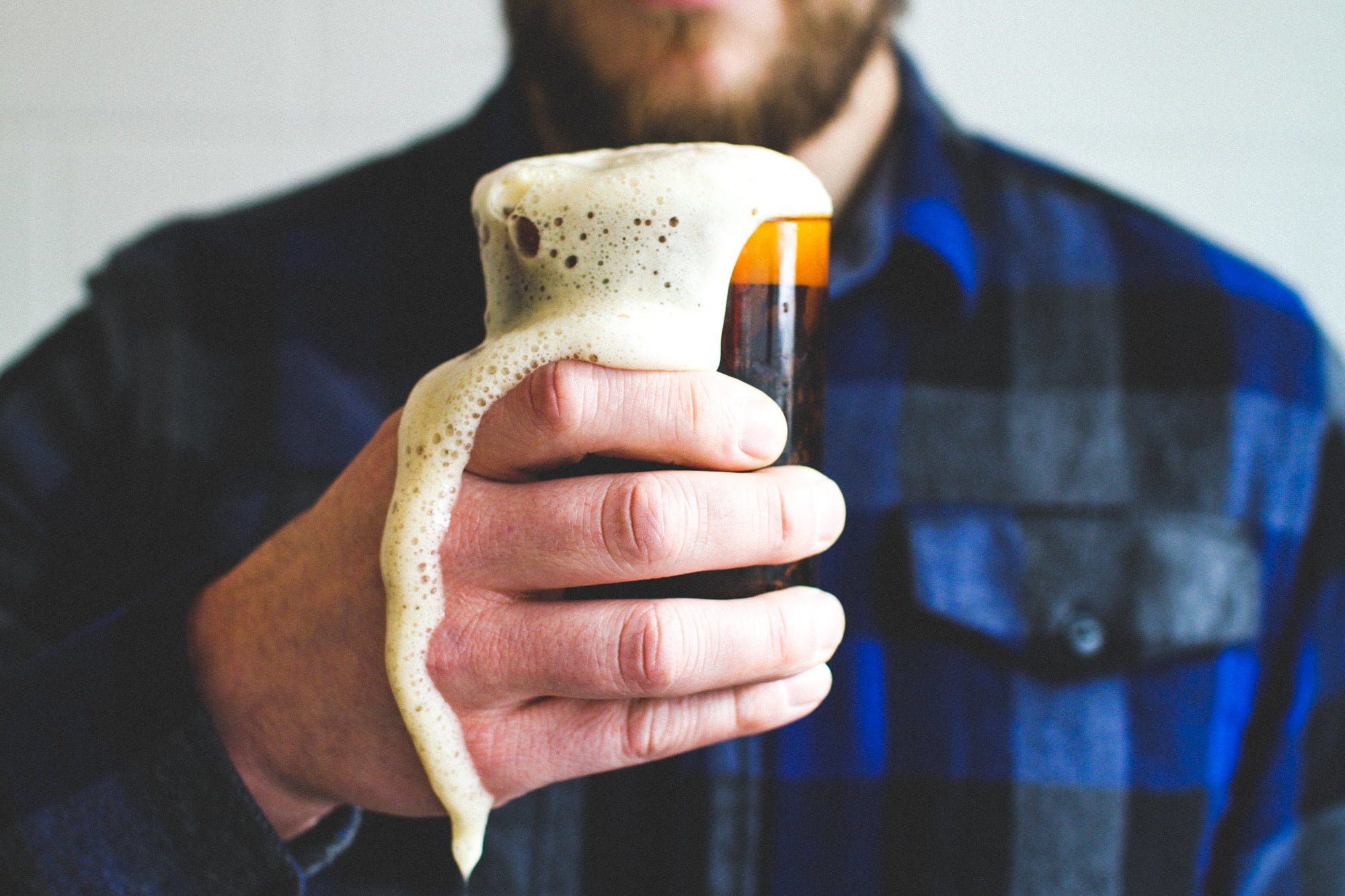 Vancouver has a long history with beer, but craft beer culture has really exploded here in the last few years with breweries springing up like nobody’s business. Places like Brassneck, 33 Acres and Four Winds are brewing some of the best beer going. Older breweries are also being rejuvenated by this craft beer renaissance.

In addition to their own tasting rooms and the shelves of liquor stores, these lip-smacking brews are also highlighted at various beer festivals throughout the year, such as: 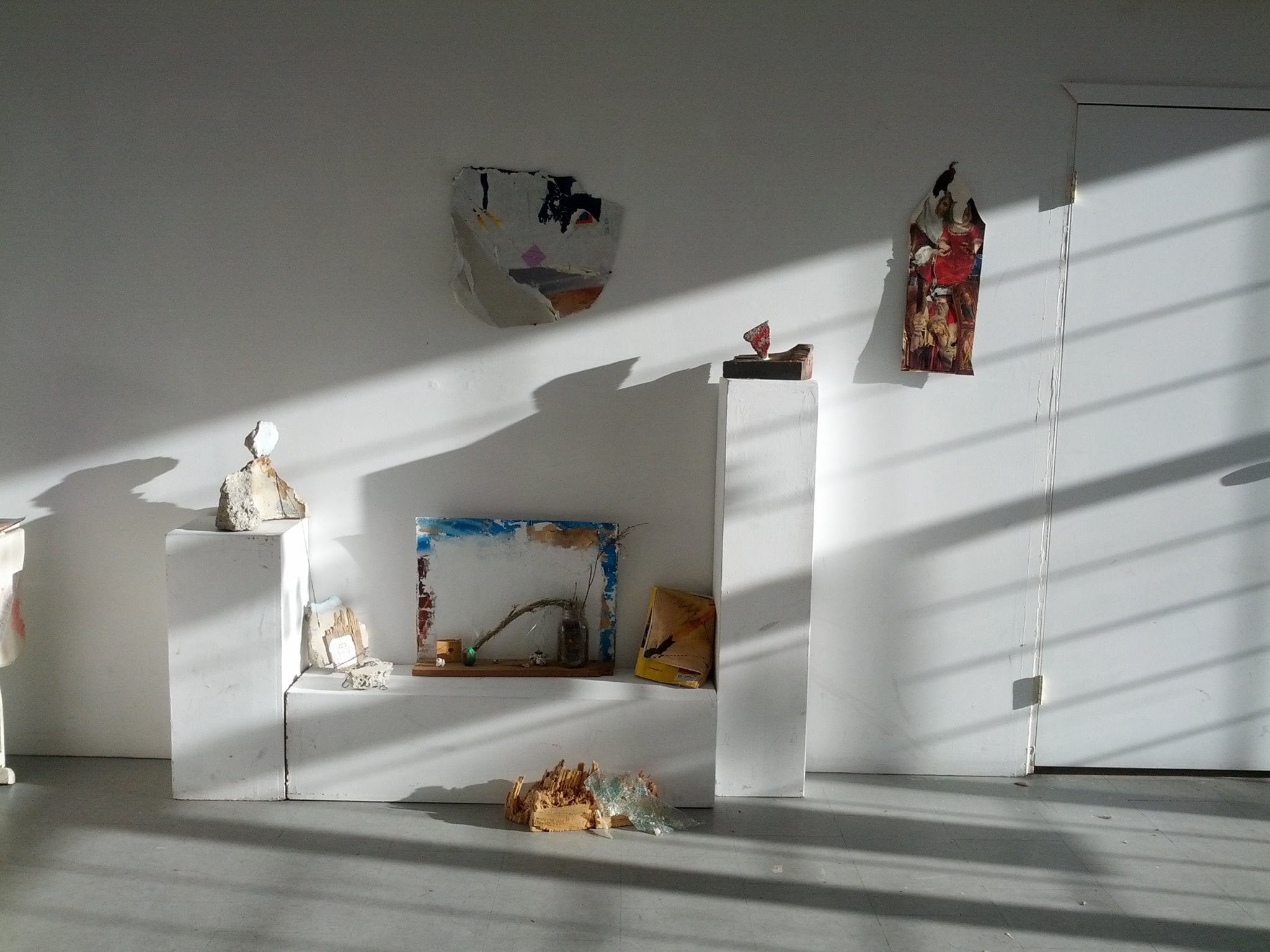 Vancouver certainly isn’t lacking in this department either. While the most prominent institution is the Vancouver Art Gallery, there are many other organizations dedicated to promoting the arts in the city. A great example is Red Gate (855 East Hastings Street, Vancouver), a mixed art and music venue where you’ll find both concerts and art exhibitions. 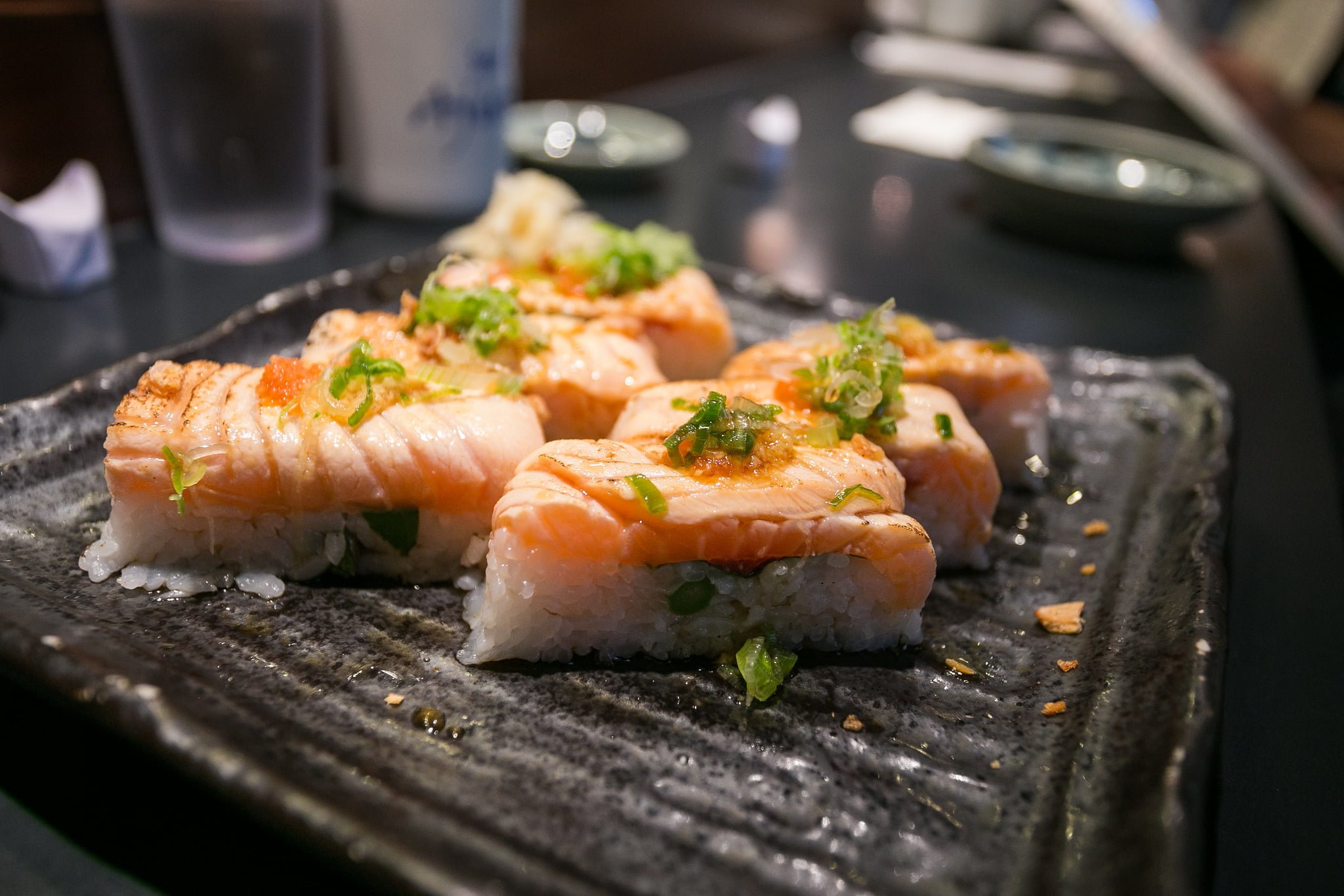 Where do I start? Vancouver has such a variety at such a high standard that it just blows you away. Pick any culture, any dish, and Vancouver has you covered. The city is especially known for its sushi, thanks to a long and important history that includes renowned chef Hidekazu Tojo’s creation of the California roll.

In addition to sushi, you can get authentic examples of nearly any world cuisine here. That’s the great thing about having so many different communities rubbing shoulders in the city and its surroundings. There are significant populations of Chinese, Koreans, Vietnamese, Filipino, Cambodians, Japanese, Russians and a whole host of other nationalities in the city — and they all brought their traditional foods with them.

Added to that are Canadian classics like poutine, as well as solid North American fare such as burgers and hot dogs. There’s very little you can’t get here, in fact. 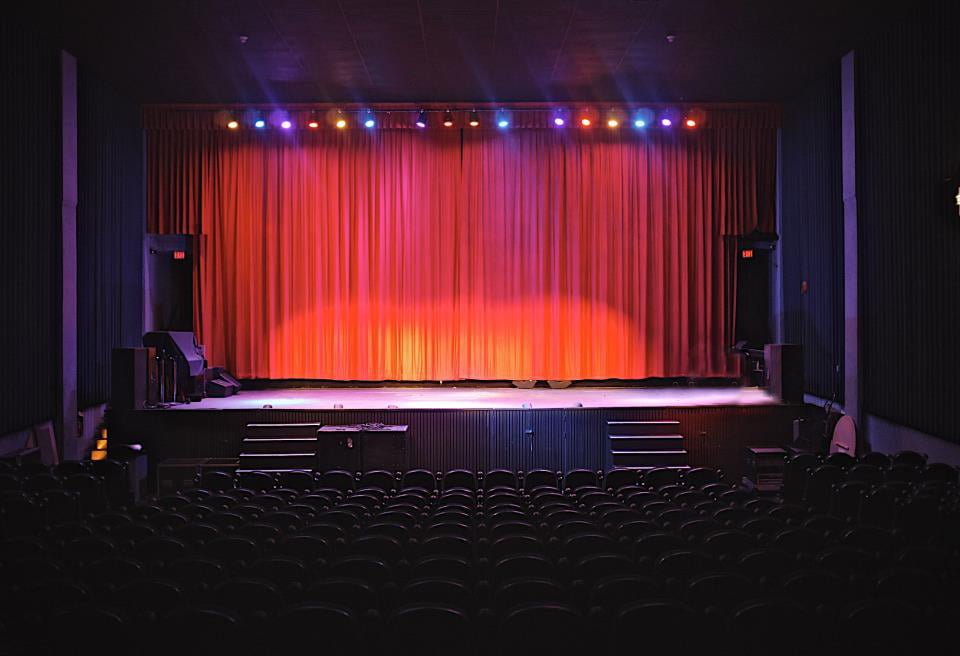 That ‘Hollywood North’ nickname didn’t spring out of nowhere. Vancouver and the Lower Mainland have become a filmmaking hub, and many high-profile movies and TV shows are shot in the area. Shows like Supernatural, Arrow and The Killing, as well as movies including Deadpool, 50 Shades of Grey and the Twilight series, brought Vancouver to screens both big and small (although generally masquerading as somewhere else). Of course, that means a lot of jobs for the area and celebrity-spotting for everyone else.

There are also fantastic opportunities to see some of the best in filmmaking. In addition to the well-known Vancouver International Film Festival, there are also smaller, local film festivals including the New West Film Festival and the Maple Ridge Festival of BC Film. The Rio Theatre (1660 East Broadway, Vancouver) should also be on any film lover’s list, screening independent movies year round.

Can you think of anything else? Tell us what we missed in the comments below.