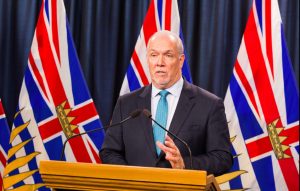 Now that the Federal Government has announced their vaccine passport for travel, it has left many B.C. residents wondering if they may need two vaccine cards for different uses.

The answer is… in the meantime, yes.

British Columbians will be able to download their federal vaccine passport on October 30. However, there is a lag before the both cards are integrated.

On Thursday, Prime Minister Justin Trudeau announced that there will be a rollout of a vaccine passport for domestic and international travel as of October 30.

Trudeau also said that provinces and territories could tailor their existing vaccine cards to accommodate the federal need. This version by the provinces is due by the end of November.

In the meantime, B.C.’s Premier John Horgan said there was confusion around the rollout of the federal passport. The provincial government is still looking at how to integrate them both which can actually take months.

NEW – British Columbians will be able to access the federal vaccine card on October 30. There is no timeline on when the BC Vaccine Card and federal vaccine passport will be integrated. #bcpoli

“If you want to travel internationally, or on federally regulated modes of transportation, you are going to need to have a separate card,” Horgan said. He also also added that they are looking at how to bring the two together.

Currently the B.C. vaccine card doesn’t have the detail that is required for travel.

The new provincial-federal card must have the word Canada in the top corner and a QR code with digital security measures in place. The health information must include the type of vaccine, vaccine lot number, date of vaccination and the number of doses. 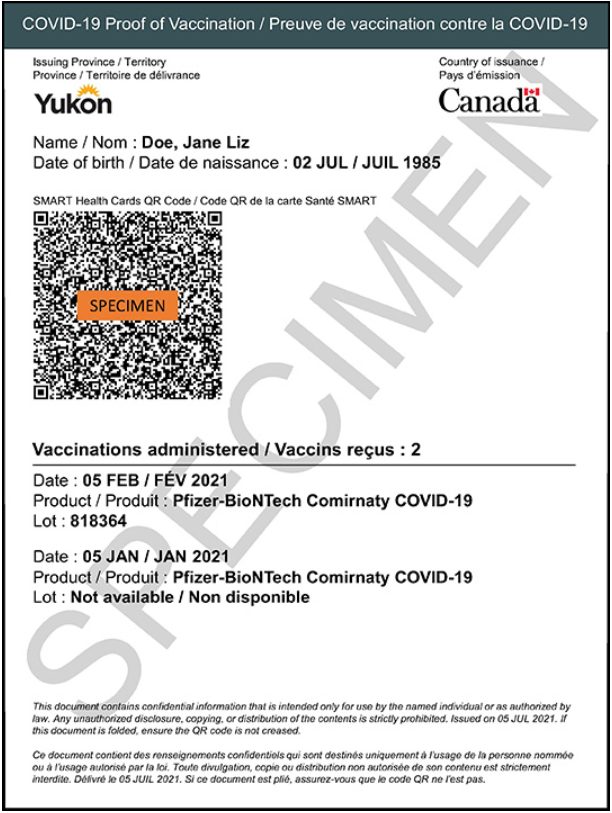 B.C.’s existing vaccine card only has the name and confirms that the person is vaccinated.

Starting October 30, anyone over 12 years of age will be required to show proof of vaccination for both domestic and international travel whether on a plane or train.

For the unvaccinated, there will be a transition period until November 30 to show a negative molecular COVID-19 test instead.