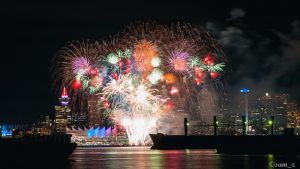 The festive season is upon us and as always, a hot topic remains what to do to ring in the New Year in style. To help inspire your New Year’s celebrations, we’ve found eight unique traditions from around the world! 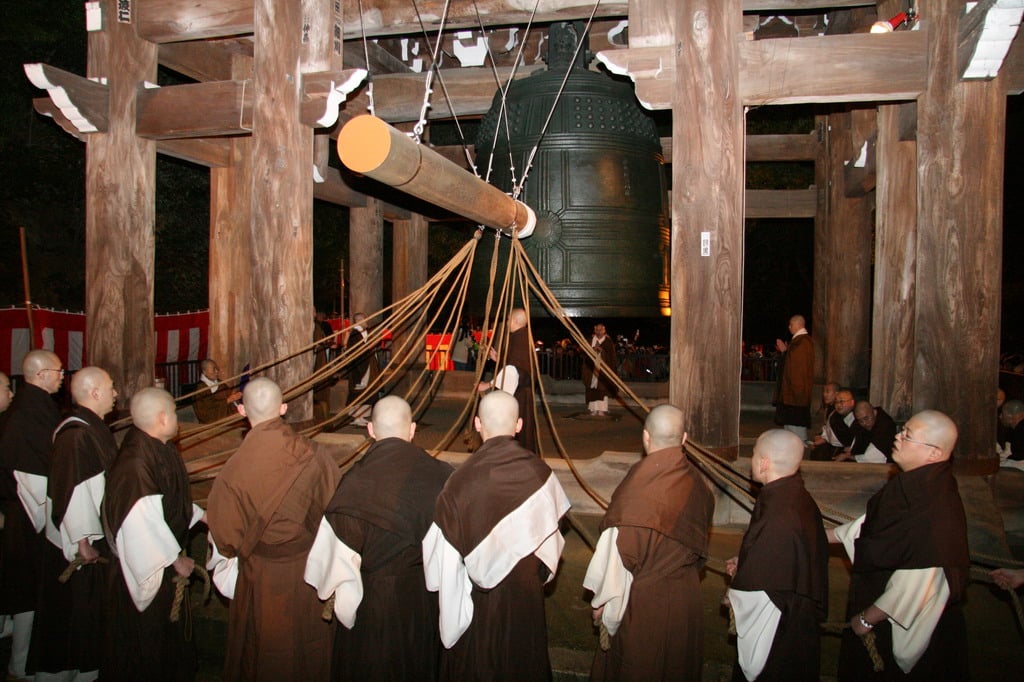 New Year’s celebrations in Japan are noisy! The Japanese ring in the new year by banging the temple bell 108 times. This ancient Buddhist tradition originates from the belief that there’s 108 worldly desires or emotions. The bell is struck to push away negative emotions from the past year.

The Finnish New Year’s tradition is an interesting one! They predict what events are going to happen by putting melting tin into a container of water. Then, whatever shape the metal hardens into is what will happen. So, if it looks like a ship, then the new year will bring travel, while if it’s a pig the year will bring lots of food.

Greek individuals celebrate by hanging an onion on their front door to symbolize rebirth. Then on New Year’s Day, children are awoken by their parents tapping them on the head with the onion!

The Spanish celebrate each of the 12 strokes of midnight by eating a grape, because each grape symbolizes good luck for the new year.

Some South American countries honour the new year by wearing special coloured underwear which represents what they’re hoping to achieve in the new year. So, if you’re looking for love, then you wear red, but if money is your goal then it’s yellow!

Ecuadorians fill scarecrows with paper and set fire to them at midnight on New Year’s Eve. This is thought to help start off the new year right, by banishing any ill fortune or negativity from the past year. 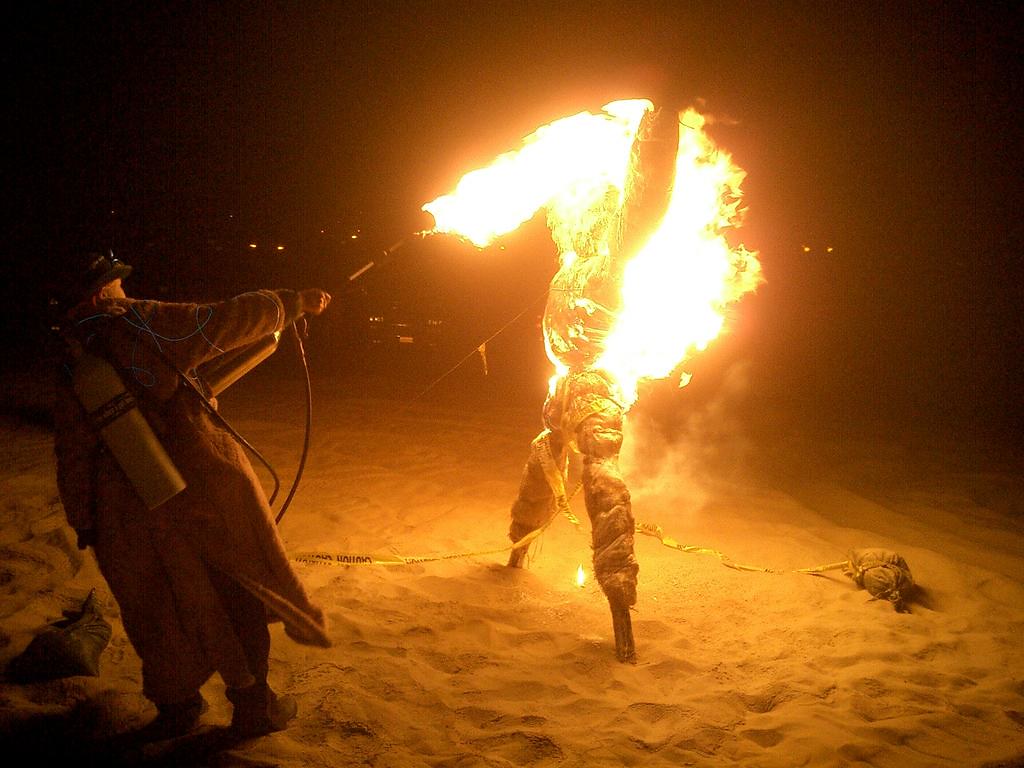 In Panama, the tradition is also to have a bonfire. But, instead of scarecrows, they burn life-size models that represent the previous year. This activity is believed to get rid of bad luck and negativity. 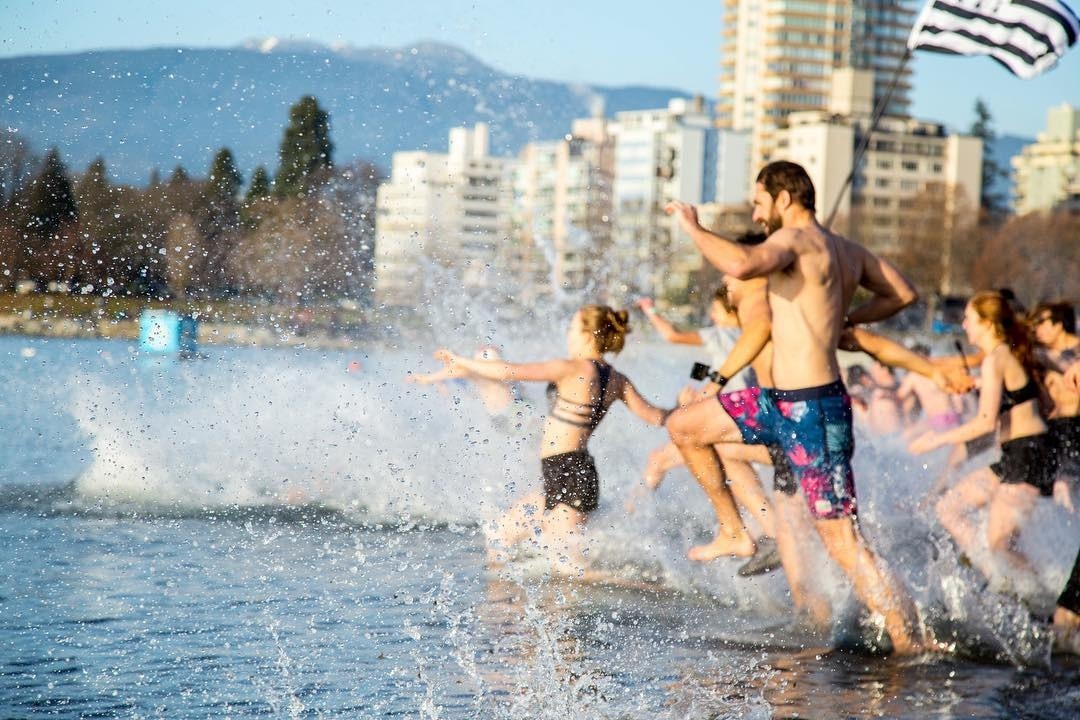 Of course, the list wouldn’t be complete without including our own unique home-grown tradition: the Polar Bear Swim! This started in 1920, when ten adventurous swimmers decided to brave the chilly waters of English Bay! It’s turning 100 this year, so there’s no better time to get involved if you’re feeling brave enough to try it!

For some great New Year’s Eve parties in Metro Vancouver, check out our NYE Events Guide!