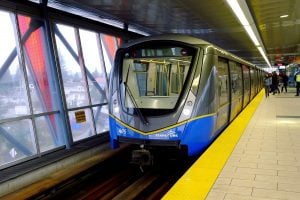 TransLink has announced that it’s moving forward with plans for a new SkyTrain between Surrey and Langley.

The 16-kilometre stretch of SkyTrain will replace previous plans for the Surrey light rail transit (LRT) that was strongly opposed by Surrey’s new city council.

Immediately after being sworn into office, Surrey City Council convened a Regular Council meeting where a motion was introduced and passed to cancel the Surrey Newton Guildford LRT project and to begin work on extending the existing SkyTrain network in Surrey from King George Station to Langley City.

RELATED: New Surrey IPP Will Give RCMP Authority To Remove Gangsters From Restaurants

Funds from the LRT project will be allocated to help TransLink extend a SkyTrain route along the Fraser Highway.

However, a clear timeline is still not in place.

In an email to 604 Now, Jill Drews, a spokesperson for TransLink said that they want to spend the funding that’s already secured for the LRT to start work on a business case for the SkyTrain on Fraser Highway.

Building the SkyTrain down Fraser Highway would come at an estimated price of $2.9 billion says TransLink, which is about a billion more than McCallum’s current estimate. 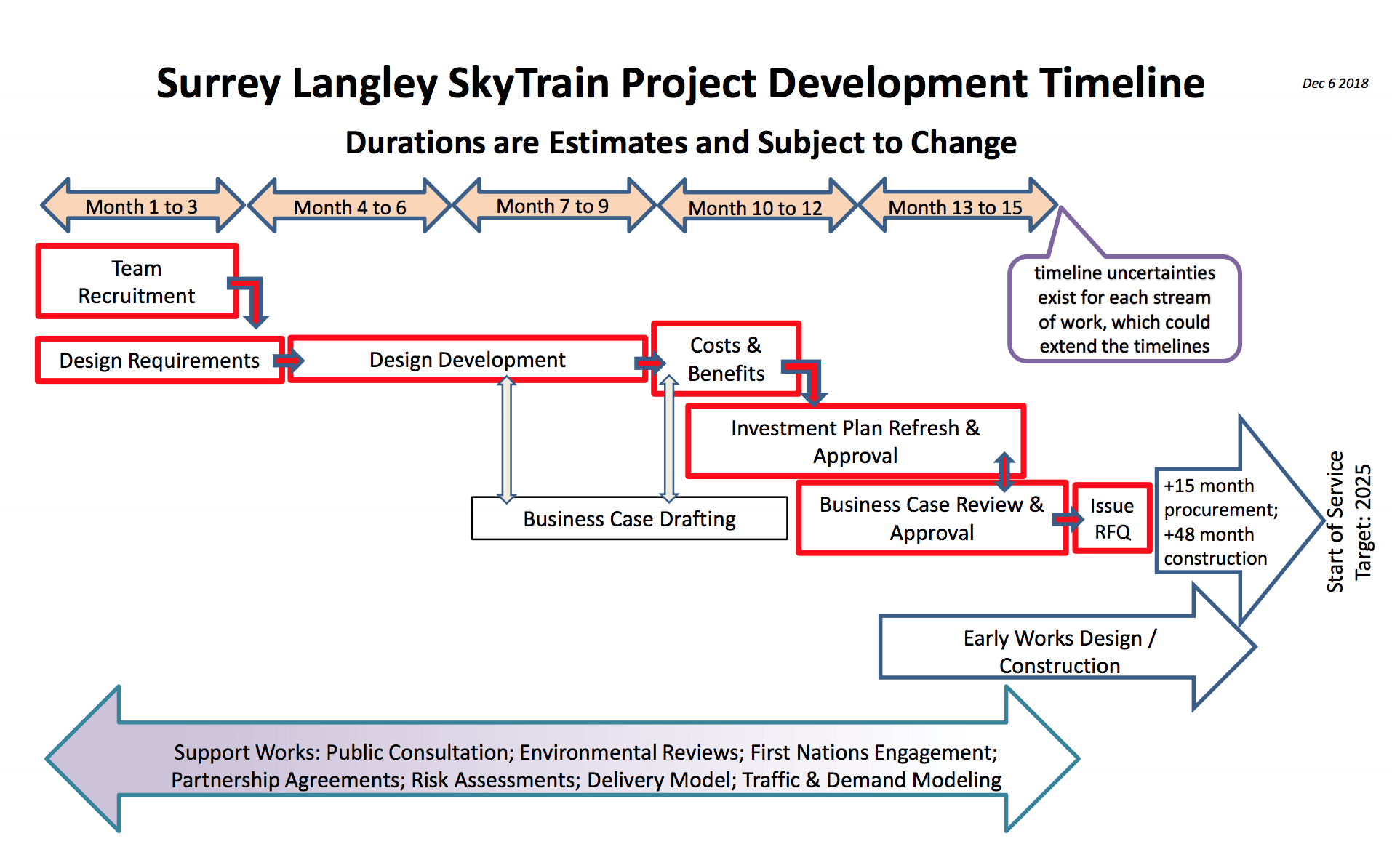 As it stands right now, the Fraser Highway extension plan would include:

Back in October, it was also reported that the federal government is willing to reallocate the $483.8M it has already committed to the LRT towards a new SkyTrain. 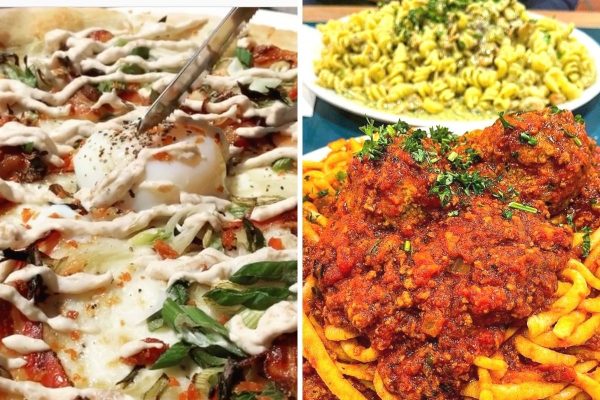