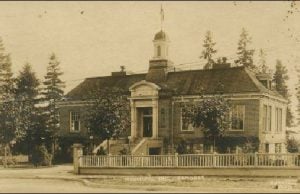 Burnaby, today a city of gleaming skyscrapers, was first settled in the 1850s, with records suggesting that a William Holmes was the first European to settle in the area.

When British Columbia officially became a colony in 1858, Royal Engineers surveyed the Burnaby area. Leading those troops was Colonel Richard Moody, along with his private secretary Robert Burnaby. When a lake was discovered by the surveyors, Colonel Moody ordered it to be named Burnaby, after his secretary.

A naval reserve was set up in the area that is now Central Park, and timber from surrounding forests was used to build British warships. Apart from that, the area remained predominantly rural until near the end of the century. Locals worked, for the most part, on berry and fruit farms.

Things changed in 1891 when the new Central Park interurban tram line connected Burnaby to Vancouver and New Westminster. Residential and business area sprang up around the new line, and Burnaby was incorporated in 1892. 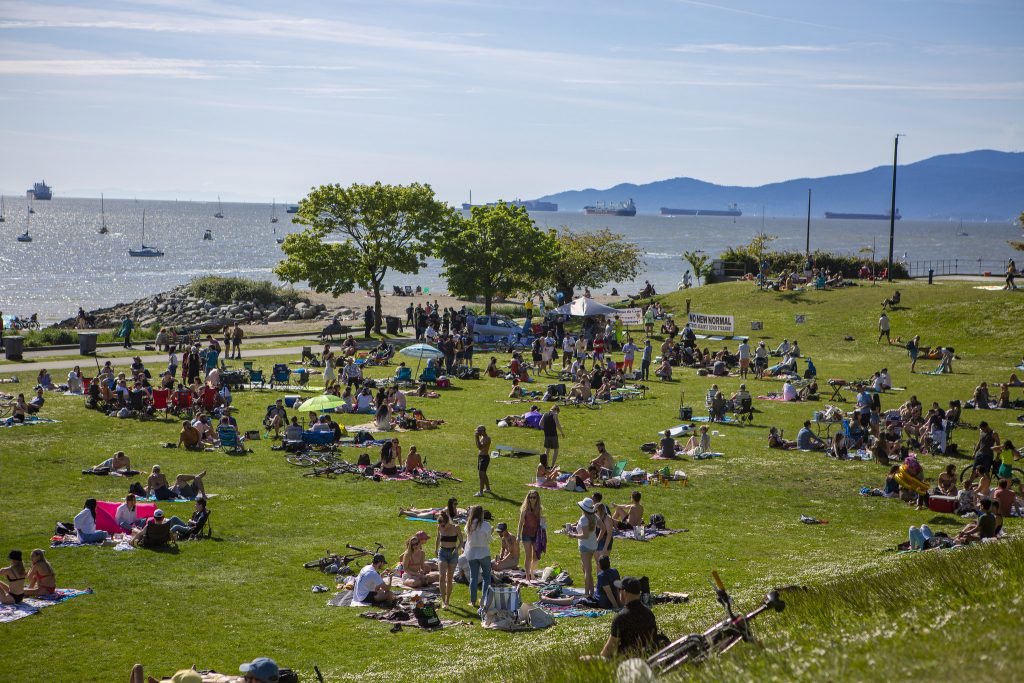 The History of Burnaby, BC 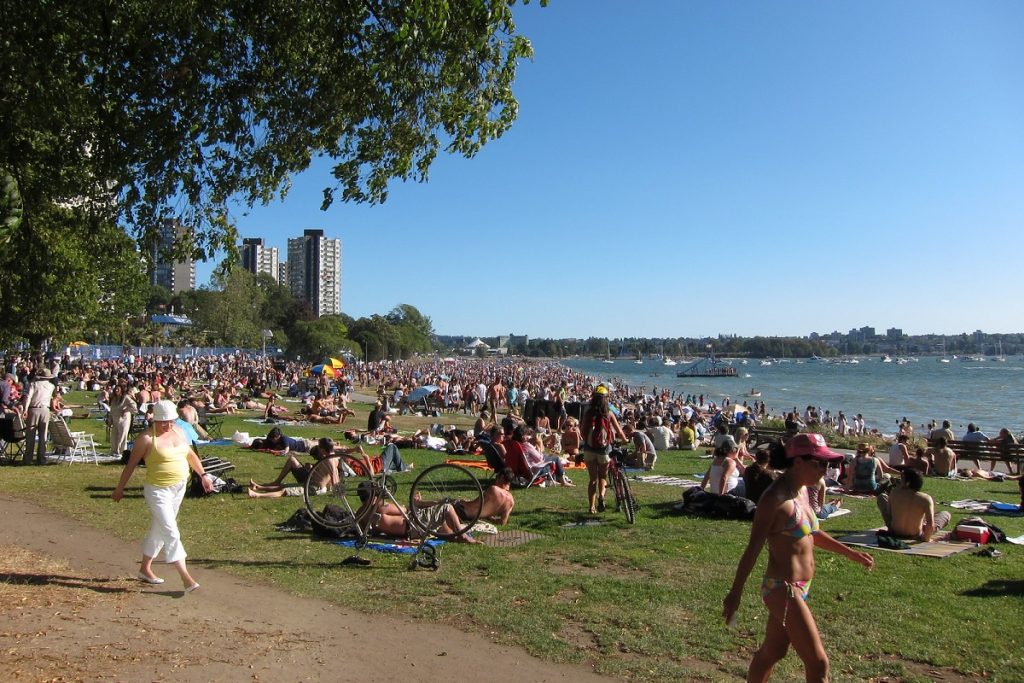 After a notably gloomy year, Vancouver weather is expected to finally warm up again just in time for the start of summer. The lower mainland... 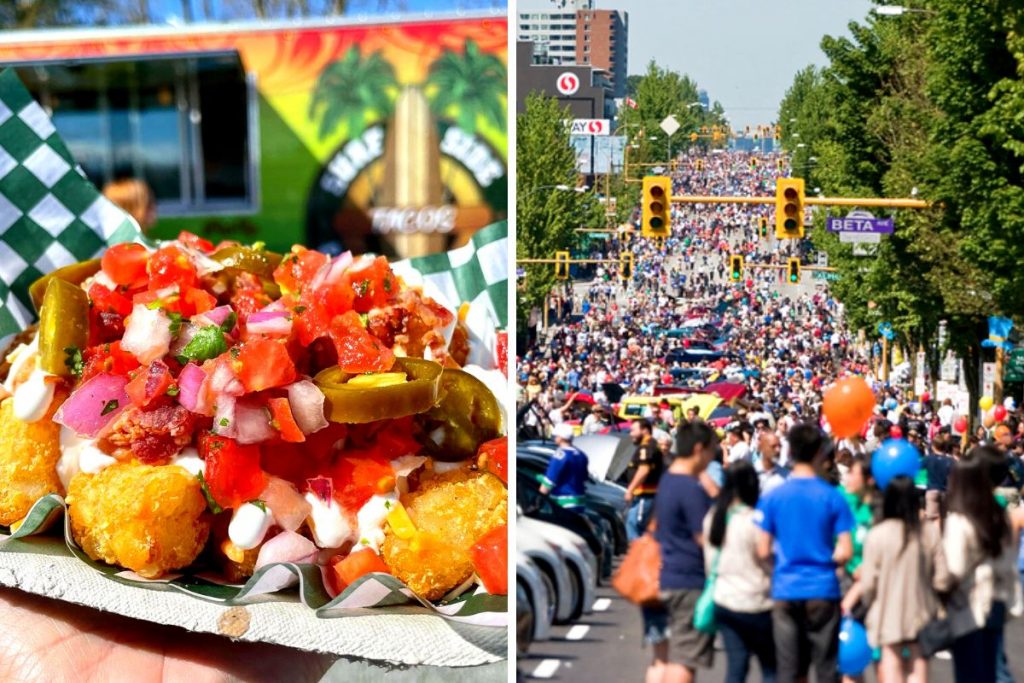 The History of Burnaby, BC

The logging industry dominated the area in the late 1800s, but as the 19th century became the 20th, Burnaby increasingly became a working-class suburb of Vancouver. The Great Depression hit Burnaby hard, sending it into bankruptcy until it recovered after World War II.

The establishment in the area of the British Columbia Institute of Technology in 1960 and Simon Fraser University in 1965, helped to rejuvenate Burnaby. With the universities, more technology companies also came to the area.

The introduction of the Skytrain for Expo ’86 made Burnaby even more accessible and contributed to its ongoing boom. A hundred years after it was incorporated, in 1992, Burnaby officially became a city.