The once pink palace is no more.

You may recall driving by the brightly coloured Pacific Inn resort in South Surrey, BC, the hotel close to the border and can be seen from the highway. It announced its closure back in October 2018.

However, it is now being used in an unexpected way.

Shortly after closing, the resort was used for a horror series, based on the Stephen King novel, The Stand. It’s reported that most of the scenes were shot inside the vacant hotel.

In fact, that seemed to be so fitting that it continues to be used as a place to film paranormal movies and horror flicks.

The popularity led to a brand new theme for the once tropical resort, it is now operating under the name Pink Palace Film. It now hosts paranormal tours and touted as the “ultimate hotel and film location.”

Since it closed in 2018, the facility is only open for production companies and offering paranormal tours for entertainment. 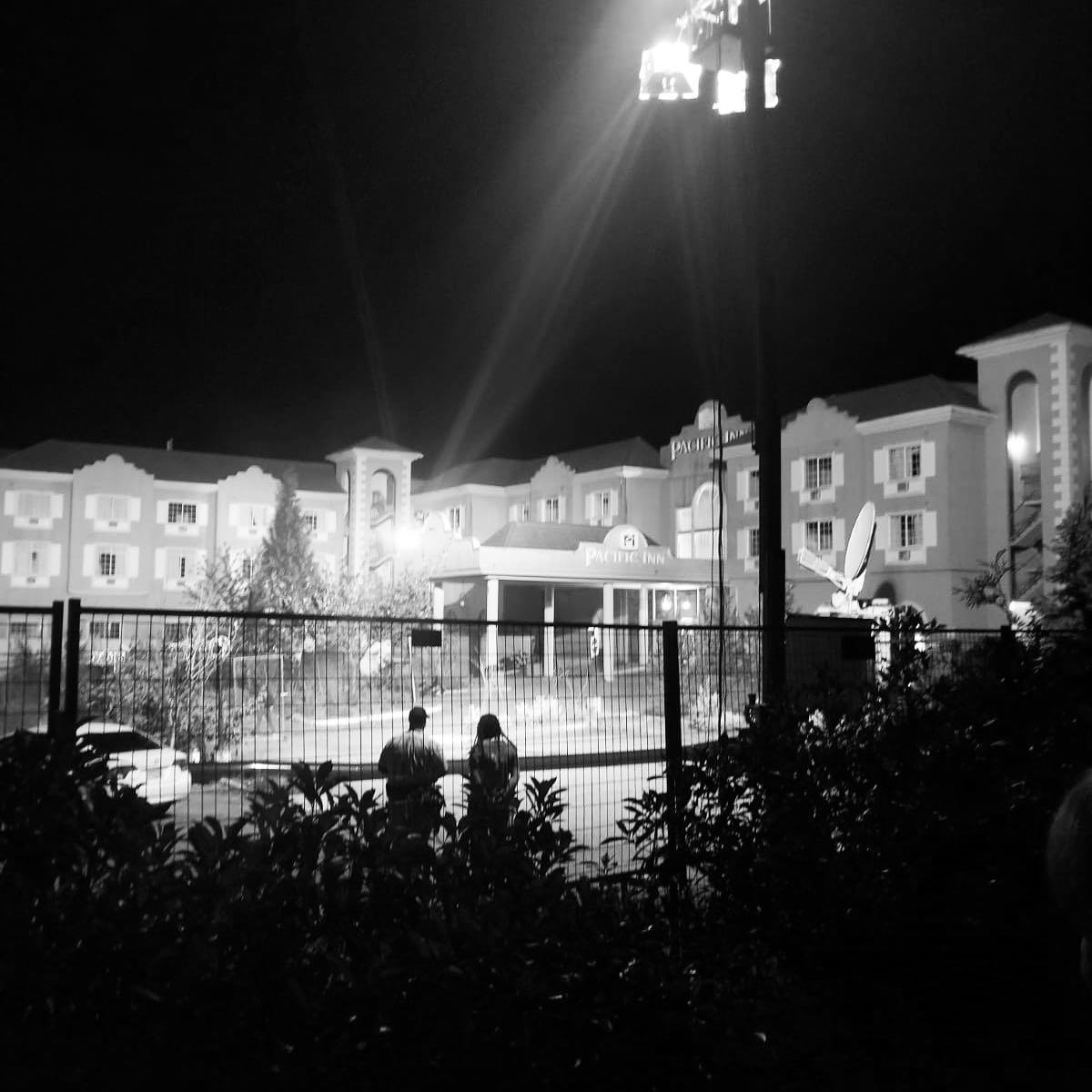 The hotel offers guided tours, detailing some of the historical findings that may have led to the spirits that roam the Pink Palace today.

Cost: Guided tours are $25 and Guided Paranormal Investigations are $50.

Get more ideas on things to do in Metro Vancouver, check out our Entertainment section.