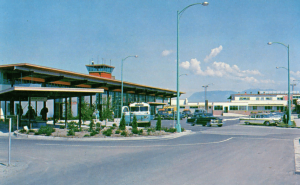 The fourth largest city in all of British Columbia, Richmond is an area known for its culturally diverse heritage, oceanfront markets, and Asian inspired food. Today, it’s home to the Vancouver International Airport, 145 parks, one of the most important aviation centres in all of Canada, and an International Buddhist Temple.

Its history has impacted and created the modern city it is today.

It’s made up of islands in the Fraser River delta, the largest being Lulu Island. 15 smaller islands make up the rest of the area. The city also has the well-known fishing village, Steveston, and Burkeville, which is on Sea Island.

Approximately 9,500 years ago, the area that is known as Richmond today was rose out of the silt deposits of the Fraser River. 3500 years ago, Lulu Island had finally stabilized and was being put to use. 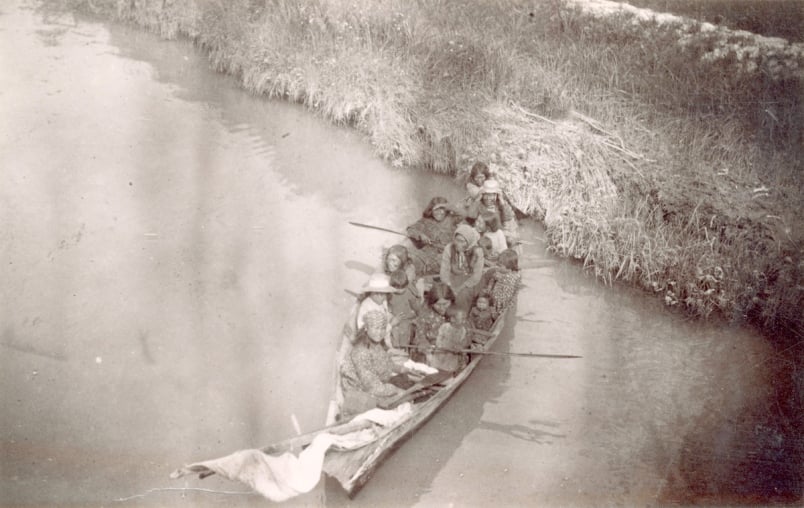 Among the first people to arrive to Richmond were the Salish people, who used the area for fishing at the time. As far as a thousand years before present day, the Salish people lived in and used the land for its resources. Almost 2,000 people inhabited the area, and when fish became bountiful, the population increased to 10 times the size. There was a smallpox outbreak in the late 1780’s, killing about 75 per cent of the population.

In 1861, Hugh McRoberts became the first European settler to purchase 1600 acres of land on both the north and south sides of the island. He named his farm Richmond View, after his former residence, Richmond, New Wales — perhaps an influence on the name today.

After Hugh McRoberts, there was an increase in population. By 1879, there were at least 30 families in the area, a majority of them being farmers. Civilization slowly but surely increased, and between 1971 to 1991, the area’s population doubled due to an immigration increase from China, Taiwan, Philippines, and Hong Kong. 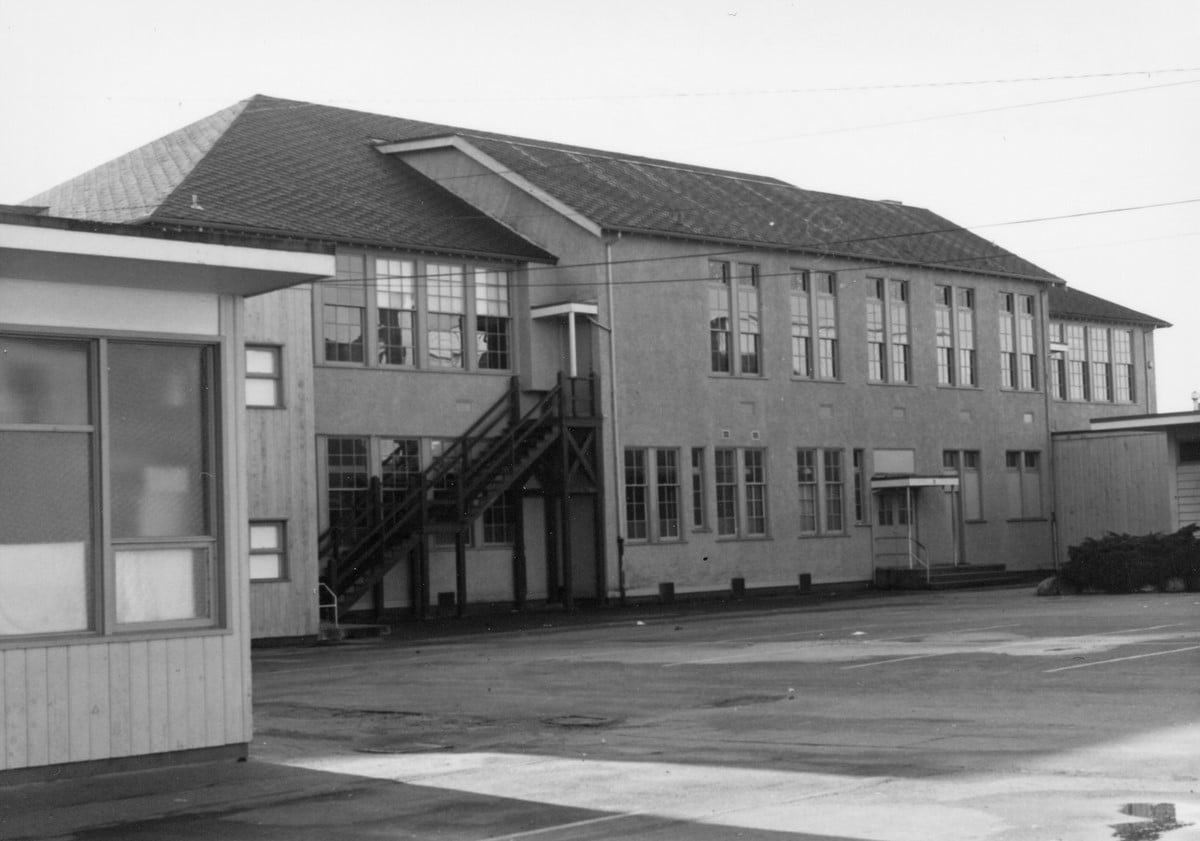 During World War II, a lot of the Japanese immigrants were sent to internment camps in British Columbia.

Following the attacks of Pearl Harbour in 1941 as well as the immediate Canadian declaration of war on Japan, Japanese immigrants were removed from their homes on the British Columbia coast and sent to the B.C. interior. The Canadian government took control of all Japanese-Canadian property, most of which was sold to fund the internment camps.

The Japanese immigrants were taken to holding areas, sometimes in buildings where livestock used to be kept. At the camps, the genders were separated — men were made to work on the roads, while women were put in squatter dwellings.

After several tortuous years, on April 1st, 1949, Prime Minister Mackenzie King acknowledged the enormous wrongful treatment of the Japanese-Canadians, and they regained the ability to live anywhere in Canada. Compensation packages of $21,000 were provided per person for anyone who had had been wronged.

After the war, the community slowly began to rebound, and Asian immigration slowly increased over time.

The Implementation of the City 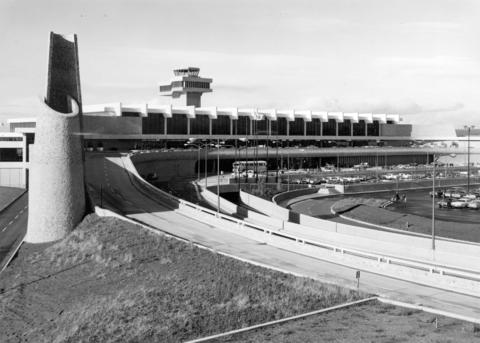 In 1879, Richmond was made a municipality.

Fishing, transportation and agriculture were the major industries in the 1870’s. Salmon canning emerged in the Steveston area, and by 1890, there were almost 50 canneries around Richmond. The authenticity of the salmon canning Richmond had to offer spread, and soon there were ships docking into the bay from all over the world to indulge in some canned salmon.

Transportation and construction thrived as well — the first bridge connecting Richmond to the mainland was built in 1889. An airport was built in 1931, and it has today become Vancouver International Airport.

The 1960’s was when a lot of the farmland was developed into more residential and commercial prospects, in order to accommodate the steady increase in population. Asian-themed shops and boutiques were built and caught the attention of people throughout the mainland.

In 1990, Richmond was incorporated as a city.

The Naming of Richmond

There are several theories as to how Richmond was given its name. There is no official documentation as to how it occurred, leaving us to come up with circumstantial ideas of what happened.

There is a possibility that Hugh McRoberts, the first European settler, gave the area its name, due to naming his farm after Richmond, New Wales, Australia. People also associate the name Richmond with the Township of Richmond in Ontario, which is where John Wesley Sexsmith was born — a founder of one of the first schools in Richmond.

However, when it came to naming the islands, Colonel Richard Clement Moody was responsible. He was a British delegate in charge of the Royal Engineers of the British Columbia detachment. The Royal Engineers surveyed townsites, performed construction, and were the ones who came to the decision that New Westminster was to be the colony’s first hub.