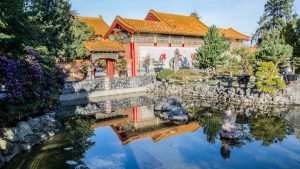 You don’t always have to spend money to have a good time. If you need something to do in Richmond without pinching the purse strings, it’s a pretty forgiving city for those with a budget. From taking a walk around a former horse-racing track or being with Buddha at one of the largest Buddhist temples in North America, Richmond has things to see and things to do for everyone.

Free things to do in Richmond 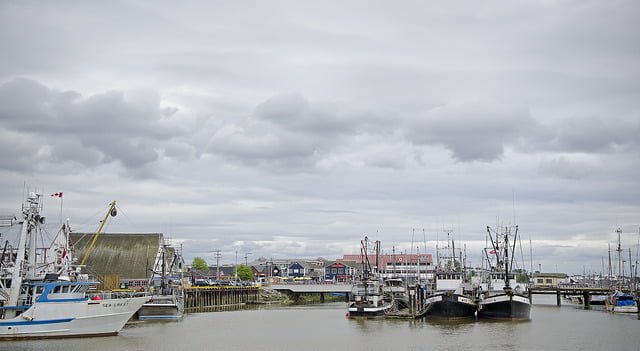 Steveston Village is the place to go if you’re looking for surf and turf in Richmond. A historic salmon canning centre, this charming fishing village is full of heritage character. Whether you want to enjoy Garry Point Park’s sandy beaches, try your luck at catching fish at the public wharves or see a sunset down at the dock, there’s plenty to do for the price of nothing. If there is one Fisherman’s Wharf event to check out here on Canada Day, it’s the Salmon Festival that’s been going on strong since 1945.

If you have a taste for naval history, Britannia Shipyards is a must-see attraction. With some of the oldest shipyard buildings in BC with many dating back to 1885, the site was home to Chinese, European, First Nations and Japanese workers that made up the community. Once known as the salmon capital of the world, wander among these nautical vessels in the shipyard. 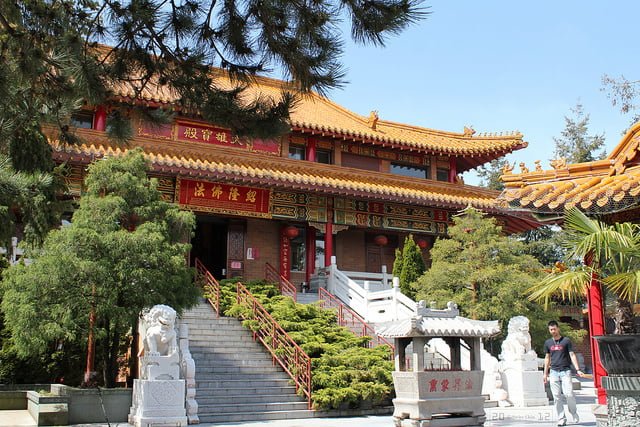 Did you know we have the largest Buddha statue in North America? The International Buddhist Temple, also the 2nd largest Buddhist Temple in North America, is home to the 35 foot high Sakyamuni Buddha. Larger than life, the international Buddhist Temple is spectacular and will transport you to the Forbidden City. Visitors can walk around the grounds full of bonsai, spruce and pine trees, gazebos and lotus ponds. This is also the place to be on Chinese New Year’s Eve during the evening. Many practicing Buddhists congregate here for midnight service. You can purchase good luck charms and there is a dining area. 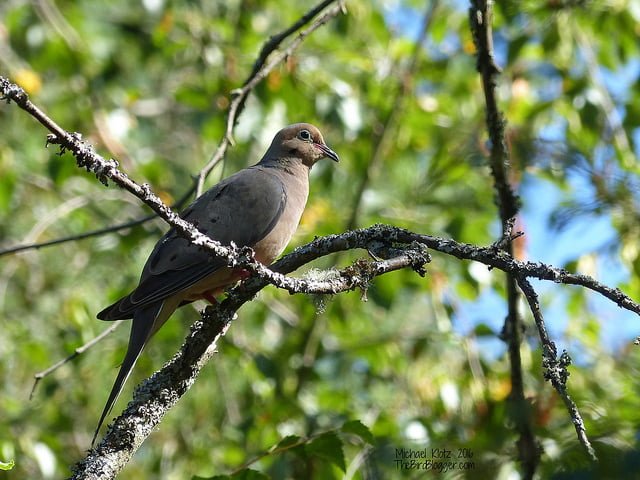 At over 200 acres, Richmond Nature Park is a unique peat bog forest with four trails that take people past wet moss, shrub-like trees and ponds. Home to over 100 species, you may catch sight of deer, hawks or eagles. For bird watchers, the park offers a good chance to find migratory birds in general.

Overlooking the Fraser River, the London Heritage Farm is a whimsical 1890s-style farmhouse. Besides looking into what life was like back then for settlers, there are herb gardens, restored family barn and a tool museum to explore. The London Heritage Farm also has a team room where they offer themed, custom blend teas and homemade scones served in fine-bone china cups and plates. Open all-year long, admission is free to enter.