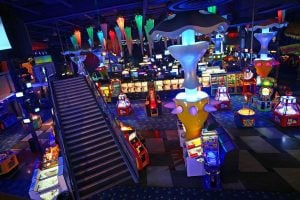 If you grew up in the Lower Mainland, then you probably remember the best arcade spot in Burnaby – Playdium at Metrotown.

The arcade mecca was replaced by a Winners back in 2005 and left a huge hole in our hearts. It was the place to go and hang out in the 90s up until its closure. 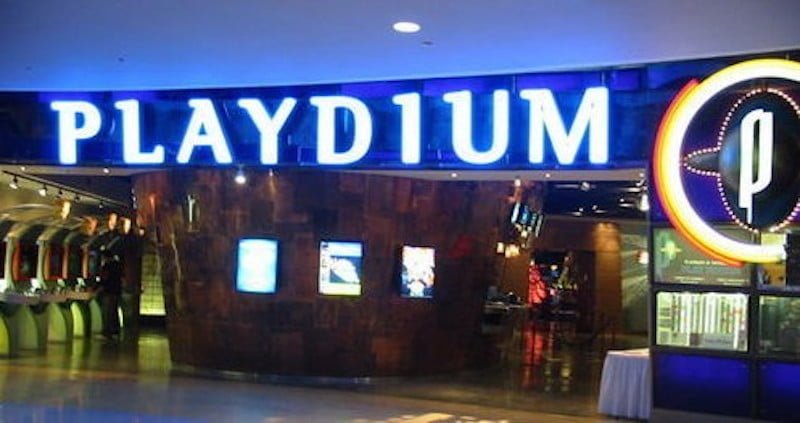 Besides playing games for prizes, you could order food and rent out private rooms for birthday parties.

There was nothing better than swiping that play card and spending the day racing cars or playing Jurassic Park. If you were brave enough, there was also a simulator ride that had enough movement to knock the change out of your pockets.

For those who feel nostalgic over this spot—you can breathe a little sigh of relief knowing that Cineplex is planning to open multiple Playdium locations across Canada. Of course, nothing can compare to the original, where many Metro Vancouverites spent a good chunk of their childhood.

The original Playdium was also a popular spot to hit up pre or post the Rainforest Cafe, which shut down a few years before, in 2001.

To this day, there’s no official reason on why Playdium closed their Burnaby location. However,  past employees report it was the result of failing to add new games, a rent increase, as well as mismanaged funds.

Metropolis at Metrotown eventually got a new arcade, but nothing was the same..