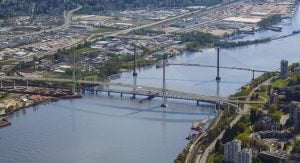 While plans for the new Pattullo bridge were swimming along, the construction have been met with some delays.

Many were excited for the news that work had started in February of this year. Initially, the estimated time of completion was 2023. The entire project is budgeted at $1.37-billion dollars, which the government confirms is still intact.

Unfortunately due to delays, the new replacement bridge is now expected to be completed in 2024, one year past the original due date.

What Is Causing Delays?

A progress update says that there has been some on-site investigative work, as well as processing permits that need to occur. These items and other challenges are all due to the ongoing pandemic.

Work on the new Pattullo Bridge will continue on land, it is the in-river work that has been paused. The main concern there is protecting the fish and underwater habitat, ensuring that everything is in regulations with the Fisheries Department.

Regardless of these issues, the government has reassured that the large rebuild over the Fraser River is still a go, and will remain on budget.

To refresh your memory, here is what is proposed, and what we expect the new bridge to look like. 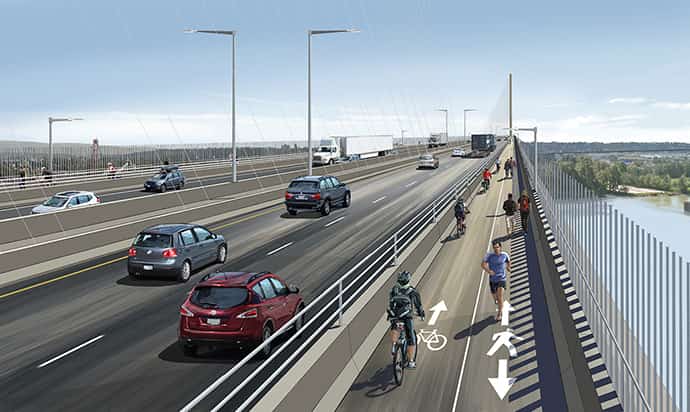 Better late than never, we will look forward to it opening in 2024. 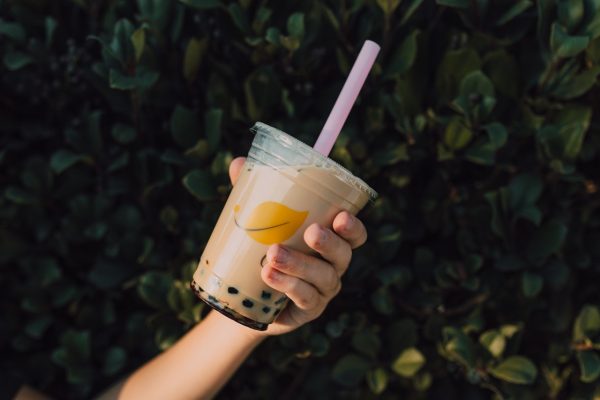