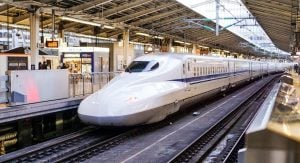 The Pacific Northwest rejoiced this week at the possibility of a high-speed rail that would connect Vancouver to Seattle and Portland.

And rightfully so. If it becomes a reality, it would revolutionize the Pacific Northwest region in a multitude of ways, turning it into what developers are calling a “mega-region.”

One aspect that hasn’t gotten much attention, however, is what this high-speed rail would look like. Specifically, as it relates to B.C., where would the train station(s) be located?

On our side of the border, it would be natural to assume that these train stations would either connect to Pacific Central Station or Waterfront Station, but that is actually fairly unlikely.

As mentioned in a 2017 CBC report, a high-speed bullet train would not be able to use conventional train tracks, especially ones that are shared with freight trains.

This means that if Vancouver was to go through with this high-speed rail, it would likely need its own set of tracks. Space, then, becomes a critical factor in identifying where these stations could potentially be placed.

A second factor, and one of the biggest selling points of this high-speed rail, is the potential for economic growth. With the hope being that this rail will connect people from one side of the border to companies on the other side, proximity to companies is also a key factor.

With those factors in mind, here’s a quick look at why some cities are viable candidates, and why some aren’t. Note: At this time, there is no reason to believe that there can only be one station in British Columbia. 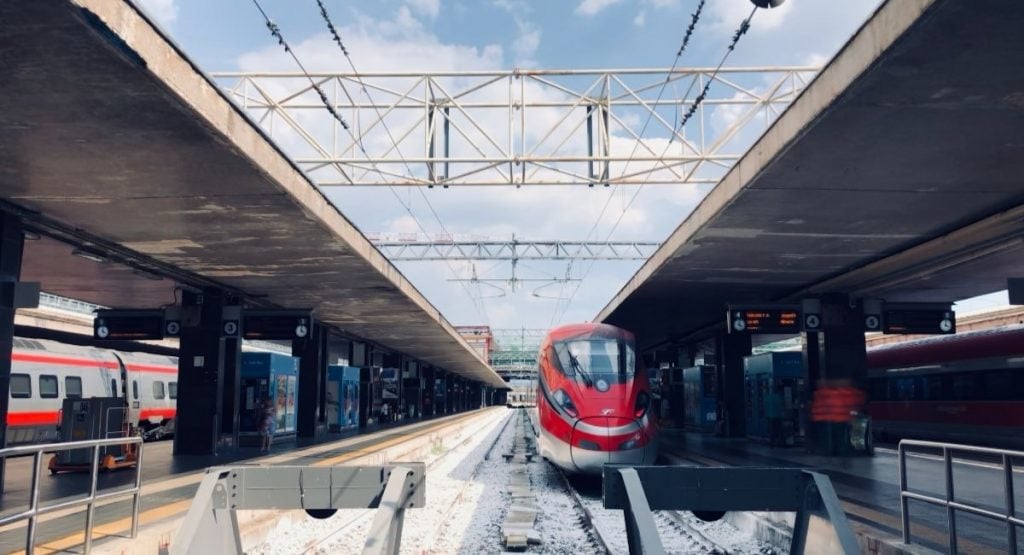 Downtown Vancouver would be ideal for obvious reasons, but with space being a critical factor, the lack of available real estate in the area unfortunately makes it unlikely for a station to be placed here. The area is a little too developed, limiting the number of potential plots of space, both on and below ground.

RELATED: Vancouver Is Getting A 2-Floor, Standalone Flagship Apple Store

While the heart of Richmond is also very well-developed, the outskirts still leave us with a lot of possibilities. It’s not too far from downtown Vancouver, and having the station close to YVR could have a positive impact on tourism. One potential issue: because of where Richmond is geographically, in relation to Seattle and Portland, it would require a lot more track.

As a potential location for a station, Langley is the opposite of downtown Vancouver. There are a good amount of options in terms of space, and it would allow the tracks to be built almost straight down into Seattle and Portland, but what could potentially prevent Langley from being a viable option is that it’s just a little too far away from the heart of Vancouver-business.

Surrey is developed enough that it would be viable, despite being a little far from downtown Vancouver, but it’s not too developed to the point that there isn’t enough land. It’s in the middle on the spectrum of options, right between downtown Vancouver and Langley, making it the safest bet for a station.