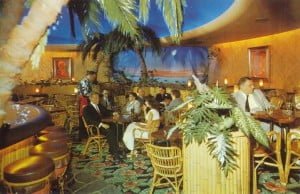 For the foodie with a taste for history, we’ve compiled a list of the oldest restaurants in Vancouver that are still operating today.

If you are looking for a new theme on an eating tour of Vancouver, why not check out some of these establishments that have been around for almost as long as Vancouver has been a city?

The origins to many of the restaurants on our list provide a snapshot moment of the zeitgeist. Whether Prohibition bars of Gastown piques your mood or authentic Cantonese cuisine in Chinatown does, here are the oldest restaurants in Vancouver to check out.

This Donnelly pub is one of the earliest pubs to serve alcohol after Prohibition ended. As a casual sports pub that cranks up the nightlife factor during the weekends, this rambunctious bar in Gastown has been hosting tipsy patrons for a long time.

Fun fact: The Lamplighter was one of the first drinking places that served alcohol to women. Not only one of the oldest, but one of the most progressive bars of its time – it’s definitely worth thinking about as you’re sliding back shots inside the bar on a Friday night.

The first drive-in restaurant in Vancouver, Tomahawk, was originally founded by Chuck Chamberlain in Heywood Park. It’s a restaurant that made it past the Great Depression, and it did so by practicing a sharing economy of goods where totem poles, pots and drums were accepted in exchange for food. In fact, its collection of West Coast artifacts from that moment in time is what gives this burger joint an atmosphere that cannot be imitated. 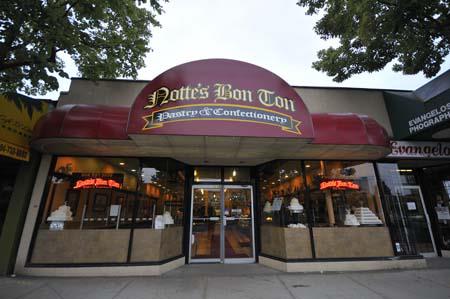 A classic Italian bakery, Notte’s was created by an immigrant couple who specialized in creating artisan custom cakes for a variety of occasions including weddings.

The staple item of Notte’s is their Diplomat Cake, a pastry with layers of sponge cake and pastry that is soaked at the bottom with the rum. The secret ingredient is its much-lauded buttercream icing. Although Notte’s has moved locations during its history, its current location still creates its handmade delicacies from scratch. 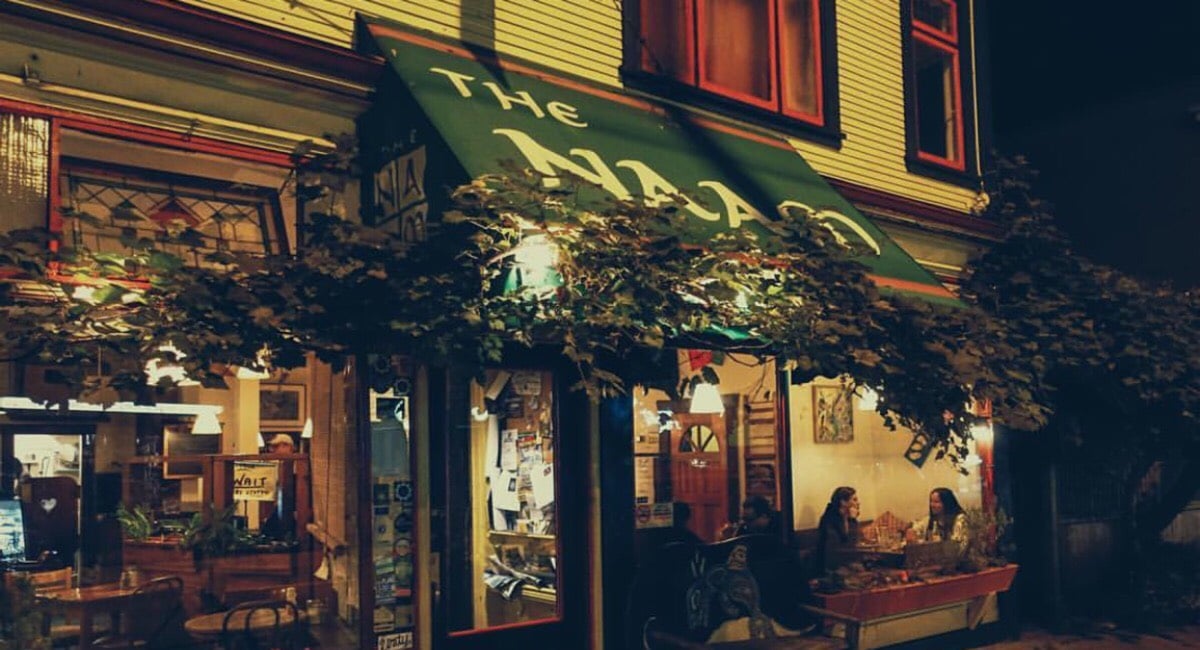 The Naam as we know it is a 24/7 restaurant in Kitsilano, but did you know it was originally founded by a hippie back in 1968?

As the oldest vegetarian restaurant in Vancouver, The Naam wouldn’t have came about but for the growing popularity of hippie culture. This predominantly youth movement gravitated towards counter culture lifestyle that included something as simple as choosing a restaurant with a variety of vegetarian options available on the menu. It became the place for Buddhists to eat at, and it still stands as one of the best vegetarian restaurants in the city. 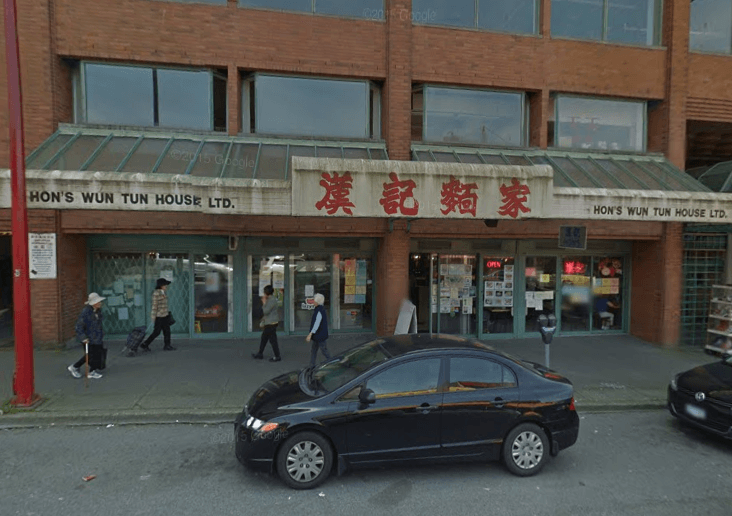 During the 1960s, Vancouver experienced an influx of Chinese immigrants from Hong Kong. Hon’s opened to cater to this market of immigrants that craved traditional Cantonese cuisine.

Established in Chinatown, Hon’s was the first place to serve authentic Hong Kong noodles that was not only a hit with Chinese immigrants but also exposed the mainstream culture to different cuisine. Today, Hon’s continues to serve customers in Chinatown as well as in its downtown location.