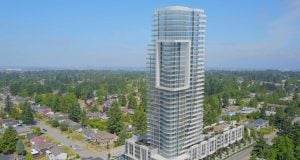 Photo: The City of Delta

Two highrises have been proposed for North Delta on Scott Road. If approved, they will constitute only the second and third skyscrapers in the city.

Proposed by Arzone Real Estate Investments Ltd. and Hari Homes, the City of Delta approved the 35-storey project at 120th and 95A. The building would include residential with commercial space, day care space and townhouse units at the ground level.

The address would be 9553 – 9571 120 Street and the application asks for the permit for a mixed-use development. In addition, there would be underground parking lots.

RELATED: This Neighbourhood In Delta Has The Most Awkward Postal Code Ever 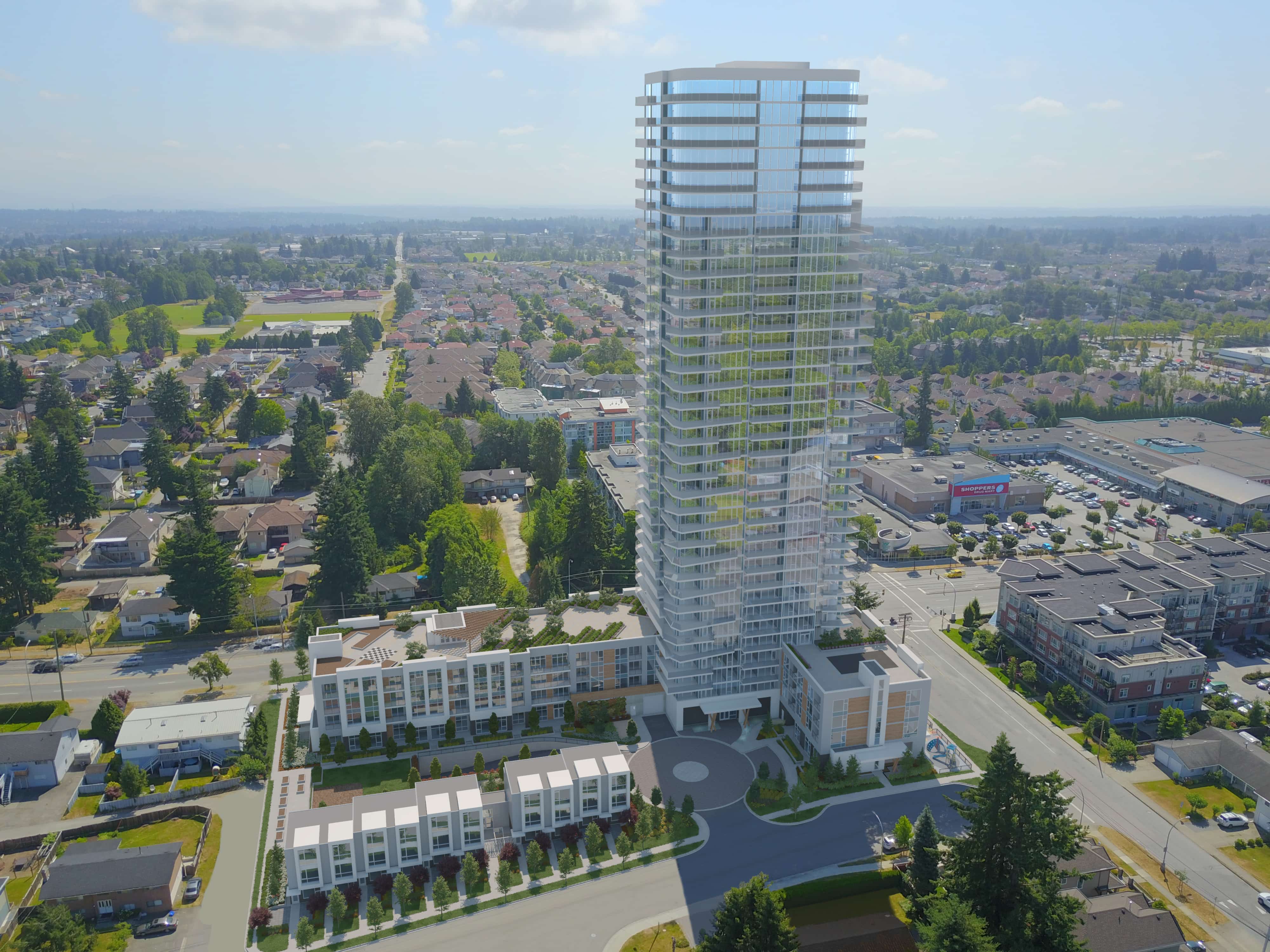 Rendering of tower on Scott Road and 75 Ave. Photo: The City of Delta 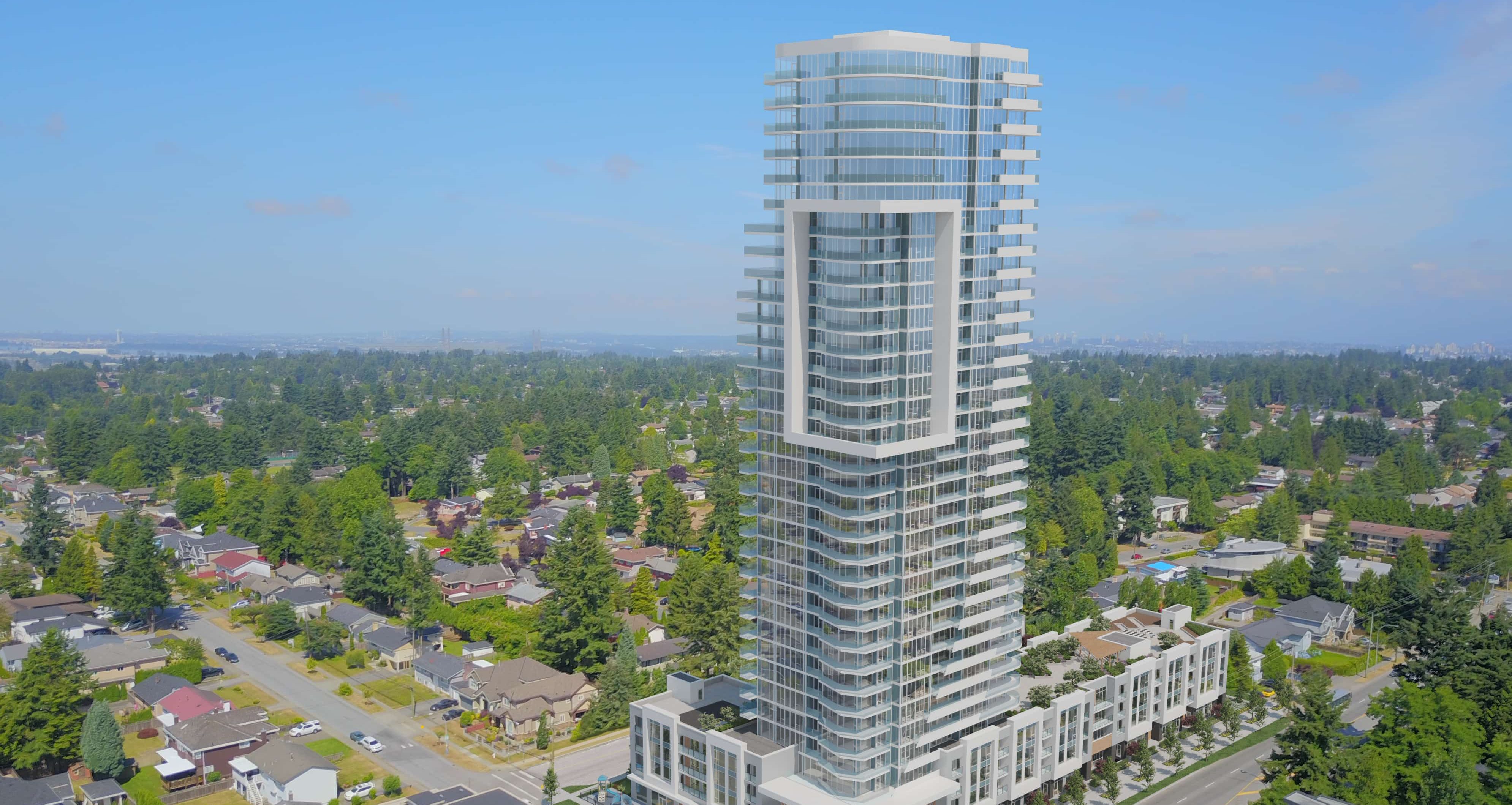 Rendering of tower on Scott Road and 75 Ave. Photo: The City of Delta

A second proposal was made by Satish Sharma to build a 31-storey building in the 9500 block of Scott Road. Sharma is the developer behind the city’s first highrise. Called the Delta Rise, it’s a 37 storey tower at 80 Avenue and Scott Road. Currently, it’s North Delta’s only ‘skyscraper’, with four floors of office and retail space along with 300 living units on top. 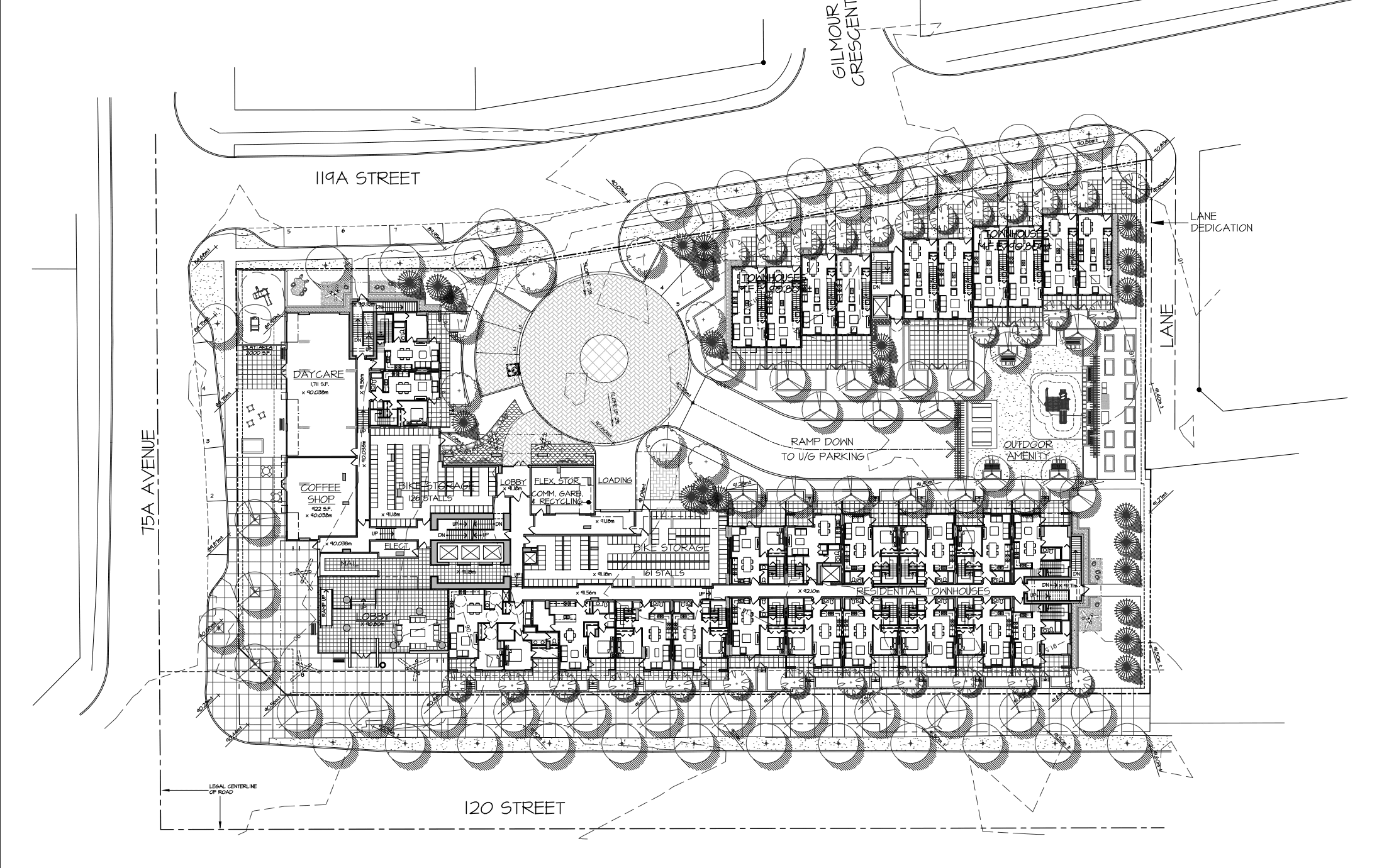 Photo: The City of Delta

Of course, these highrises comes with some concerns for the local community.

For example, these towering structures create substantial shadows, making large areas around them dark throughout the day.

In addition, a great deal of room allocated for parking, because the residence plans to have so many units. Moreover, this amount of traffic will create much more congestion than the area would normally contain.

The City of Delta has made the following remarks regarding the concerns: