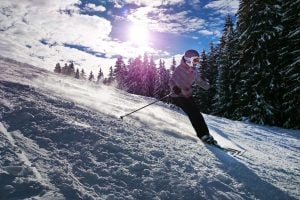 While it won’t be hit with the arctic blasts that the prairie provinces are expected to get, British Columbia is gearing up to have fantastic ski and snowboard season.

A report by Accuweather states that, “As waves of arctic air focus on the Prairies, rounds of storms will deliver plenty of snow to the Canadian Rockies,” and that, “The abundance of snow that falls over the Rockies will benefit the ski resorts across the region, allowing them to remain open well into the spring.” 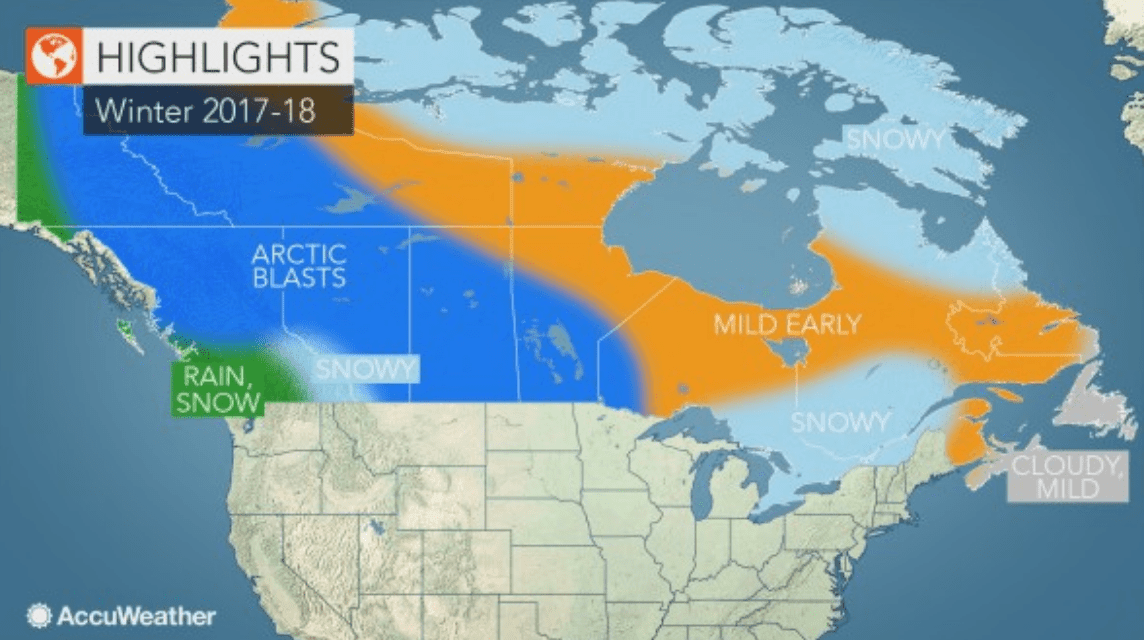 The report notes that most of British Columbia’s snowfall will occur on the mountains. It also adds that some snow will fall in Vancouver and Victoria, but there won’t be a great deal of storms.

The Metro Vancouver ski season is expected to start with a “quickly established snowpack,” which is good news snow enthusiasts. Whistler had its first snowfall back in September, with Grouse and Cypress having theirs in October.