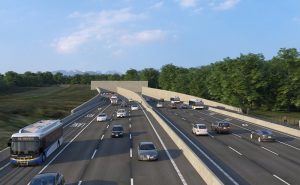 The 62-year old George Massey Tunnel is getting a long-awaited upgrade.

At 629m long, the Massey Tunnel sees on average 80,000 vehicle trips a day. It is an extremely busy route that is often congested during traffic hours.

A better solution to traffic between Richmond and Delta on Highway 99 has been in discussions for years. Now a new plan has been confirmed. The existing tunnel will be replaced with an 8-lane immersed tube tunnel.

The B.C. Transportation Ministry announced on Wednesday that they will move forward with construction. The project will take at least 5 years to complete, and the replacement should be done by 2030.

In order to start the new tunnel though, the existing Steveston interchange will need to be replaced. That work will start this fall and be completed by 2025. Once that is done, the new tunnel can be worked on. 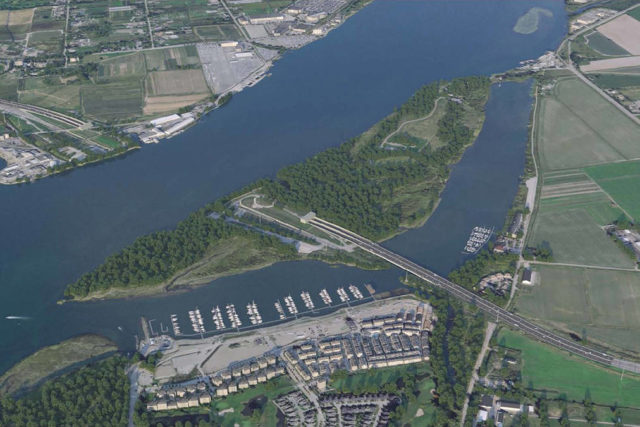 Relieved A Replacement is Coming

Despite this wait, the fact that a replacement is confirmed has made officials and the community very happy.

The feeling was mutual that a replacement for the existing tunnel was an urgent need.

“Replacing the aging tunnel to accommodate current and future growth in our corner of the Lower Mainland is critical to building a sustainable and vibrant future,” added Tsawwassen First Nation chief Ken Baird.

More On The Project

The new Massey Tunnel will be toll-free. In addition, 2 of the 8 lanes will be dedicated to bus rapid transit, the cross will also have separated paths for cyclists and pedestrians.

The entire project should cost $4.15 billion. The province will seek support from federal funding, but that hasn’t been confirmed yet.