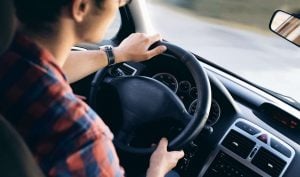 ICBC hasn’t been looking good in the public eye for quite some time. They recently hiked their already high rates back in September, stating the rates would increase 6.4% by November 1st .

Around the time that ICBC announced the new rates, Attorney General David Eby stated that people were not made aware of just how bleak ICBC’s financial situation was. He said that the liberal government concealed this information from the public, but did not stipulate the full magnitude of the difference.

“Speaking with CKNW’s Steele & Drex on Wednesday, Attorney General David Eby said the government projected an $11 million deficit for ICBC,” reports Global News. Once he made the calcuations, however, he said the actual deficit was around $900 million.

In addition, Eby says that the Liberal government tried to balance the provincial budget by raiding ICBC.

The Future Of ICBC

Even more shockingly, Eby warns that the provider is on its way to a much larger deficit. He predicts that they are on track to lose an additional $400 – $500 million by this year.

The current government hopes to lessen this financial burden, and has made some steps to doing so; however, the challenge is daunting, to say the least. One of the recent measures included increasing fines for distracted drivers. Distracting driving now causes more accidents than drunk driving, and two fines in a three year period will land offenders with a whopping $2000 fine.

Earlier this year an online petition surfaced that called for the dismantling of ICBC’s monopoly on the auto insurance industry. Indeed, as the sole provider in BC, the industry lacks competition that may allow for better rates, coverage, and all around services.

A story in September also surfaced when ICBC denied people with hyphenated names from renewing their licences, which further exacerbated frustrations with the company. 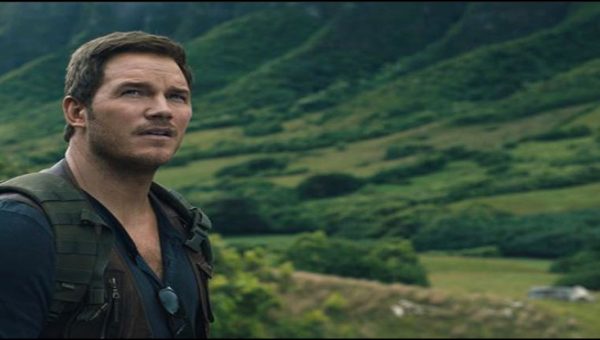