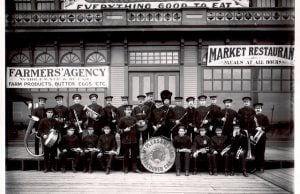 Everyone knows Brewery Creek is home to some of Vancouver’s best breweries, but the name isn’t new. The area was already home to a slew of breweries back in the late 1800s.

The creek itself was one of a number of waterways that fed into False Creek. People of the First Nations used it as a gathering place for thousands of years before European settlers barged onto the scene.

When they did in the 1860s, the nameless creek became an important water supply for Stump’s sawmill. Industry grew around it, and with that, people, business and the trappings of society. 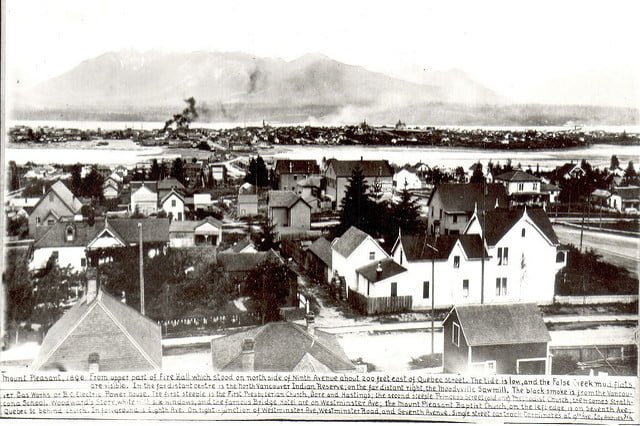 By the late 1880s, the creekside was filled with many businesses — including breweries. In 1888, our city’s second brewery, the Vancouver Brewery, started production at the creek. Its owner, Charles Doering, dammed the waterway and used it to drive a grain mill.

Within a year, others followed suit; the Lion, Sadler and San Francisco Breweries all opened by the creek. Numerous breweries opened (and closed) throughout the 1890s, Doering became rich and the suburb of Mount Pleasant thrived. Essentially, 33 Acres, Brassneck et al are inheritors of those breweries. 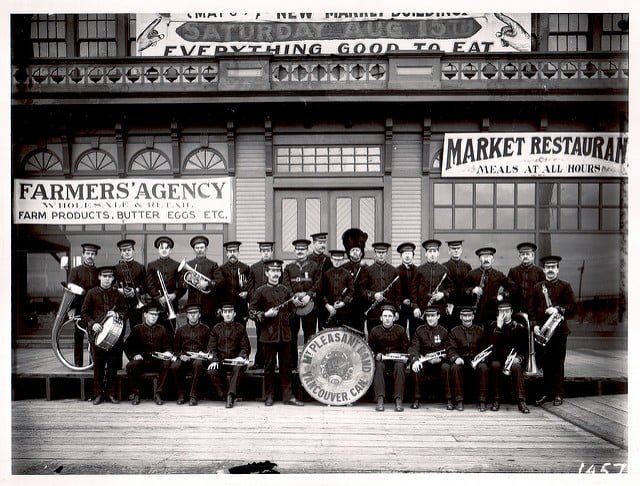 As the 18th century became the 19th, however, the number of Brewery Creek breweries declined — some went out of business, while others merged. By 1922, only Vancouver Breweries (descendant of Doering’s Vancouver Brewery via mergers) remained solvent, and even it had moved away from the area. The creek itself had disappeared and prohibition took its toll.

After that, decades went by with no breweries on Brewery Creek. A hundred years after its 1880s and 1890s prosperity, the neighbourhood was run-down, neglected.

Despite that, Barry Benson and Rick Dellow founded R&B Brewing on 4th Avenue in 1997. Even then, they remained lonely pioneers until the craft beer boom took off in the last few years. 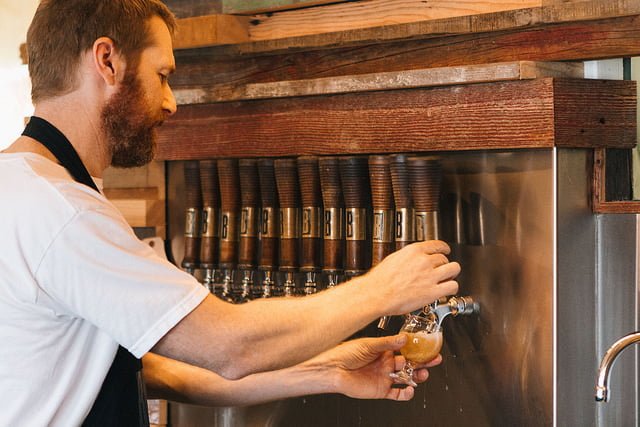 Nowadays, you could get steaming drunk with only a single glass in each of the local breweries.

Where to drink in Brewery Creek:

A great way to explore the neighbourhood — and, of course, its beers — is by joining a brewery tour .