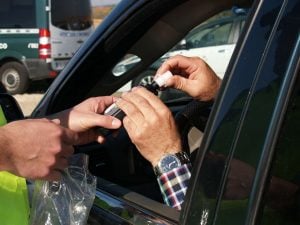 With the legalization of marijuana, Canada will introduce new legislation into impaired driving laws. As such, offenders caught driving high face similar penalties as those caught driving drunk.

With that being said, legislation around impaired driving, even for alcohol, will get much stricter. In fact, maximum jail-time for offenders will increase from five to ten years.

What’s more, police may perform random breathalyzers on people they suspect are driving drunk; they no longer require reasonable suspicion.

RELATED: 5 Surprising BC Traffic Tickets You Probably Didn’t Know About

Moreover, anyone who refuses a breathalyzer faces the same penalties as those for impaired driving.

So, even people who aren’t drinking, and simply find the test invasive, could face criminal convictions.

Police will also have to ability to test saliva for THC levels with roadside screening tests. With that being said, they cannot perform random testing on drivers.

“The federal government is making this change because research suggests up to 50 per cent of impaired drivers escape detection at roadside check stops. Mandatory roadside testing is authorized in 40 countries. Authorities in Ireland credit mandatory roadside screening with reducing the number of road deaths by 40 per cent in the first four years,” reports the Times Colonist.

With that being said, some officials believe the legislation may be considered unconstitutional. Asking a person to provide bodily evidence without a reason may be deemed invasive.

Canada will officially became the second country in the world to legalize marijuana as of October 17th, 2018. Shortly after that time, the new breathalyzer penalty is expected to come into effect. 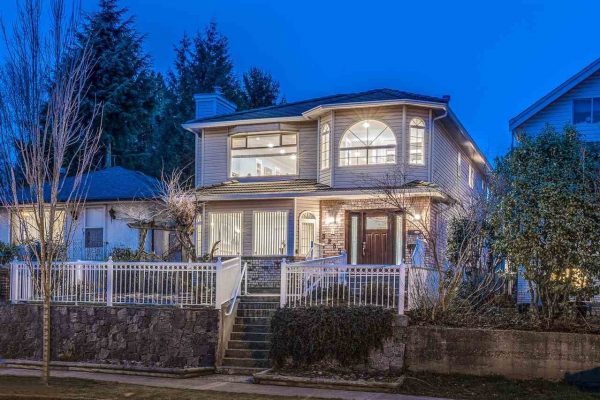 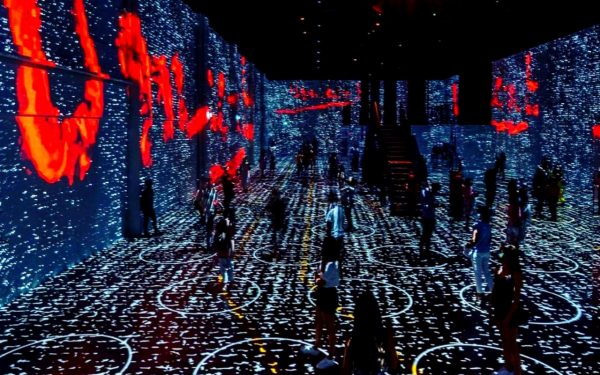