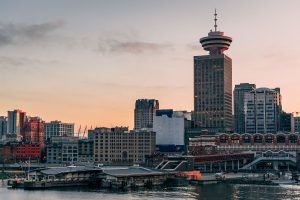 While finding the right job may be getting increasingly harder, BC Business has listed the best B.C. places to work.

The business magazine has released its fifth annual list, where it ranks the places that offer the best opportunities and work-life balance.

That spot is followed by Whistler and the District of North Vancouver.

“The Sea-to-Sky Corridor owes its strength to several factors, including fast-rising incomes, generous spending on recreation and booming population growth. Squamish edges out Whistler thanks to one of the province’s busiest home construction markets,” states the report.

This year, BC Business took home-building activity into consideration to give a look at the city’s economic fitness, it explained.

Vancouver took a plunge, going from spot number nine to 31. That’s due to high housing costs, longer commute times and mediocre wages for those under 35 years old. (The city also recently placed 41 on best cities in the world).

And the last place on the list of 46 is Port Alberni. Where do you think your city should rank?