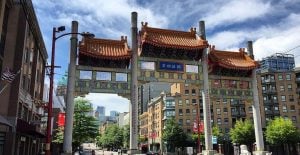 The Province of British Columbia and the City of Vancouver are joining together to have Vancouver’s Chinatown designated as a United Nations Educational, Scientific and Cultural Organization (UNESCO) World Heritage site.

Both parties believe the area has outstanding universal value.

“Vancouver’s Chinatown is a powerful symbol of the resilience, determination and courage of generations of the Chinese community and people who have helped build this province,” said Premier John Horgan.

Vancouver Mayor Gregor Robertson and Premier Horgan signed a memorandum of understanding reaffirming their governments’ commitments in seeking this designation. The recent event took place at the Chinese Cultural Centre in downtown Vancouver.

It’s a new chapter for Canada’s largest Chinatown and signifies its importance.

The site will serve as a permanent reminder of the racism, discrimination and hardships faced by Chinese-Canadian pioneers, who helped build the province and nation.

In addition, both the city and the province have committed to establishing a Chinese-Canadian museum. 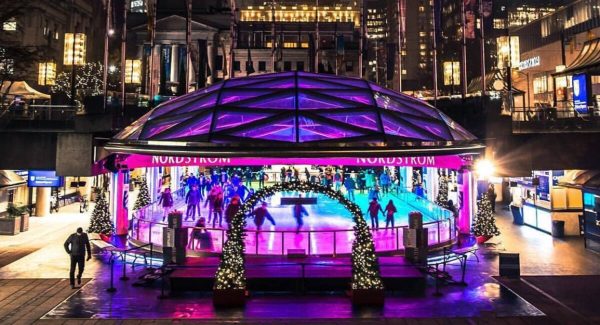 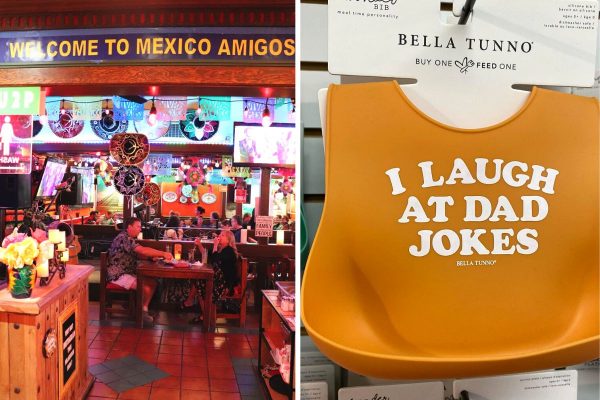