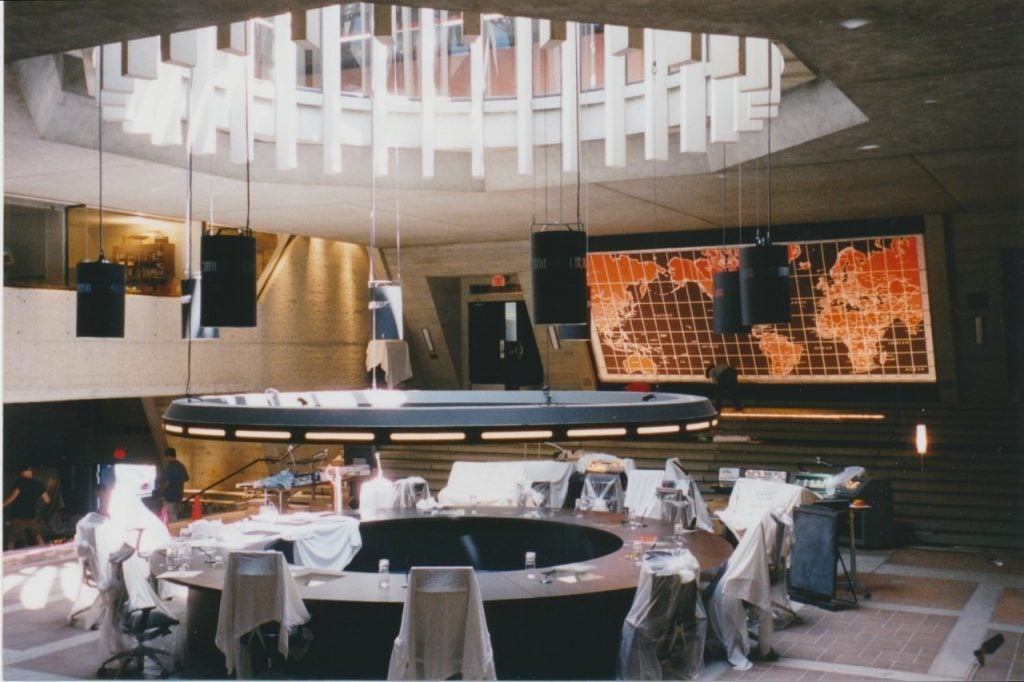 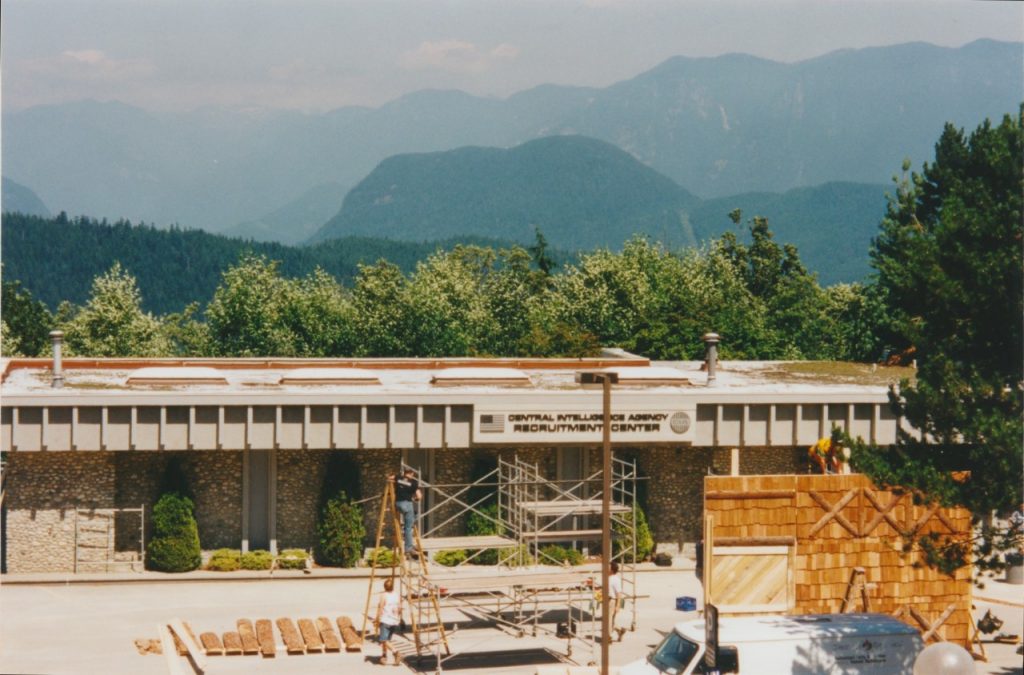 A number of other movies shot around Simon Fraser University’s main campus in Burnaby like:

A number of movies have also been shot at the Simon Fraser University Surrey campus located in the Central City area.

Movies shot there include:

Stay entertained, get updates on our Entertainment section.