Vancouver Island’s natural beauty and vibe isn’t a secret to the rest of the province nor Hollywood. The region is such a busy part of the BC film industry that it has two film commissions, one for the north and one for the south, plus a film coordinator for the Cowichan region.

As a whole, it attracts international film productions including 3 Punjabi language movies over the last five years, which took advantage of its romantic backdrops. Other blockbuster movies keep coming back for its variety of locations, diverse scenery and tax credits.

Here are 23 more movies (with release dates) that you probably didn’t know were filmed in some part on Vancouver Island: 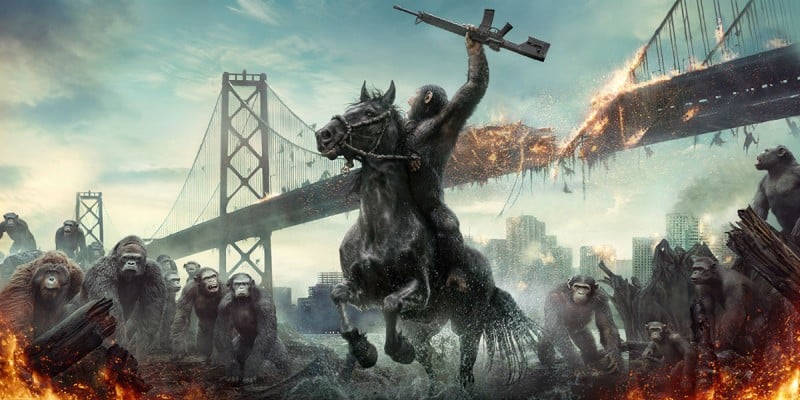 The sequel to the Vancouver-filmed reboot film Rise of the Planet of the Apes (2011) utilized Lupin Falls Provincial Park near Campbell River as a main location. The third film in the series shot at Ucluelet and Long Beach in the Pacific Rim National Park. English actor Andy Serkis played ape-leader Caesar in the trilogy. 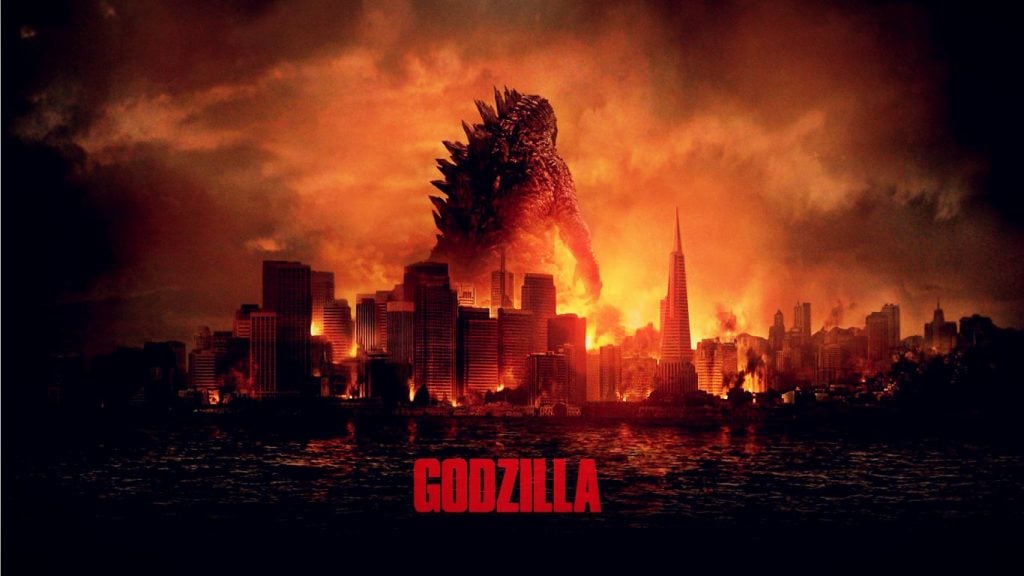 A week-long shoot on the Island included a 300-person crew to double Nanaimo as San Francisco and other towns. The chilling yet burning train scenes from the movie featuring Aaron Taylor-Johnson were also shot on the railway lines near Nanaimo.

The sequel Godzilla: King of the Monsters (2019) is not filming in British Columbia, and the following one, Godzilla vs. Kong (2020), is not expected to either. 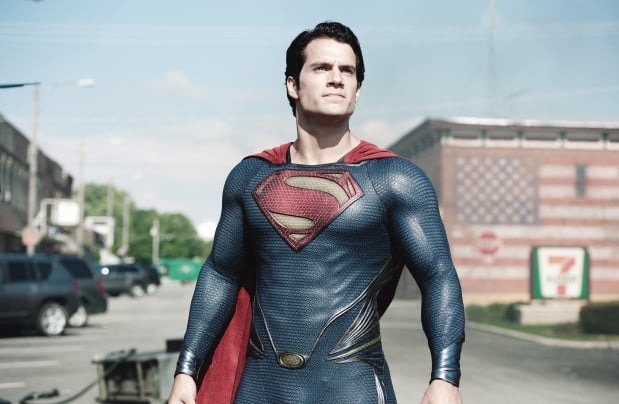 The DC Extended Universe introduced us to Henry Cavill as  Superman in Man of Steel, which initially started filming in Chicago and California before moving to Vancouver. A studio in Burnaby was used for the planet of Krypton while the North Shore’s waterfront was used for the oil rigging scenes. On the Island, Ucluelet and Nanaimo both doubled as Alaska for the first part of the movie. 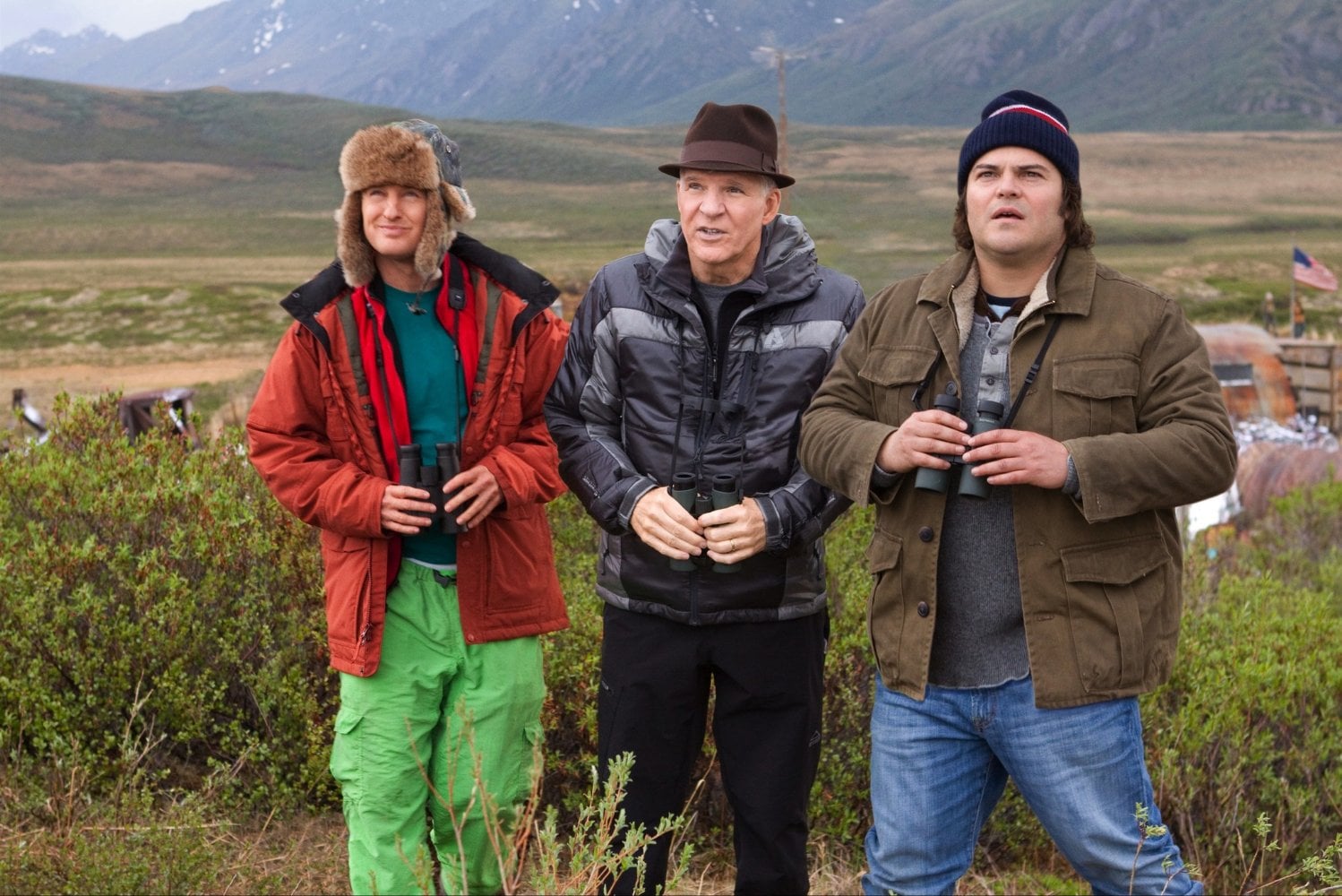 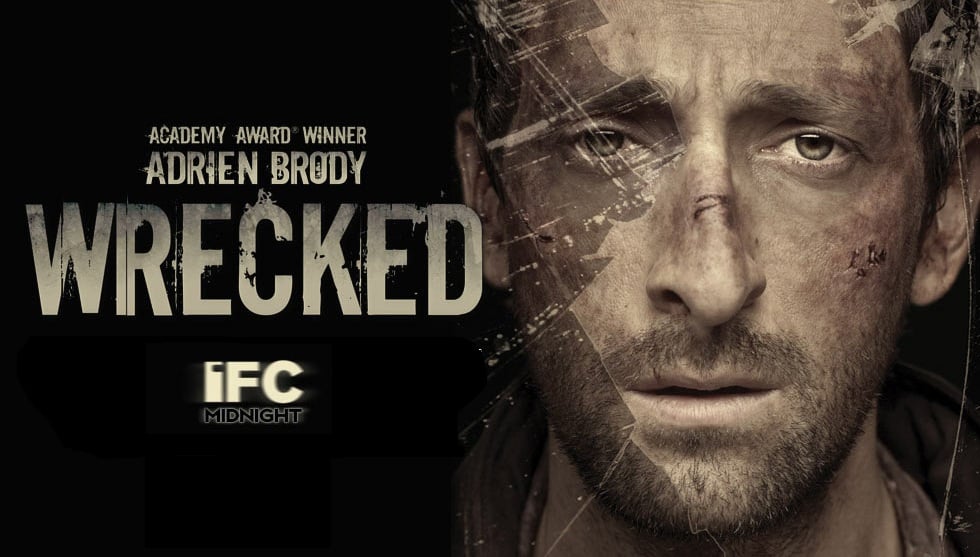 This Canadian thriller starring Adrien Brody was filmed in under 3 weeks and premiered at the Abu Dhabi Film Festival. Some of the film’s main locations on the Island included Parksville and Duncan.

Team Edward or Team Jacob? It’s the ‘saga’ that made the likes of Kristen Stewart, Robert Pattinson, Taylor Lautner, Ashley Greene and others household names and teen idols. With Vancouver doubling for Oregon, some Island spots were used like Incinerator Rock and South Beach at the Pacific Rim National Park for New Moon and the Nanaimo River and Flat Rocks for Eclipse. 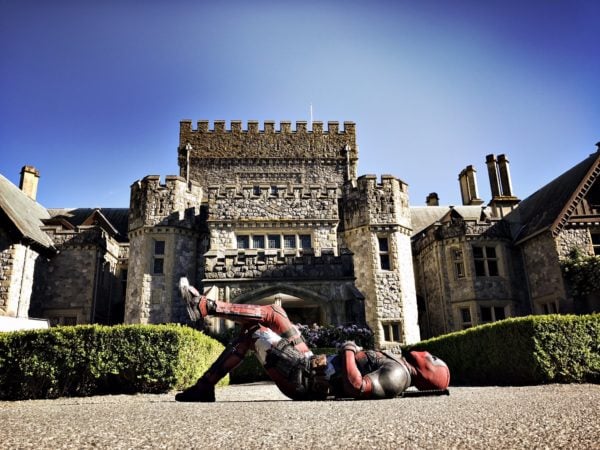 Three X-Men films have filmed in and around Vancouver and studio. Locations included Hatley Park National Historic Site and Royal Roads University which was the iconic X-Mansion. The 2009 movie X-Men Origins: Wolverine filmed in Austrlia, New Orleans and Vancouver locations like Kitsilano Secondary School and UBC.

X-Men: Dark Phoenix is scheduled to film in Montreal from June – October 2017 with a premiere date slated for November 2, 2018. 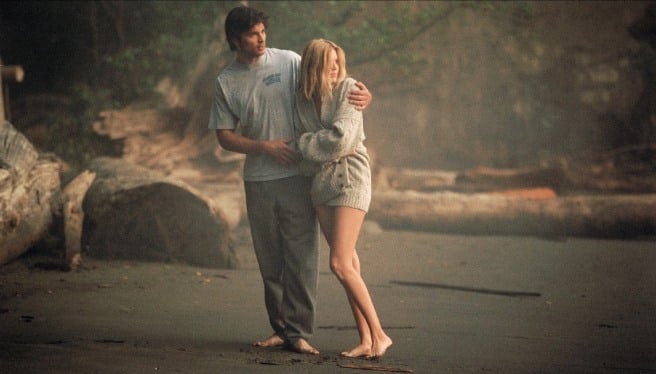 In between shooting Smallville in Metro Vancouver, Tom Welling starred alongside Maggie Grace (Lost) in the remake of John Carpetner’s 1980 classic supernatural horror flick The Fog. While set off the Oregon coast, scenes were filmed in Gibsons, Cowichan Bay and Tofino for beach scenes. Bowen Island and Fort Langley played the town in the movie. 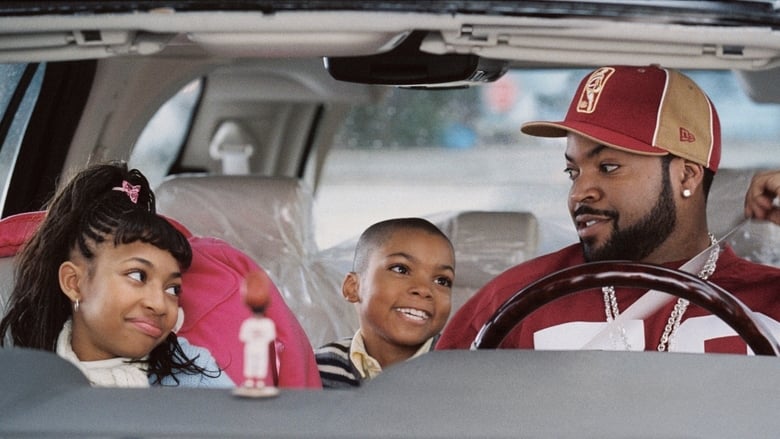 The beloved slasher horror franchise which has 5 movies to date was mostly shot in and around Vancouver. The first movie was partially shot in Victoria and Tofino while the sequel had scenes on Highway 19 and in Campbell River. 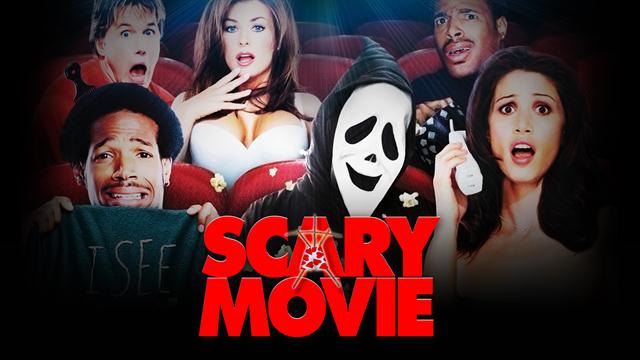 The first four movies in the Scary Movie franchise were filmed in Vancouver. The first and third used some filming locations on Vancouver Island. 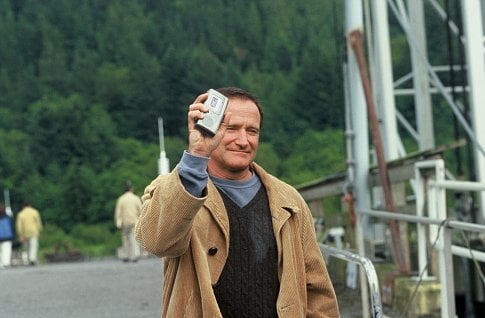 A psychological thriller for the ages. It was directed by Christopher Nolan and starred Al Pacino, Hilary Swank and the late Robin Williams. Filming locations included Stewart, Squamish and Port Alberni for the log chase scene. 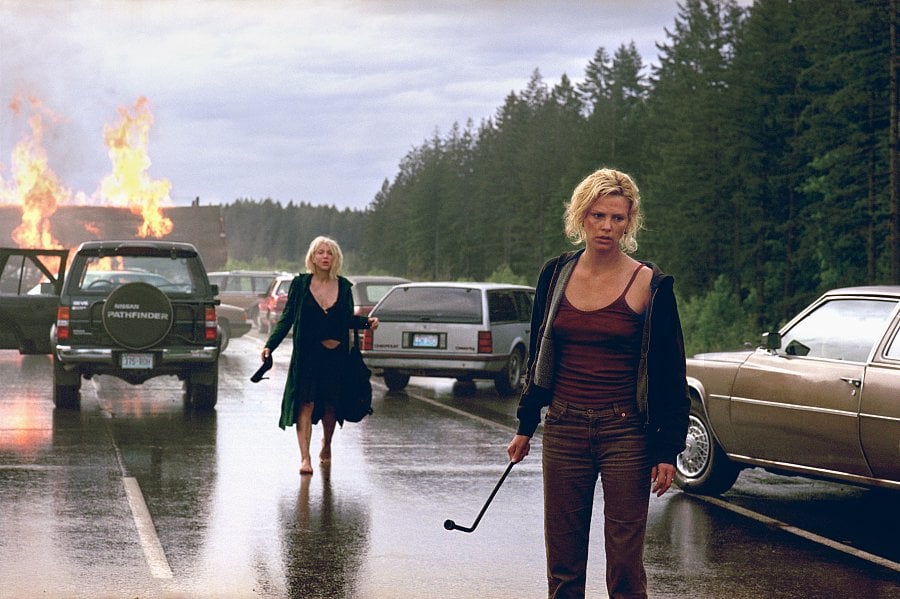 Charlize Theron starred in this American-German crime thriller based on the novel 24 Hours. It also starred Courtney Love, Stuart Townsend, Kevin Bacon and a young Dakota Fanning. The Inland Island Highway was utilized near Courtenay. 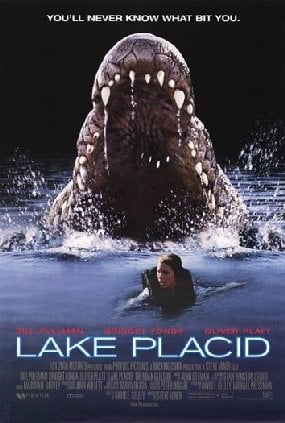 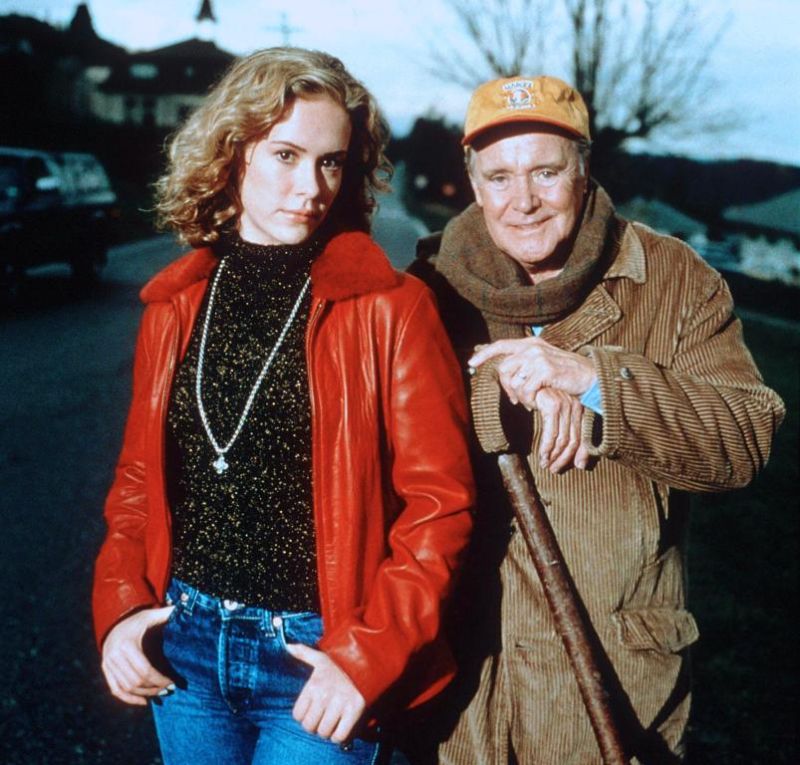 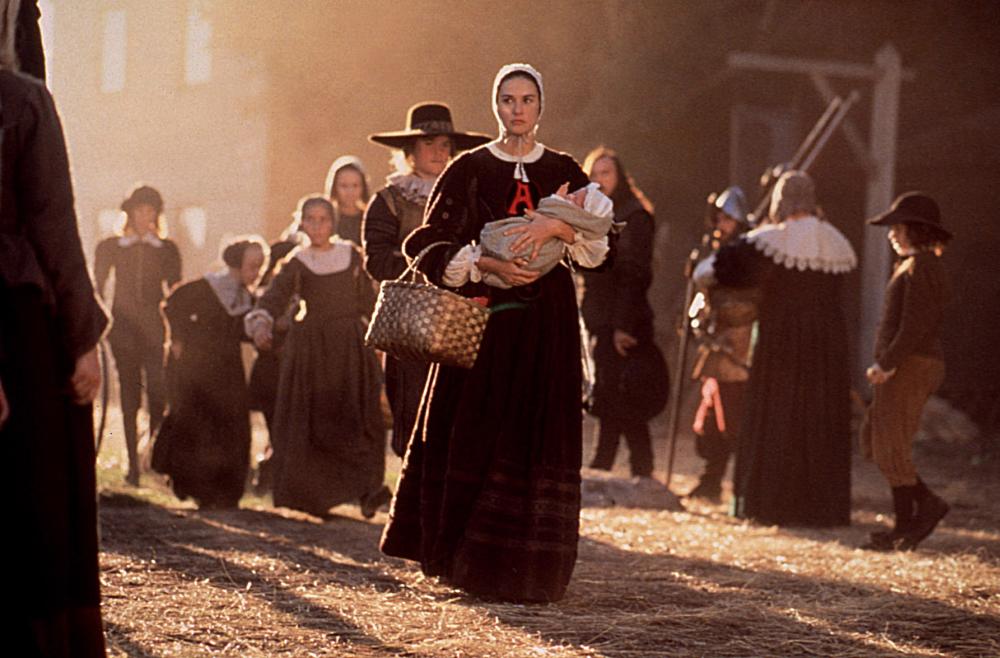 One of many film adaptations of the famous Nathaniel Hawthorne novel is 1995’s version starring Demi Moore, Gary Oldman and Robert Duvall. Unfortunately it won “Worst Remake or Sequel” at the Golden Raspberry Awards. Locations on the Island used included in and around Campbell River and Strathcona Provincial Park. It was adapted again in 2010 with the movie Easy A starring Emma Stone.

RELATED: Victoria named the best place in Canada to be a woman 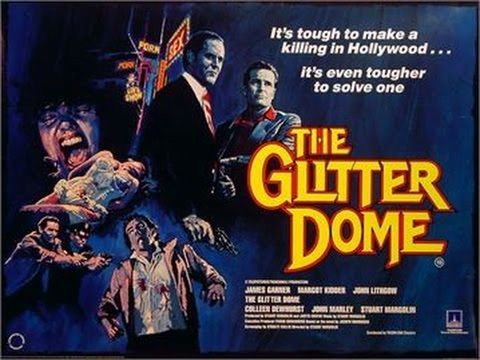 The Vancouver Island South Film & Media Commission lists Five Easy Pieces as its oldest feature film production on record. It starred Jack Nicholson and was nominated for 4 Oscars and 5 Golden Globes, winning 1. Much of it was filmed on Vancouver Island including: the Mill Bay ferry, Beacon Hill Park, a waterfront mansion in Central Saanich, the Red Rooster Cafe and a gas station. Many of the recognizable landmarks, including the mansion, in the film have since been demolished or replaced.

At least three other films can be dated even further back according to IMDb filming locations for Vancouver Island: Vixen! (1968) at Inner Harbour, Victoria; Commandos Strike at Dawn (1942) in Saanich; Convicted (1938) in Victoria.

Don’t Miss: 5 Movies You Didn’t Know Were Filmed in Vancouver