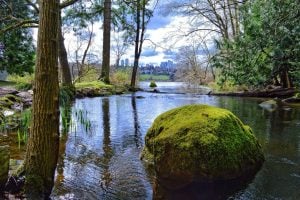 Deer Lake Park is one of Burnaby’s picturesque and peaceful blimps of nature in an otherwise busy city. There are scenic trails, lake views and plenty of grass to play in.

It’s also a popular setting for movies and is used regularly by a number of television productions in Vancouver.

Here’s 5 movies that you didn’t know were filmed in or around Deer Lake Park in Burnaby: 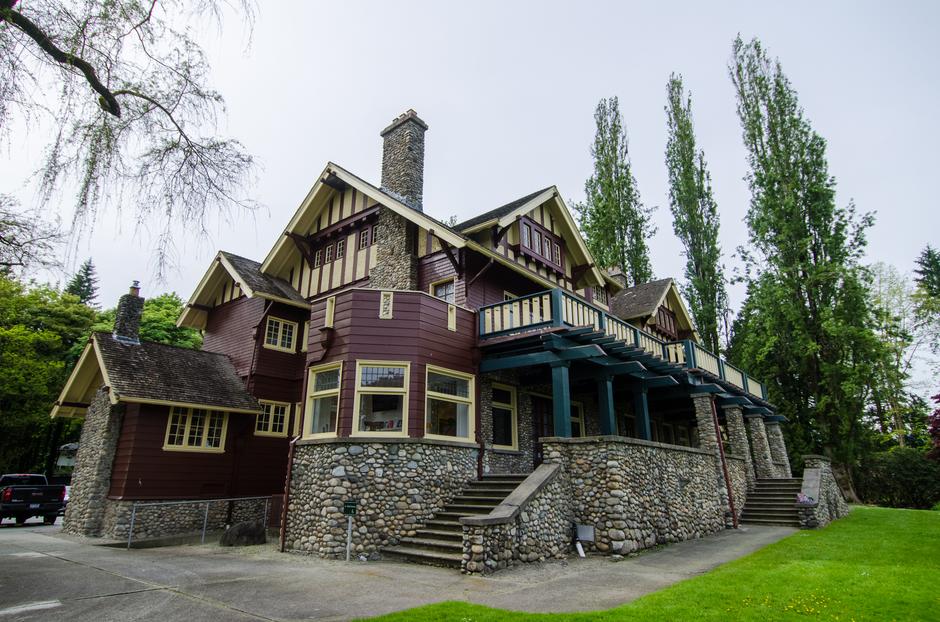 The Burnaby Art Gallery doubled as the ΧΦΒ Fraternity house in The Butterfly Effect. The psychological and supernatural/sci-fi thriller about chaos theory stars Ashton Kutcher and Amy Smart. 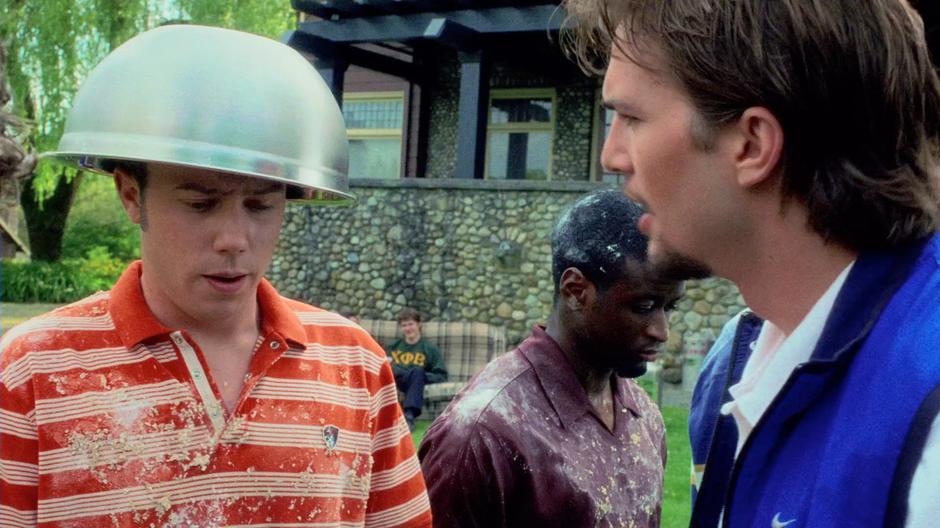 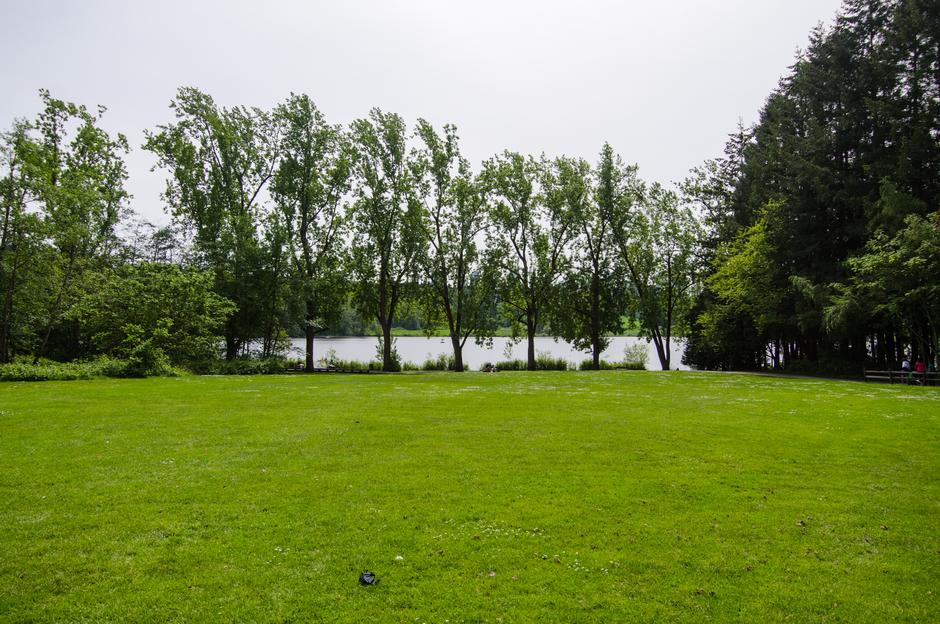 The Hart House Lawn at Deer Lake Park was used as a cemetery in The Day The Earth Stood Still which was adapted from the 1951 film which was based on a 1940 short story. The sci-fi film stars Keanu Reeves, Jennifer Connelly, Kathy Bates, Jon Hamm, John Cleese, Kyle Chandler and a young Jaden Smith. 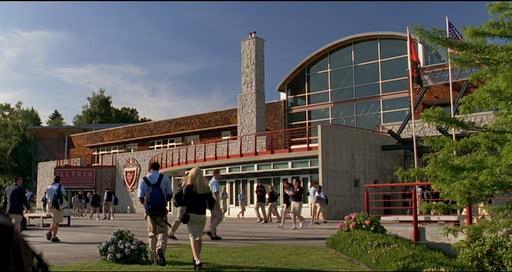 The Shadbolt Centre for the Arts doubled as Illyria Preparatory School in She’s The Man. The sports-comedy stars Channing Tatum and Amanda Bynes who doubled as a boy. 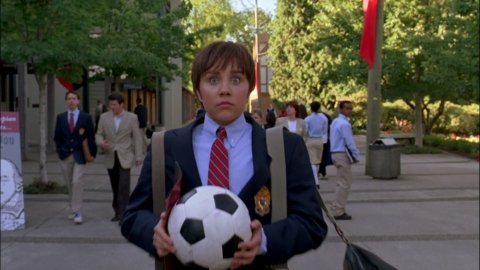 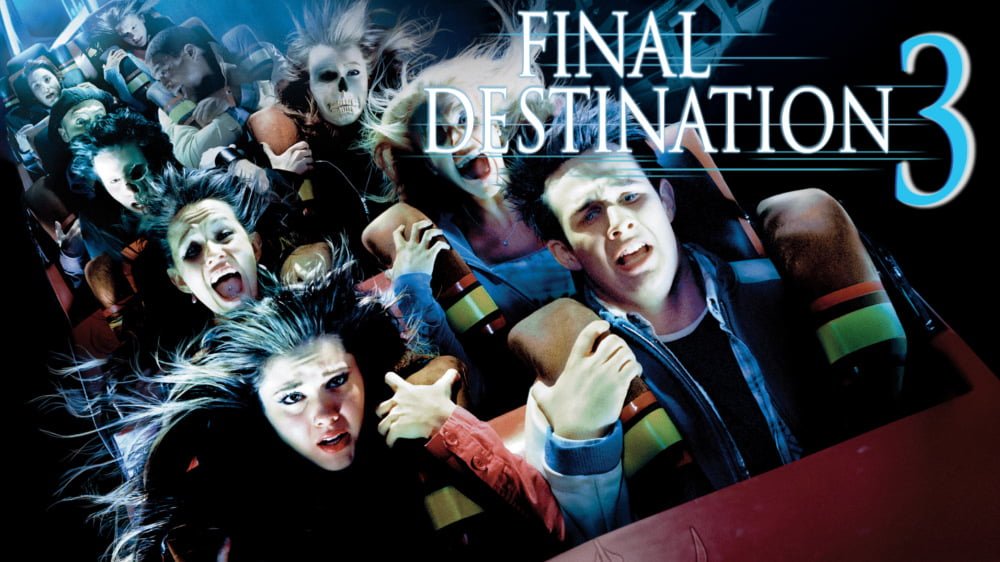 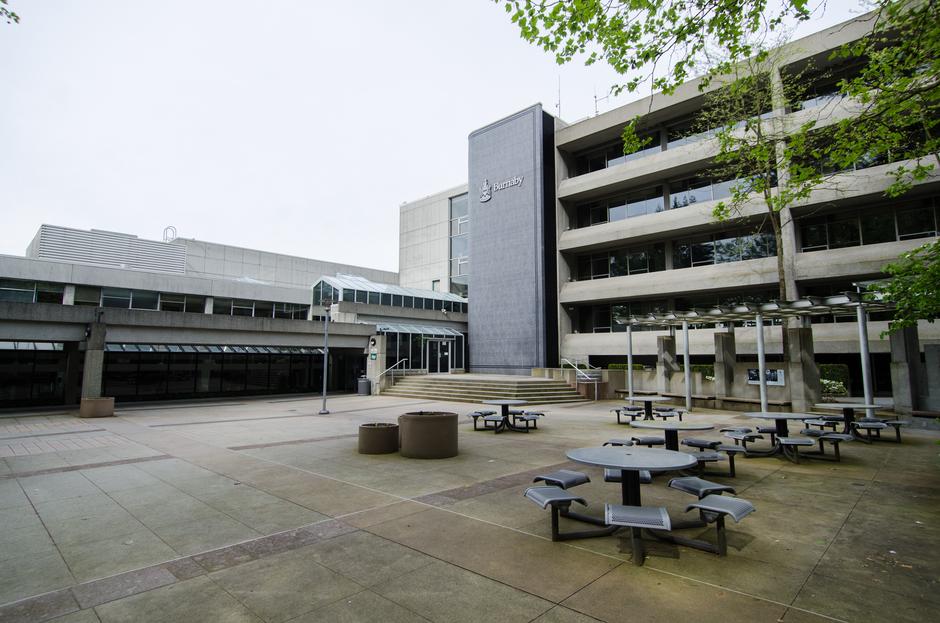 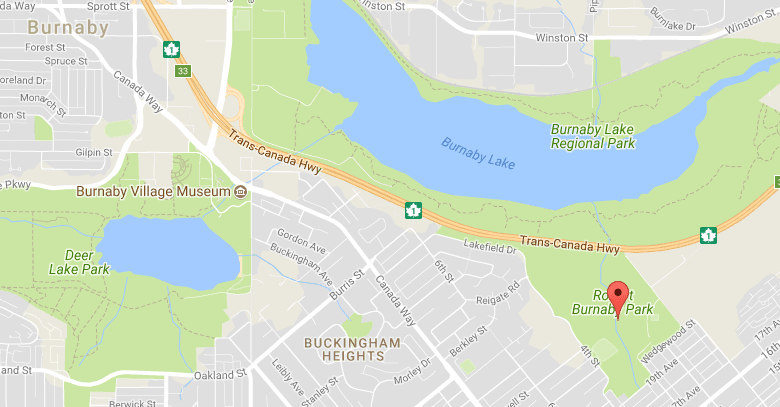 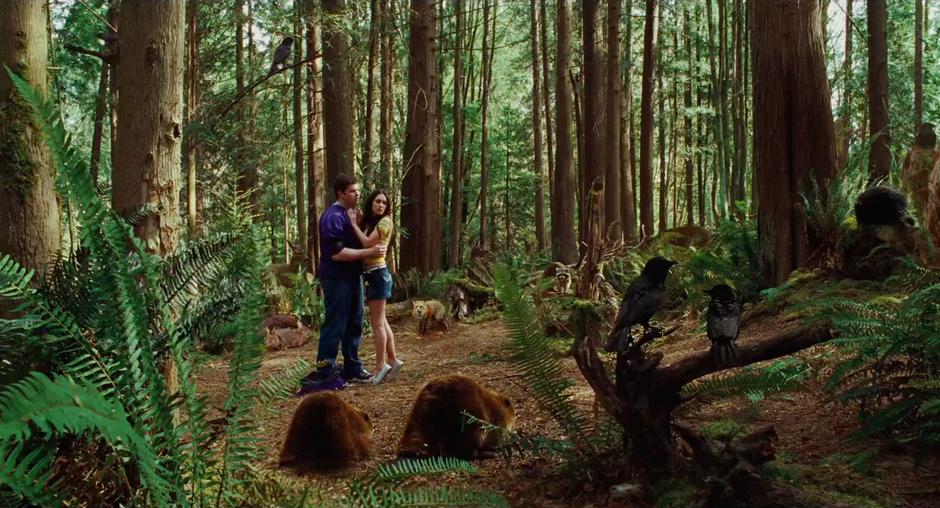