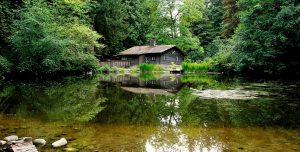 Do you recognize this cabin in the woods?

A small log cabin within Murdo Frazer Park in North Vancouver is one of the hottest filming locations in Vancouver. Sitting by a beautiful lake surrounded by a tall forest of greenery. Most shows that come through Vancouver have at some point used this spot.

Although it may seem remote, it actually is surrounded by houses and site a block away from the highway.

A Look At The Secret Cabin For Filming 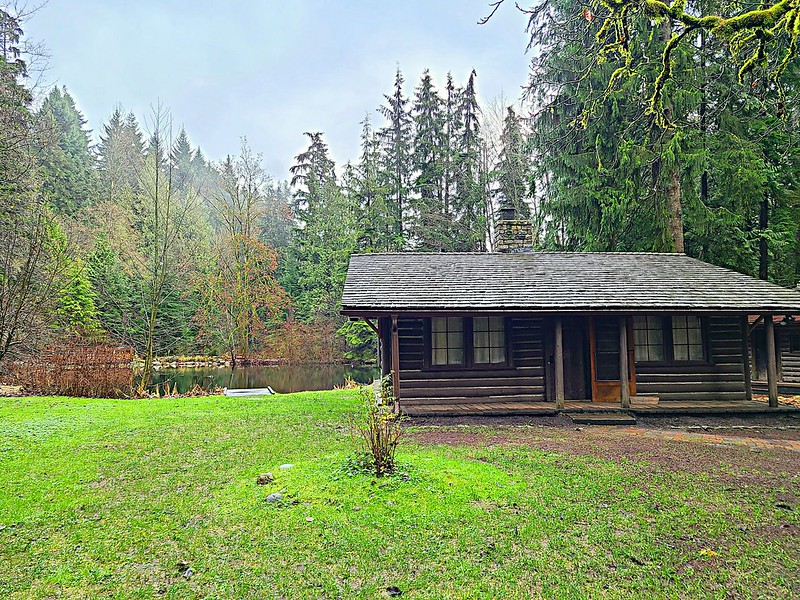 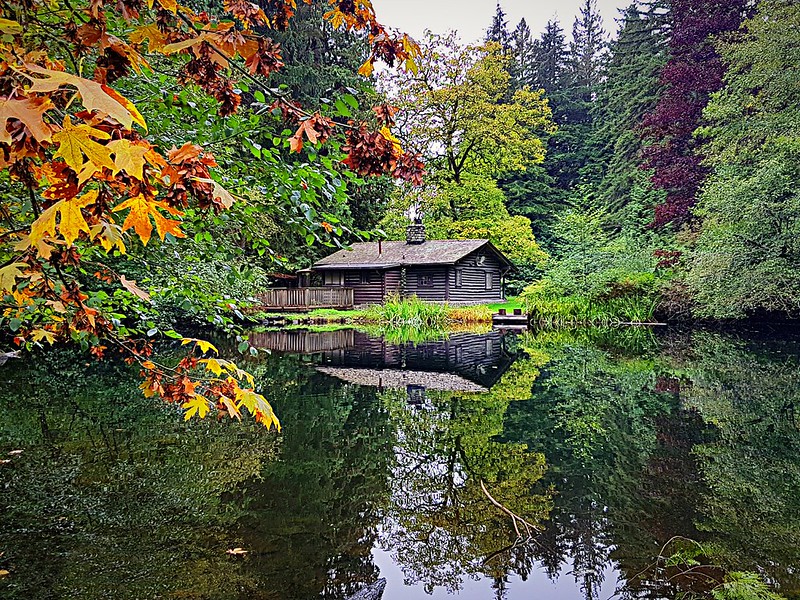 If you don’t quite recognize the cabin, here are some movies and shows that have been filmed at this lakeside cabin in North Vancouver. 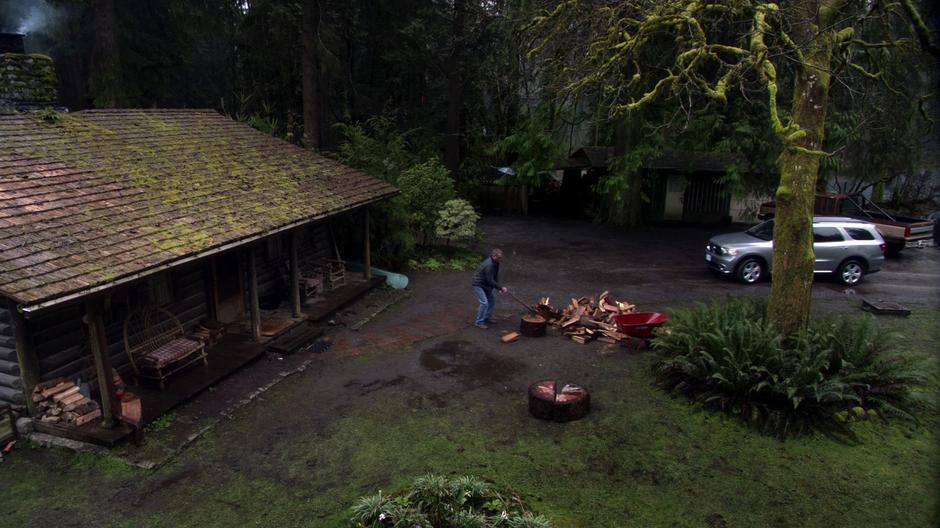 Barry visits his father at this remote cabin in Episode 20, Season 2. 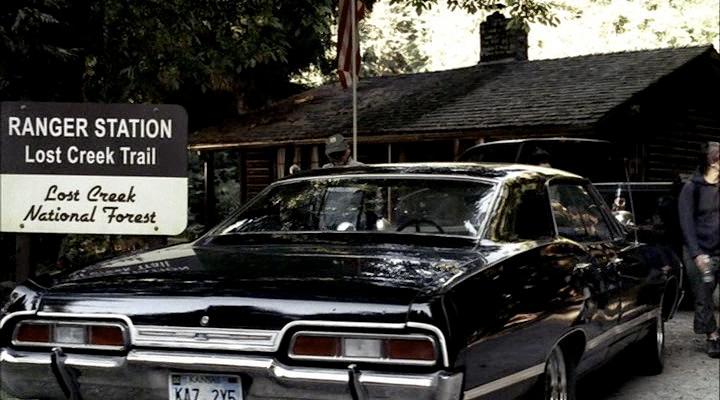 Sam and Dean stop to get information from this “lost creek Ranger’s station” in Episode 2 of Season 1.

Once Upon A Time 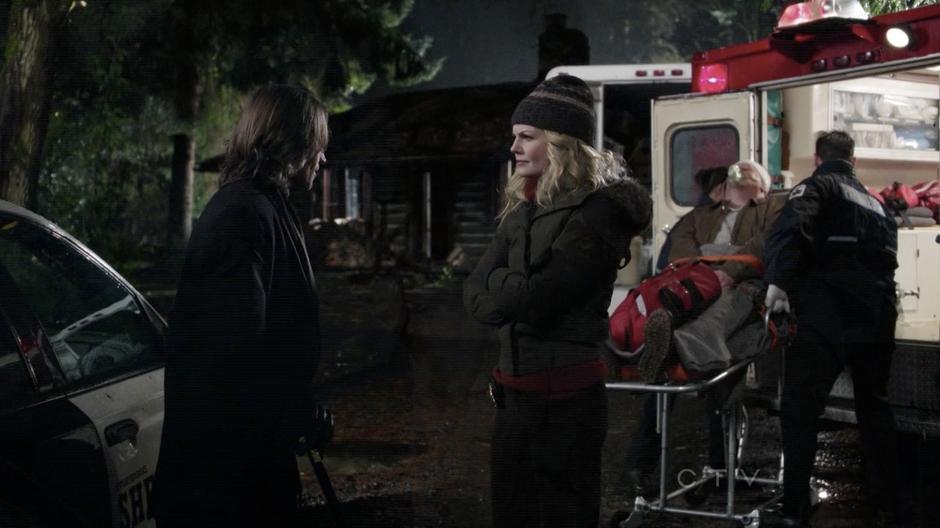 The cabin shows up twice in this series. Once serving refuge from a storm for David and Margaret in Episode 10, Season 1. It also is Mr. Gold’s cabin in Episode 12, Season 1. 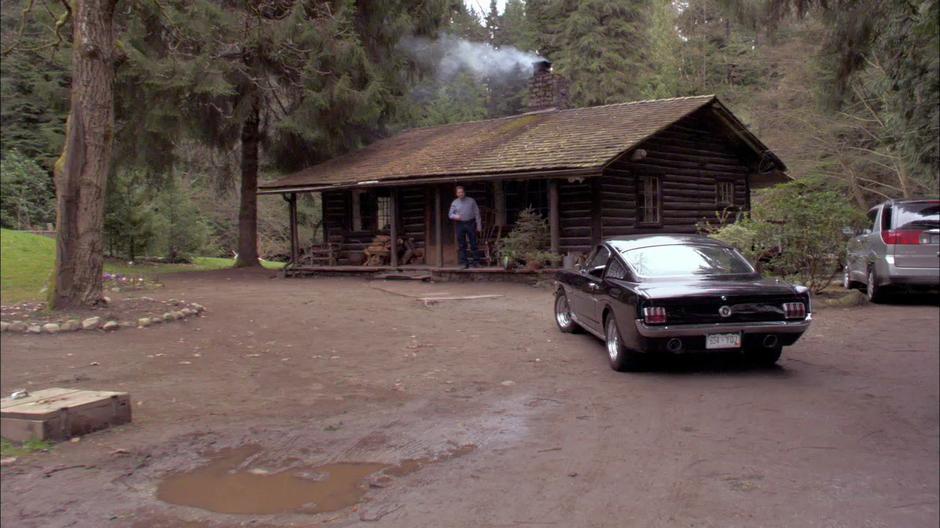 This is Jack’s fishing cabin, which Jack and Teal go to relax in Episode 13 of Season 4.

This cabin was also used in the filming of the 2019 family movie, set in “Colorado” (wink wink).

In the first episode of Virgin River, Mel is taken to a cabin that wasn’t quite what she was expecting from the photos.

Beautiful sites like these are proving to be popular spots for versatile filming, and further solidifies Vancouver as Hollywood North.

We don’t mind seeing local spots on the big screen at all.

For more interesting finds across Metro Vancouver, check out our Entertainment section.