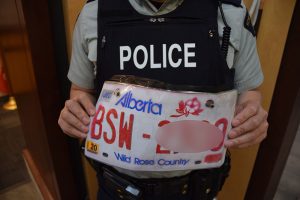 Coquitlam RCMP is searching for the driver of a crashed car, sporting a fake paper license plate.

Authorities found the 2005 Nissan Altima in Port Coquitlam back in January. It had crashed after losing a wheel on the Mary Hill Bypass.

But when the officers found it, they noticed it had “one of the worst licence plate forgeries they had ever seen.”

RELATED: Driver Gets $2,000 Fine For Taping Flashlights To Truck When Headlights Burnt Out

The Alberta license plate was printed on paper and had the shadow effect on the text, to give the illusion of raised numbers and letters.

There was a man and woman in the car before the crash, but they quickly fled the scene when officers arrived.

“At first blush this licence plate is terribly funny, but there are serious consequences,” said Coquitlam RCMP Cpl. Michael McLaughlin in a news release.

Coquitlam RCMP seized the car for disposal. If you like this story, check out the RCMP’s crow mugshot. Or you can read about this man who tried to steal a bike from an RCMP parking lot. 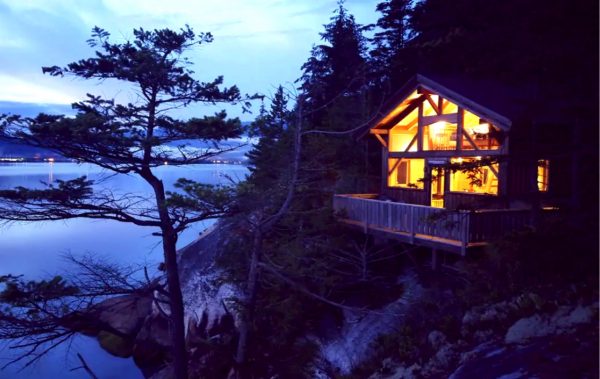 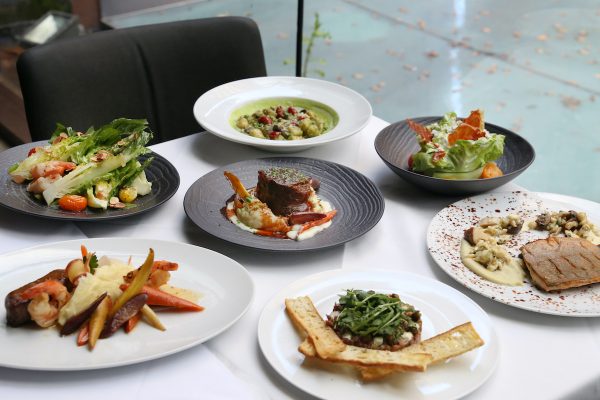