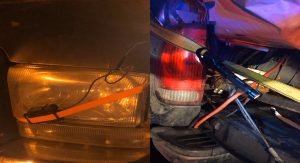 A driver recently received a $1,920 fine, after being caught using flashlights in replacement of headlights.

Stopped for insecure load,further examination found flashlights being used as headlights/taillights, no insurance and failed to comply with previous inspection order! All told $1920.00 in fines and vehicle removed from road! #RoadSafety @VancouverPD @VPDTrafficUnit pic.twitter.com/FqklBP4Q6i

He wrote that the officer originally pulled the driver over because he had an insecure load. But upon closer inspection, the officer noticed the man had taped flashlights to his vehicle for the headlights and tail lights.

The truck also didn’t have insurance and the driver had failed to comply with a previous inspection order, said Christensen.

The driver had his car impounded. 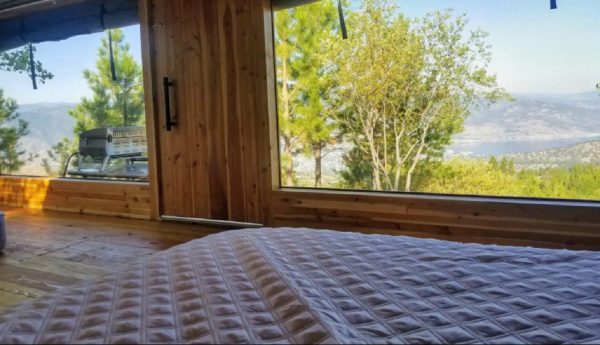 2020 has had pretty much everyone wanting to get away and this hideaway hut is the perfect place to do just that. Escape to Penticton...