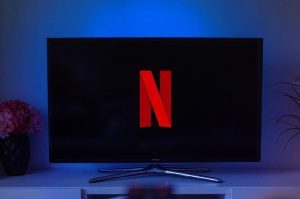 A new month means a whole bunch of new shows and movies will be coming to Netflix Canada.

Whether you have your own account or borrowing someone else’s, Netflix Canada is about to get a lot more entertaining. We are rounding up everything new you will find on the streaming service over the next month.

Grab some popcorn and get ready to binge.

RELATED: Netflix Is Cracking Down on Password Sharing and People Are Freaking Out

Coming To Netflix Canada in June 2021

Ready to Netflix Canada And Chill?

What shows are you adding to your Netflix Canada list for this summer?

For more things to do around town, check out our Things To Do section.