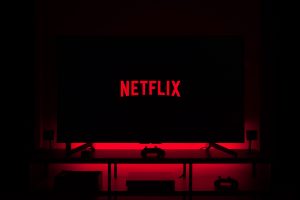 TV bingers will soon have more options to Netflix and chill to—as the streaming service is adding dozens of new shows very soon. Netflix Canada added a plethora of new shows and movies in January, with plans to continue rolling out binge worthy titles in February.

Everything Coming to Netflix Canada in February

And all good things must come to an end—there are also a few shows that will be leaving Netflix Canada in February.

Everything Leaving Netflix Canada in February

For more things going on, check out our Things To Do section. 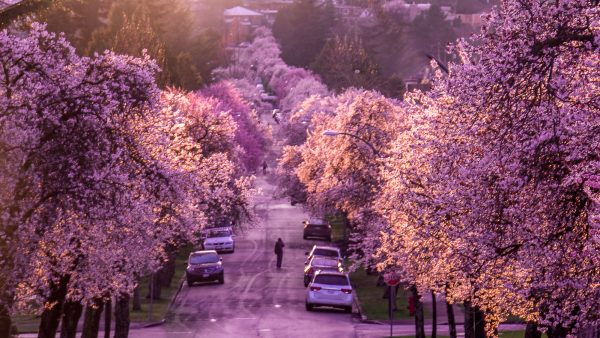 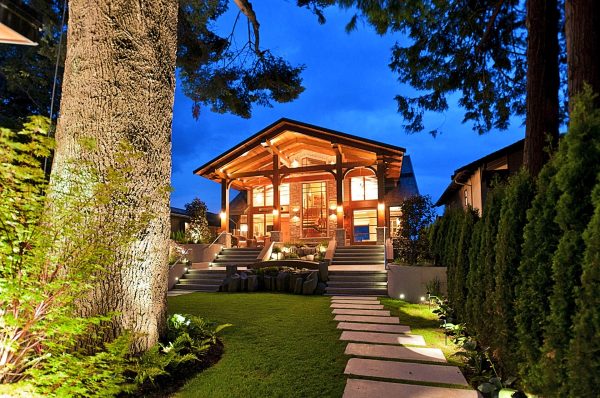 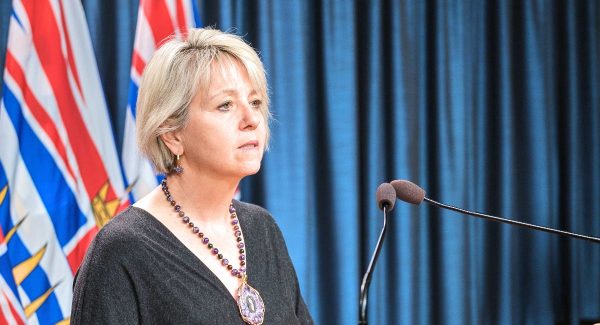