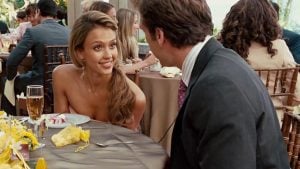 The University of British Columbia was founded in 1908 and stands as the province’s oldest institution of higher learning.

The main Vancouver campus is home to multiple facilities and boasts both beach and mountain views. Its grounds and buildings are often cast in movies for aesthetic, architecture and campus-feel.

Here are 18 movies that you didn’t know were filmed on the UBC campus. 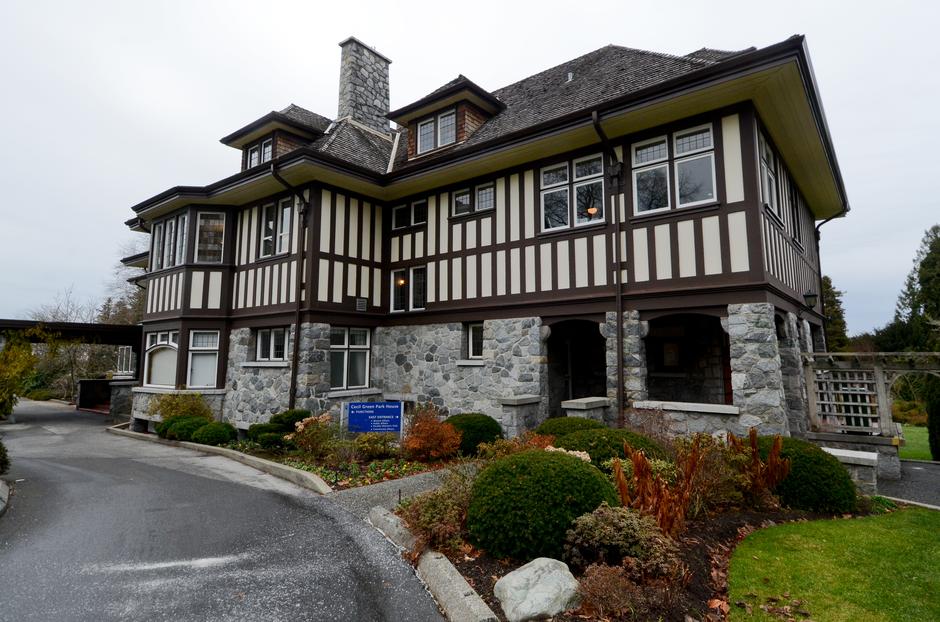 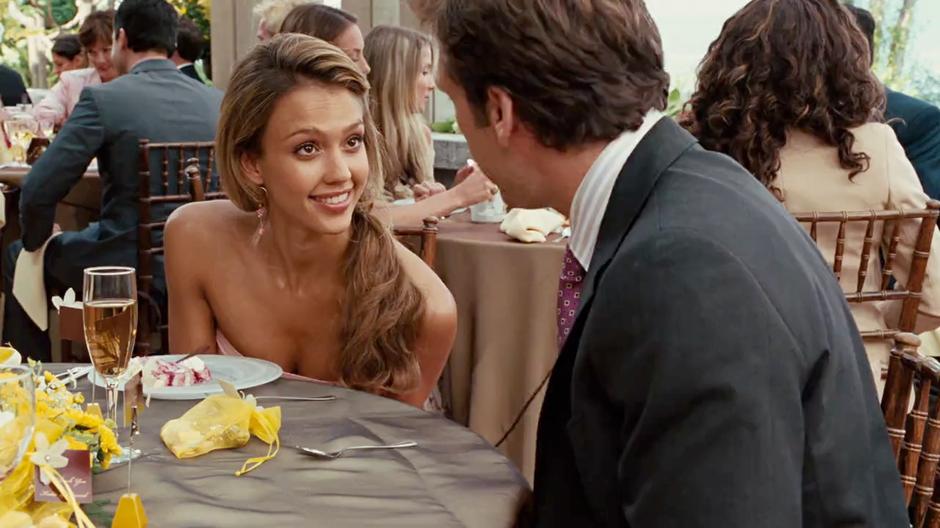 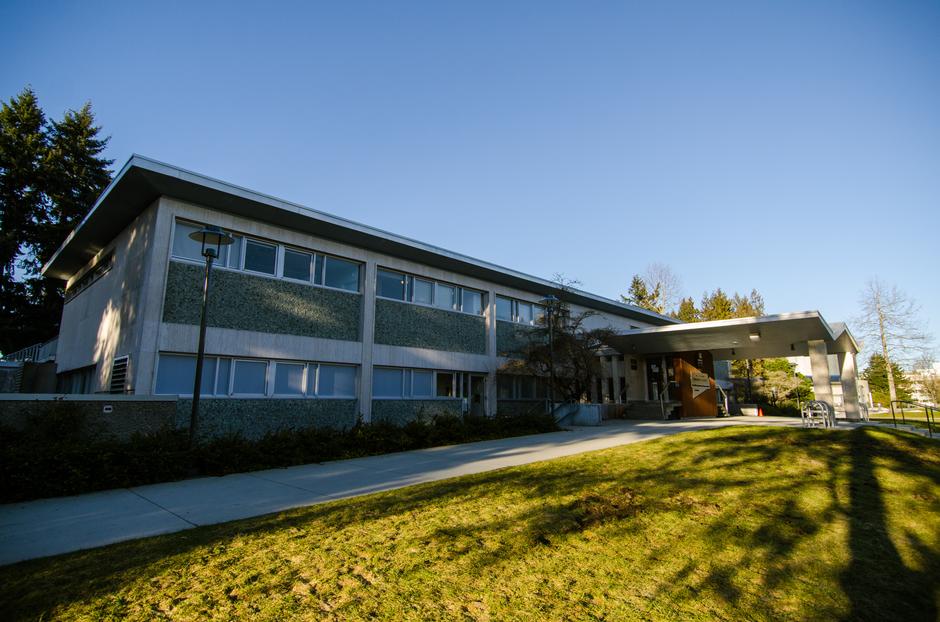 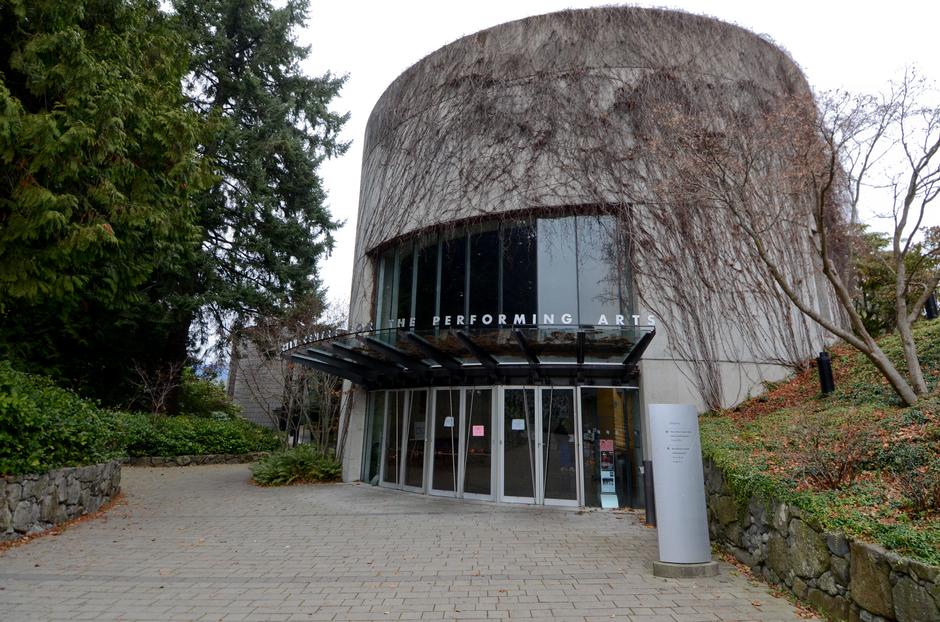 A number of movies have used The Chan Centre for Performing Arts at UBC.

The comedy-musical Josie and the Pussycats starring Rachael Leigh Cook, Rosario Dawson and Tara Reid used it as the MegaRecords Command Centre and for party scenes. 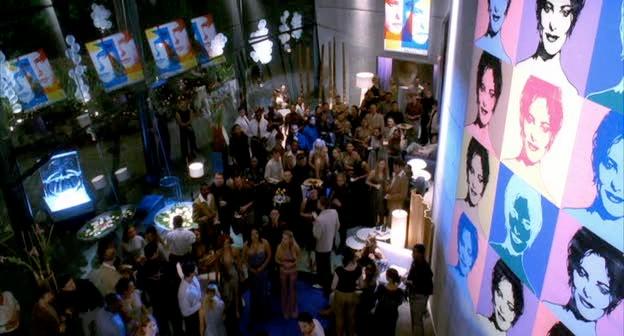 Photo/Party scene in Josie and the Pussycats (2001), Universal

The sequel Fantastic Four: Rise of the Silver Surfer also used it for a dance party scene.

The teen drama If I Stay starring Chloe Grace Moretz used it as a performance hall. 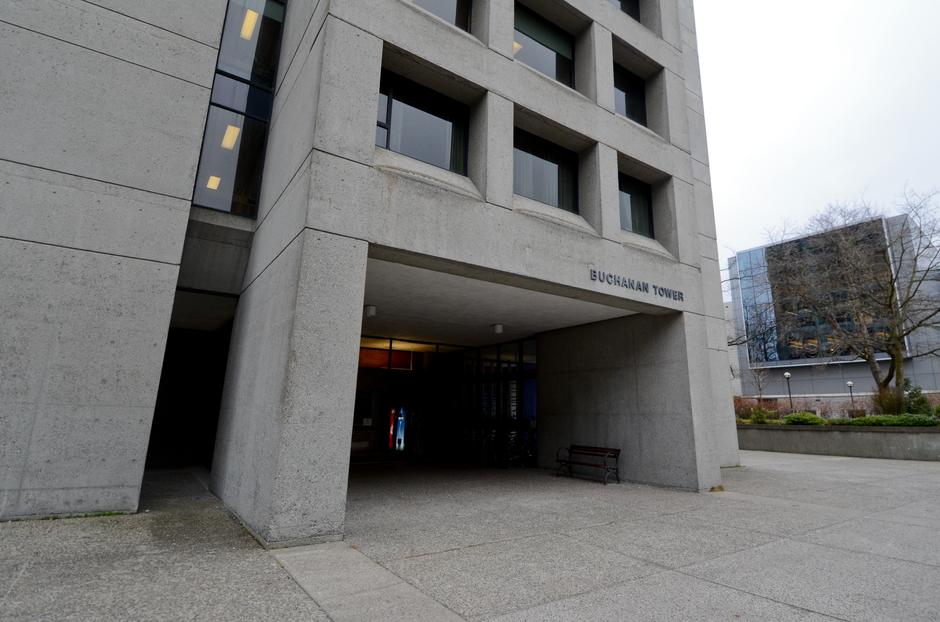 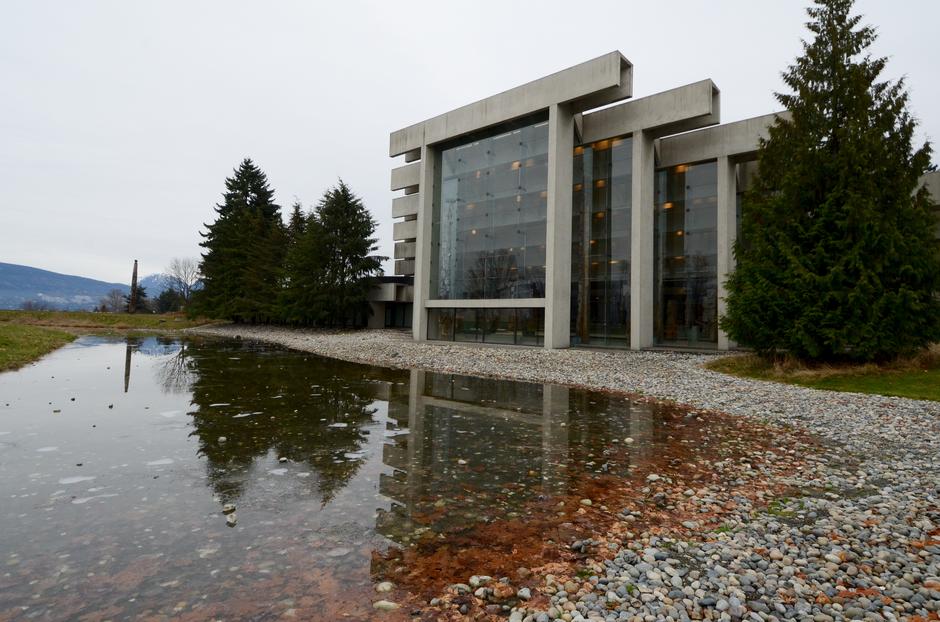 A number of movies have used the Museum of Anthropology at UBC including Intersection starring Richard Gere & Sharon Stone; Masterminds starring Patrick Stewart; and Passengers starring Anne Hathaway.The building was also used as a hospital in The 6th Day starring Arnold Schwarzenegger. 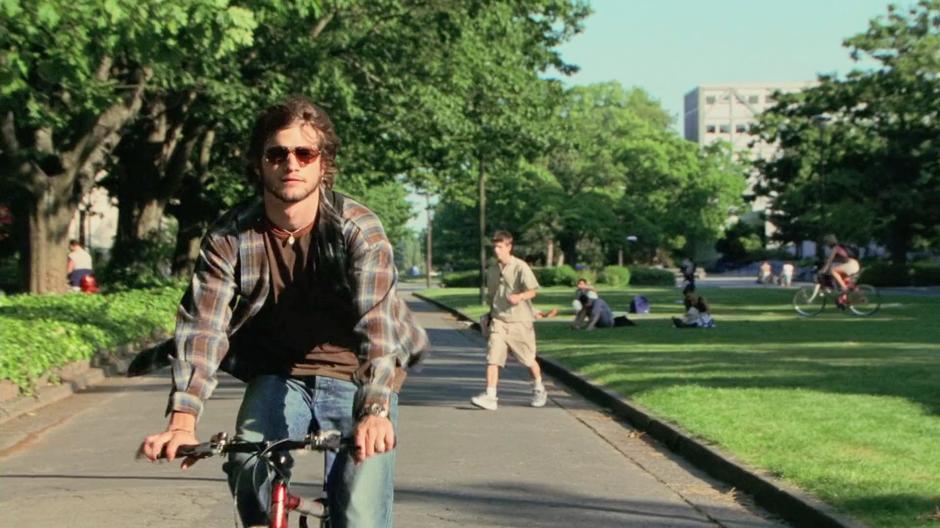 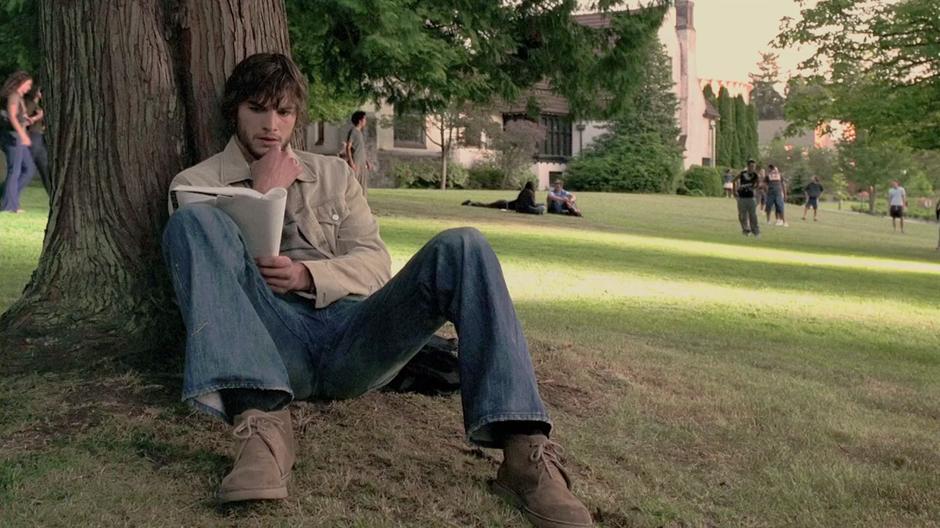 Photo/Ashton Kutcher sitting outside at UBC in The Butterfly Effect (2004), Focus Features 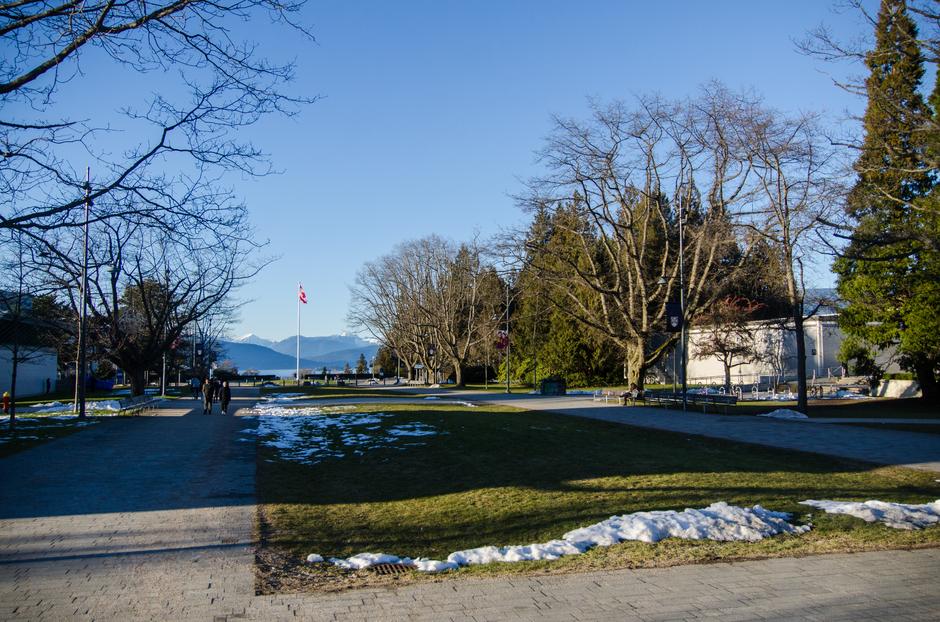 The action-adventure-fantasy and family movie Tomorrowland starring George Clooney used the Main Mall, between Crescent and Memorial, at UBC as the 1964 World’s Fair. 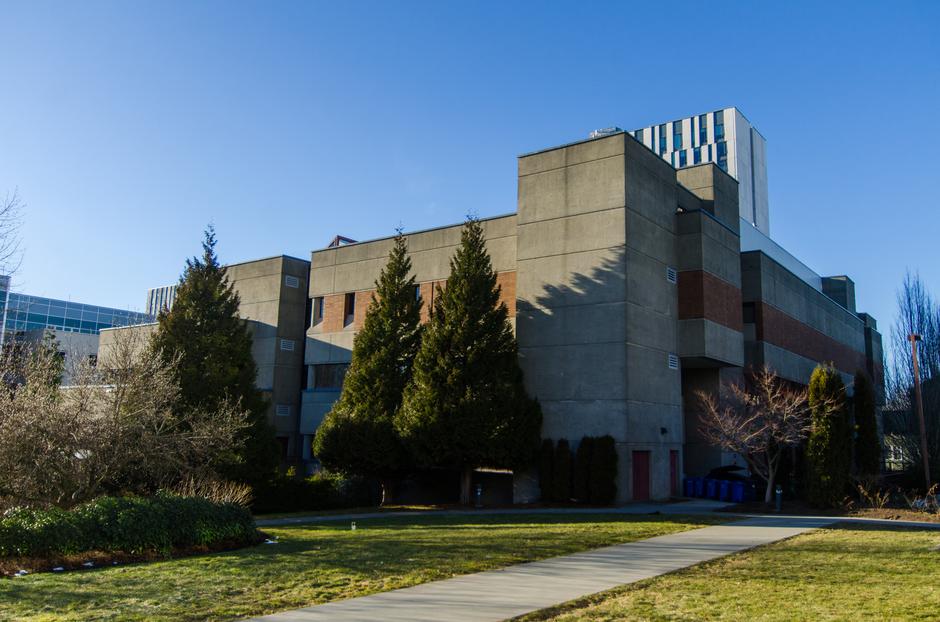 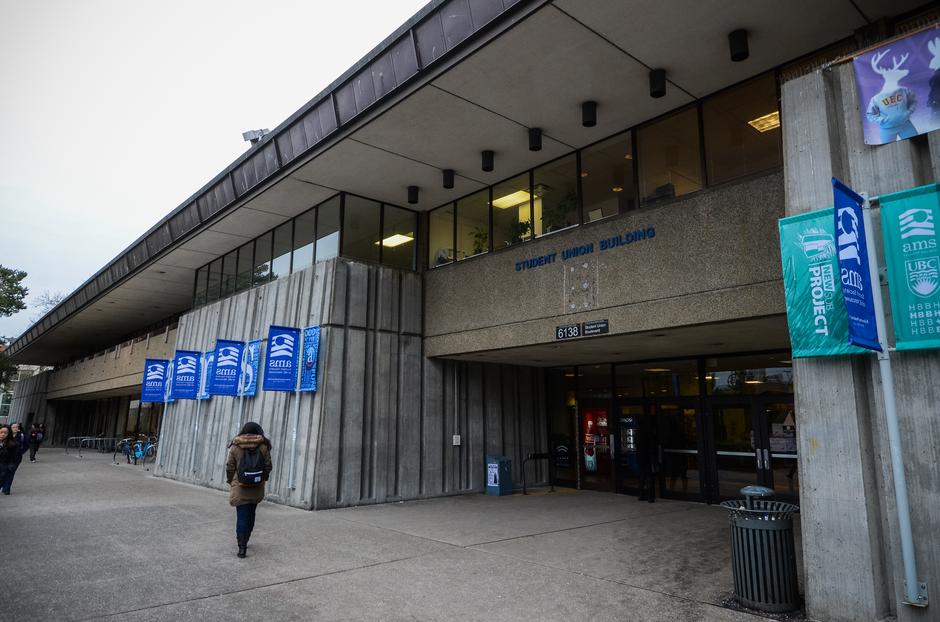 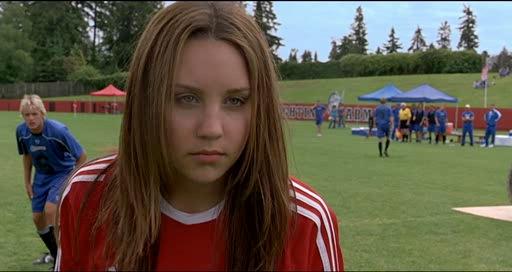