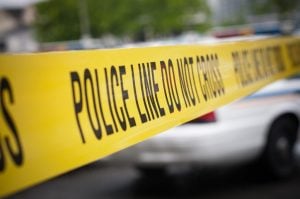 Metro Vancouver residents have reported a spike in crime amid the pandemic, according to a new study.

The study, done by Research Co. and Glacier Media, found that 47% of Vancouverites claim there’s been more crime over the last few months.

RELATED: After Being Vandalized Twice, Someone Covered Chinatown Lions With Flowers

In comparison, only 32% of residents on Vancouver Island have reported a rise in crime, while the rate is at 30% in Fraser Valley.

The study also found that, since March, 20% of British Columbians say someone had tried to blackmail them through email or text.

Vancouver has certainly seen an increase in racist attacks, with dozens of cases this year, so far.

“Hate has no place in British Columbia,” said premier John Horgan, last month. “We are a strong and vibrant community because of the diversity that is what makes up this great province.”

Do you think there’s been an increase in crime since the pandemic began?