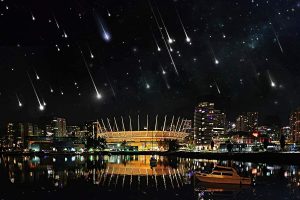 Enjoy your final display of dazzling stars this summer season.

The Aurigid Meteor Shower will be happening this week, and will make the night sky radiant. It’s estimated that you may be able to see up to 5 meteors per hour at the shower’s peak.

As expected, you will need a clear night sky to take it in, and that is likely to happen.

Viewing The The Aurigid Meteor Shower

The showers will be active from August 28 to September 5, 2021. The meteors are expected to peak around August 31 and September 1.

The shower will not be visible before 9:40 p.m. PST each night, and it will remain active until 5:55 a.m. when dawn breaks. The shower’s peak will be close to the new moon, so moonlight won’t be casting much interference. 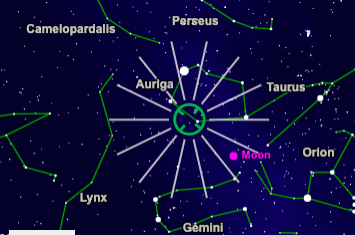 Photo: In The Sky

The city of Richmond seems to most optimally face towards the direction of the meteors.