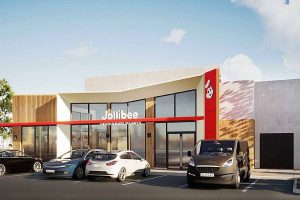 There’s still hope for the fried chicken lovers that are patiently waiting to get their hands on Jollibee.

Last year, the restaurant chain confirmed they were opening a new location in Surrey’s Strawberry Hill shopping centre by August 2021. However, just like all their other Metro Vancouver locations, there was a major delay.

In fact, the opening of all their restaurants has become a waiting game. The Strawbery Hill location specifically was scheduled to open by the end of summer, but in fact didn’t even start construction.

Recent work to the land however indicates the project has officially started, at least that’s what most would hope.

RELATED: Here’s All 328 Restaurants Participating In Dine Out Vancouver This Year

The Jollibee Surrey location is expected to be a standalone building within the plaza, just off the corner of Scott Road and 72nd Avenue.

As you can see from this photo taken in mid August of 2021, construction had not begun.

With the obvious delay in opening, it was interesting that two more locations were announced last year. However, none of those have opened to the public.

Fast forward to today, there appears to be a break in development. Even in the snow, you can see that the area has been fenced off and machinery has been moved in. Under the snow construction workers have begun to dig and prepare for the building’s foundation.

Fingers crossed that this means the location will open this year. 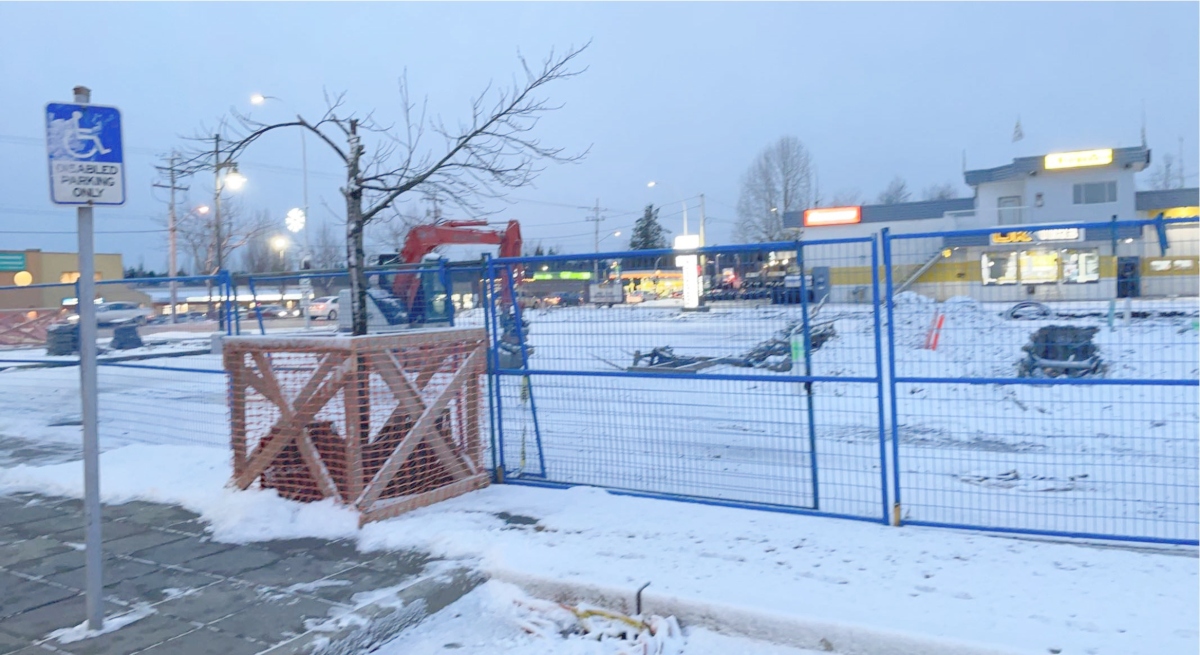 The fast food chain was made popular in the Philippines and plans to open multiple outposts in the lower mainland. Another location was expected to open in downtown Vancouver in the coming months as well. However, it has also seen several delays.

While Jollibee is best known for its crispy chicken, it has a variety of other mouth-watering options as well. They serve everything from sweet spaghetti dishes and Palabok to buttered corn and rice. They even have dessert options, which include a peach mango pie.

Where: 12101 72nd Avenue in the Strawberry Hill shopping centre