There’s some sad news for fried chicken lovers in the lower mainland.

Earlier this year it was revealed Jollibee was planning to open a new location in Surrey’s Strawberry Hill shopping centre this summer.

However, just like their other locations, there appears to be a delay.

Construction for the building has yet to start despite the brand previously announcing it would open by August. So it’s safe to say that this opening will be delayed for some time.

RELATED: Jollibee Grand Opening Has Been One Big Tease That Needs To End

The Jollibee Surrey location is expected to be a standalone building within the plaza, just off the corner of Scott Road and 72nd Avenue.

For those familiar with the area, it was approved for the land between the Quiznos and OK Tire, across from the Five Guys restaurant.

Here’s the rendering for the space: 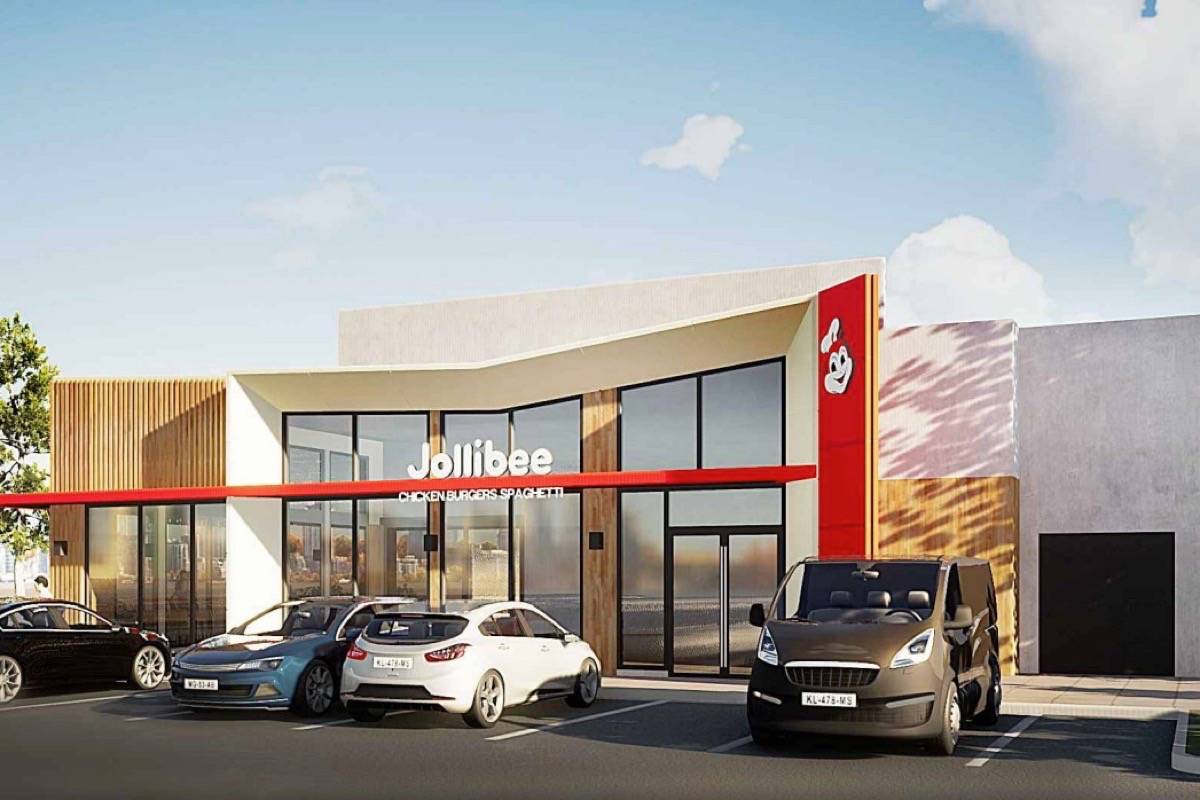 However, as you can see from this photo taken in mid August, construction has yet to begin:

The fast food chain was made popular in the Philippines and this will eventually be the first location in Surrey. Another location was expected to open in downtown Vancouver in the coming months as well. However that also had seen several delays.

While Jollibee is best known for its crispy chicken, it has a variety of other mouth-watering options as well.

They serve everything from sweet spaghetti dishes and Palabok to buttered corn and rice. They even have dessert options, which include a peach mango pie.

Where: 12101 72nd Avenue in the Strawberry Hill shopping centre

For more tasty eats in Metro Vancouver, check out our Food section.