It looks like Jason Momoa (aka Aquaman) is the newest Vancouver Canucks fan.

With the way Elias Pettersson has been playing so far this year, it’s not hard to believe.

The Aquaman and Game Of Thrones star was spotted at the Vancouver Canucks vs Arizona Coyotes game at Rogers Arena on Thursday night.

A photo uploaded to Twitter shows him spending some quality time with Fin.

For some reason I feel connected to this Man of the Sea @PrideOfGypsiesJ #Aquaman pic.twitter.com/XijuFU4dpY

“For some reason I feel connected to this Man of the Sea @PrideOfGypsiesJ #Aquaman” reads the caption.

The Canucks also posted a video on Twitter that shows Momoa enjoying the game from a private box.

Aquaman is a #Canucks fan 💪 pic.twitter.com/KygDc1kU5k

It’s believed that Jason Momoa is in town to film Apple TV’s See.

Back on New Year’s Eve, Jason Momoa spent the last day of 2018 hitting the slopes in Whistler. 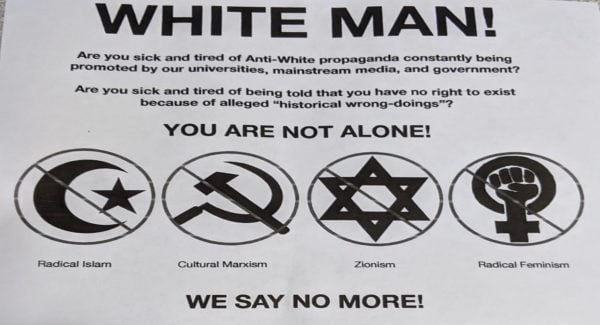 East Vancouver residents opened their doors this week to find flyers calling on the “White Man” to join in on white supremacy. Police are investigating... 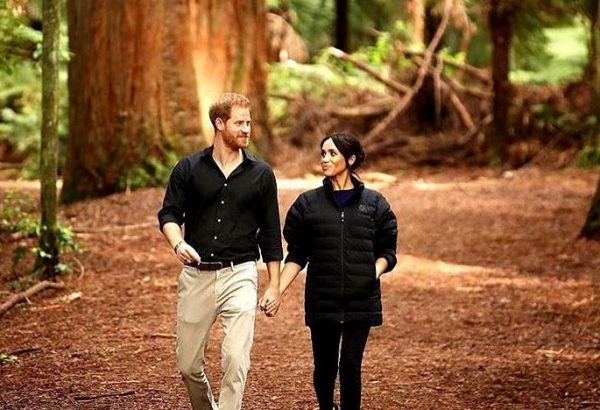 The debate about who should pay the security costs for Meghan Markle and Prince Harry while they’re in Canada rolls on, but it may help...