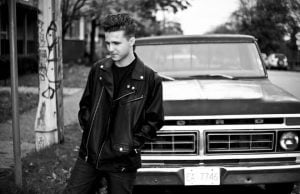 Dylan Schmid plays the main character’s 15-year-old son who is quite aware of his family’s scam “business” which entails a small chain of psychic storefronts backed by the underworld. He can also be seen in another streaming production, this time a Stephen King film adaptation of 1922 for Netflix which wrapped up filming in Vancouver in November.

Having acted since the age of 6, do you remember what sparked your passion for acting?

I found the thought of being someone else intriguing. And living a different life, using other characteristics, objectives and obstacles made me feel closer to myself.

How has your family supported your career?

Both my mother and father have done so much for me. Since I live on the Island, I have to take ferries to do live auditions and they drive me back and forth, sometimes over four times a week. They helped start up my career and let me follow my passion for acting.

Describe the moment when you landed the role of Baelfire on ABC’s hit series Once Upon a Time:

When I auditioned for the role, I didn’t even know it was for Baelfire. It turned out to be an amazing life changing role. I thought I was dreaming. 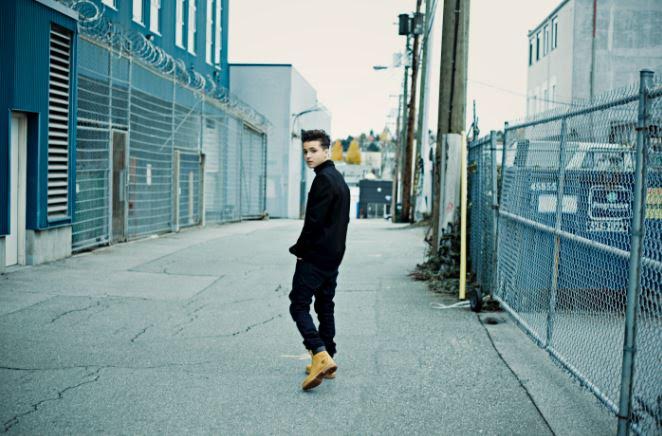 Do you have a favourite Vancouver-production you’ve worked on?

I can’t pick just one. They have all taught me different things and helped me in different ways.

What’s it like playing the son of “interesting” fathers in both Shut Eye and 1922?

It gives me a different perspective of other people’s lives. Playing both Nick and Henry opened my eyes to the struggles two families can go through.

Do you share any similar traits with your character Nick in Shut Eye?

I relate to every character I play. I bring a piece of each with me, building who I am today.

What goes into preparing for a role in a film adaptation of a novel like 1922?

I’m a visual learner, so I printed off pictures and made a collage of his emotions, feelings, the people he loved and the things he loved. I also spent a lot of time before the project teaching myself his lifestyle, accent, and understandings.