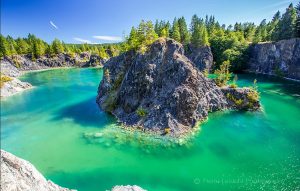 It’s no secret that B.C. has some of the most beautiful places in the world.

Unfortunately, there are some places that exist where no one can go and discover or explore. In fact, these forbidden places are strictly prohibited from the public by law.

Still, they hold a spectacular amount of beauty and wonder that is worth learning about and viewing via pictures.

Forbidden Places in BC 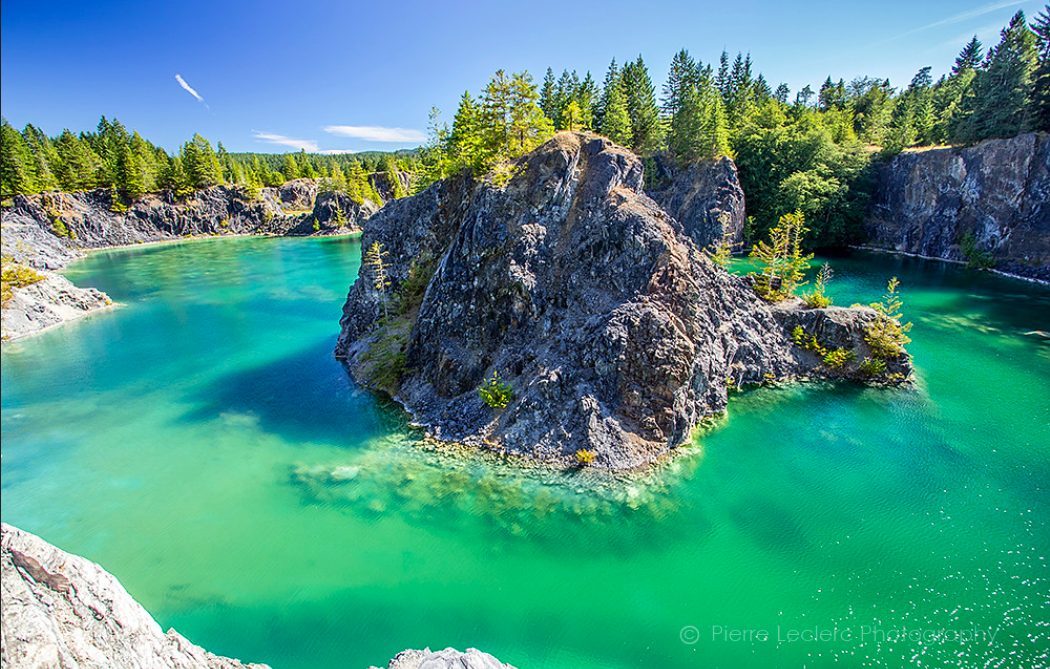 Quarry Lake, or Heisholt lake, is located on Texada Island, which is the largest island in the Strait of Georgia. The lake is an emerald colour and completely surrounded by tall green trees and mounds of rock.

The area itself used to be a mining zone and it’s the minerals from the former limestone quarry that give it this amazing colour. The lake itself is private property and no trespassing is allowed. 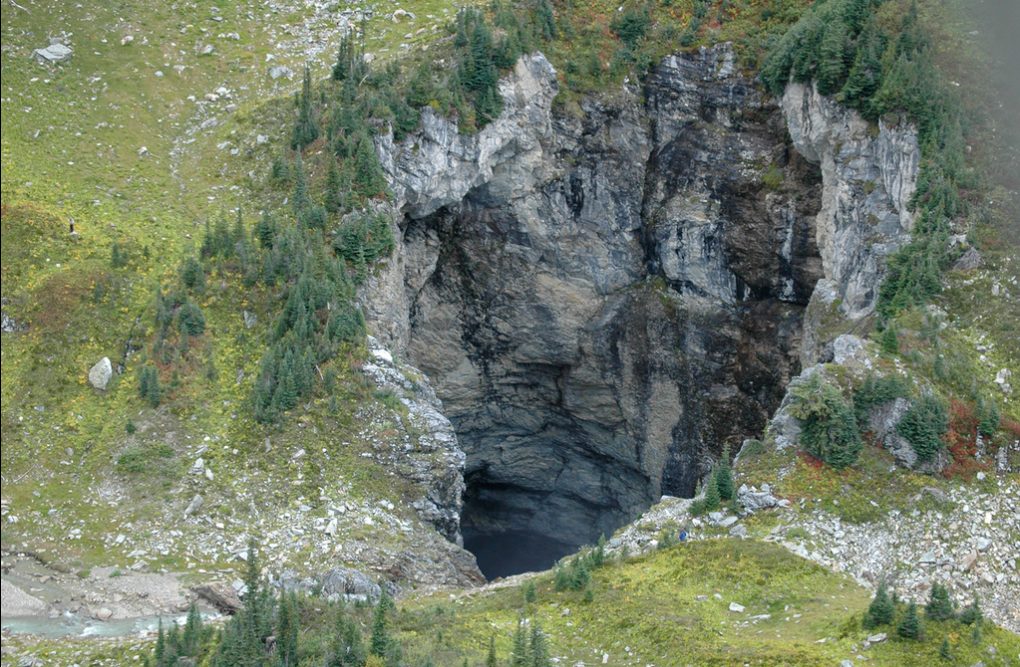 In 2019, a massive cave was found in Wells Gray Provincial Park near Clearwater, B.C. Researchers have determined that this cave is one of the largest in Canada, if not the largest. The entrance itself is about 100m long and 60m wide and thought to be 137m deep. The size is comparable to the Statue of Liberty.

It is thought that the cave was formed by glaciers over an estimated 2 million years period. As fascinating as it is, this area is closed off to the public. Anyone that tried to enter this cave could be looking at a fine up to $1 million and one month in prison. 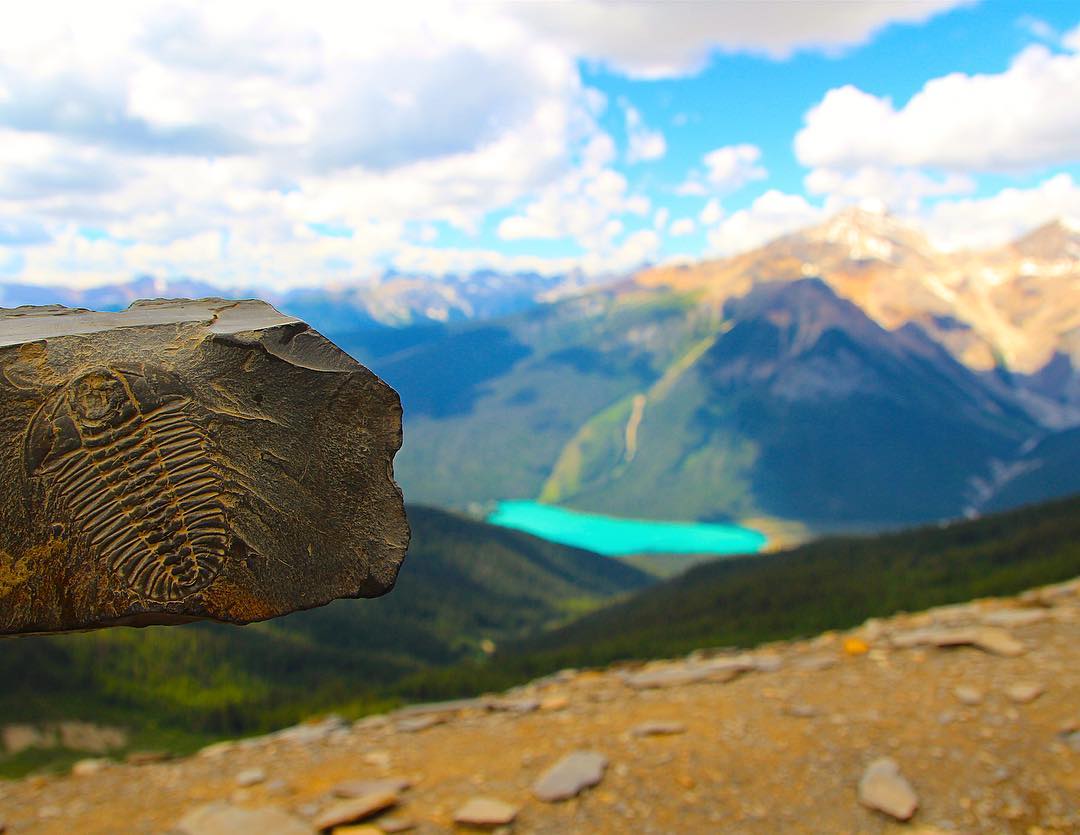 In 1981, the Burgess Shale was named a World Heritage site, as such access to the Fossil Ridge quarries are possible only as part of a guided group, are under continuous surveillance by Parks Canada, and come with large fines for removing or defacing fossil material. 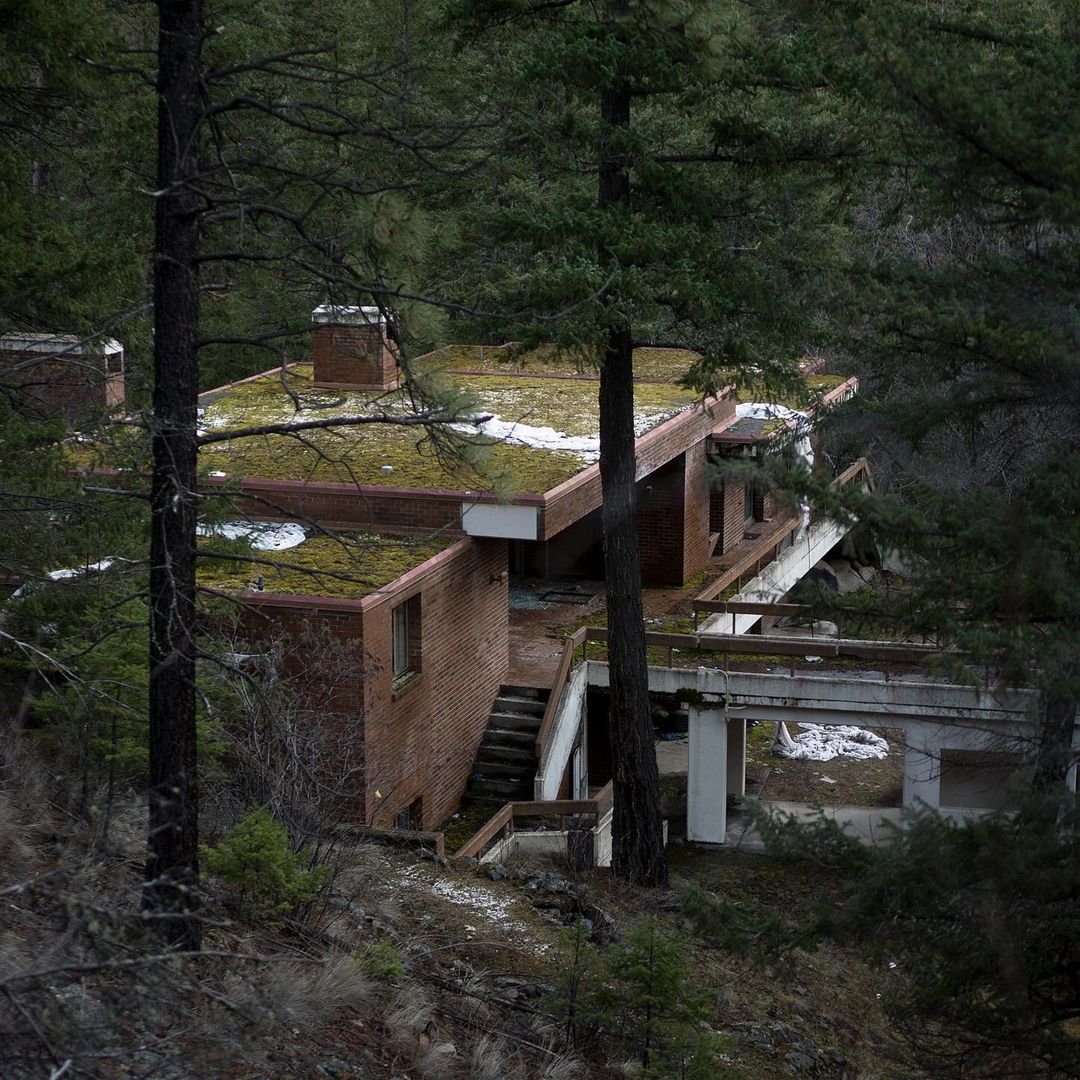 Perhaps not a direct beauty, but this mansion of Walden North is fascinating nonetheless. An abundance of no trespassing signs and a deteriorated forestry road make it completely off-limits.

Vernon Pick built this survival treat in Cayoosh Canyon in Lillooet. He sought this refuge location in 1965 when the cold war was a threat and bomb shelters were growing. He was secretive about the true purpose of the building, and told locals who helped build its ‘two-foot-thick walls and install bulletproof windows’ that he was concerned about forest fires. After his death, Fortis BC purchased Walden North to run as an independent power project. Later in 2016, it was sold to private owners, but it remains to this day an abandoned fortress in the woods closed to the public.

How many of these forbidden BC places did you already know about?

For more hidden gems in beautiful B.C., check out our Travel & Outdoors section.