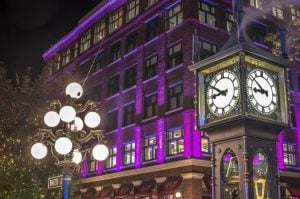 Back in June, an online survey was launched by the provincial government to find out what British Columbians think about daylight saving time.

The results are in.

More than 93% of the 223,273 British Columbians who completed the survey want daylight saving time in the province scrapped.

“The people of British Columbia have spoken and their collective voice has come through loudly and clearly,” said Premier John Horgan.

“This engagement has done exactly as we hoped it would in providing clarity about a preferred direction. The insights generated will be relied upon as we make a final decision about how to move forward.”

Now that these results are in, the province will make a decision on the future of daylight saving time by seeing what jurisdictions in Canada and the western United States choose to do.

In the United States, Washington, Oregon and California are in the process of moving towards a permanent daylight saving time.

While British Columbians have made their voice heard now on this issue, another BC man is trying to make all hospital ER parking in Canada free.