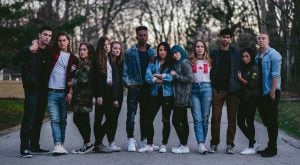 A variety of Canadian produced and filmed web series won big at the 2018 Vancouver Web Fest. The international digital storytelling festival and conference which ran April 19-21 marked its 5th year at a new venue, the Vancouver Convention Centre. With submissions and official selections from dozens of countries, Canadian content was up against some stiff competition. 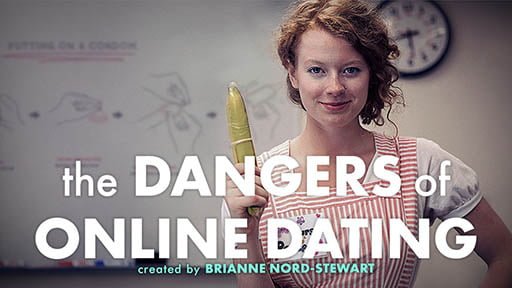 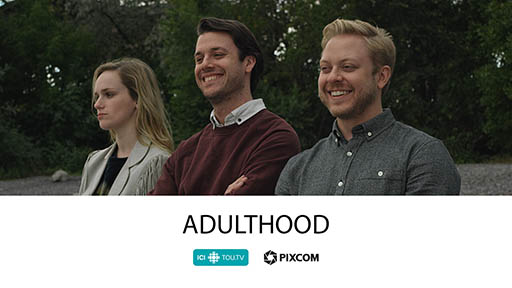 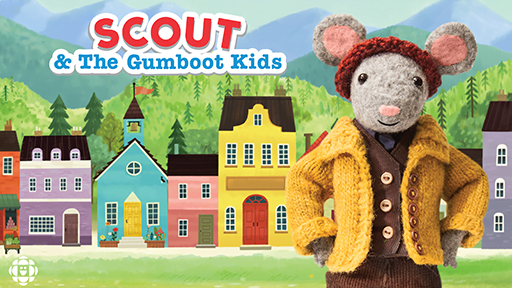 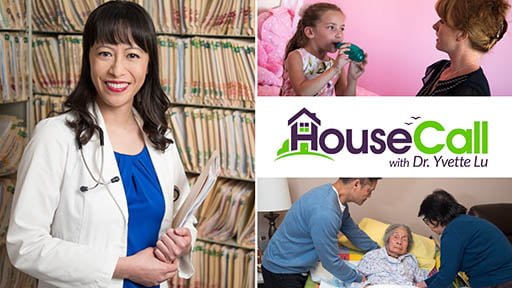 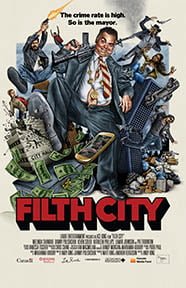 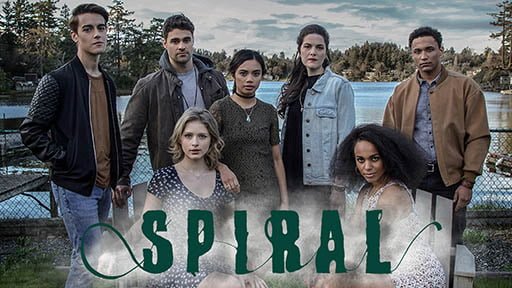 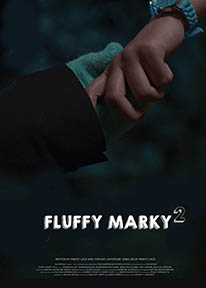 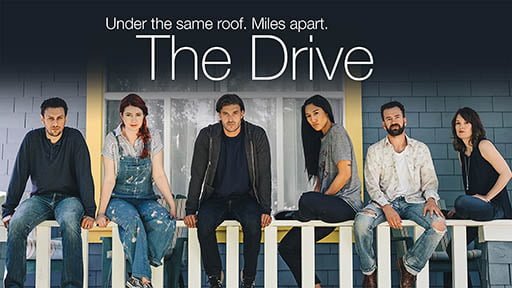 Girls vs. The City – Best of BC 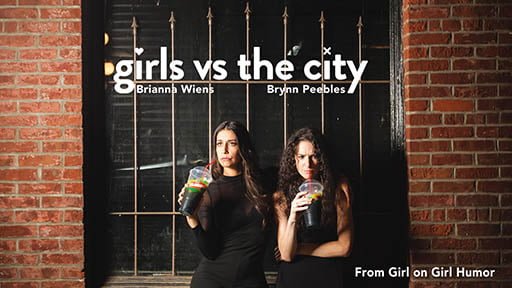 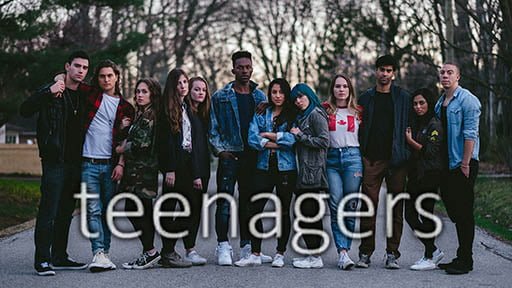 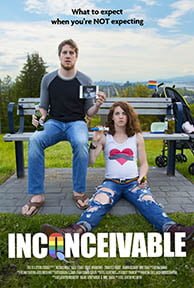 In addition to the popular screenings and awards gala, the festival also included a keynotes, panels, workshops and plenty of networking for industry folk to connect, bounce ideas and collaborate. This year’s awards also included the introduction of pilots both long and short form as well as a Virtual Reality category.