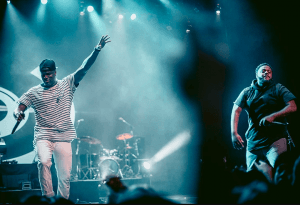 From large venues like BC Place and Rogers Arena to small dive bars and restaurants with stages and a mic, the music scene in Vancouver can be diverse. Throughout the downtown core, one can find a variety of live performances featuring angsty rock, sultry jazz and blues, folky country and of course, indie music. A staple, must-listen to genre for Vancouverites.

As summer comes to a close, live music is a great way to enjoy the final long weekend before fall and of course, the back-to-school season. So sit back, relax and catch a few of summer’s last live music performances at venues like Gastown’s Guilt & Co. 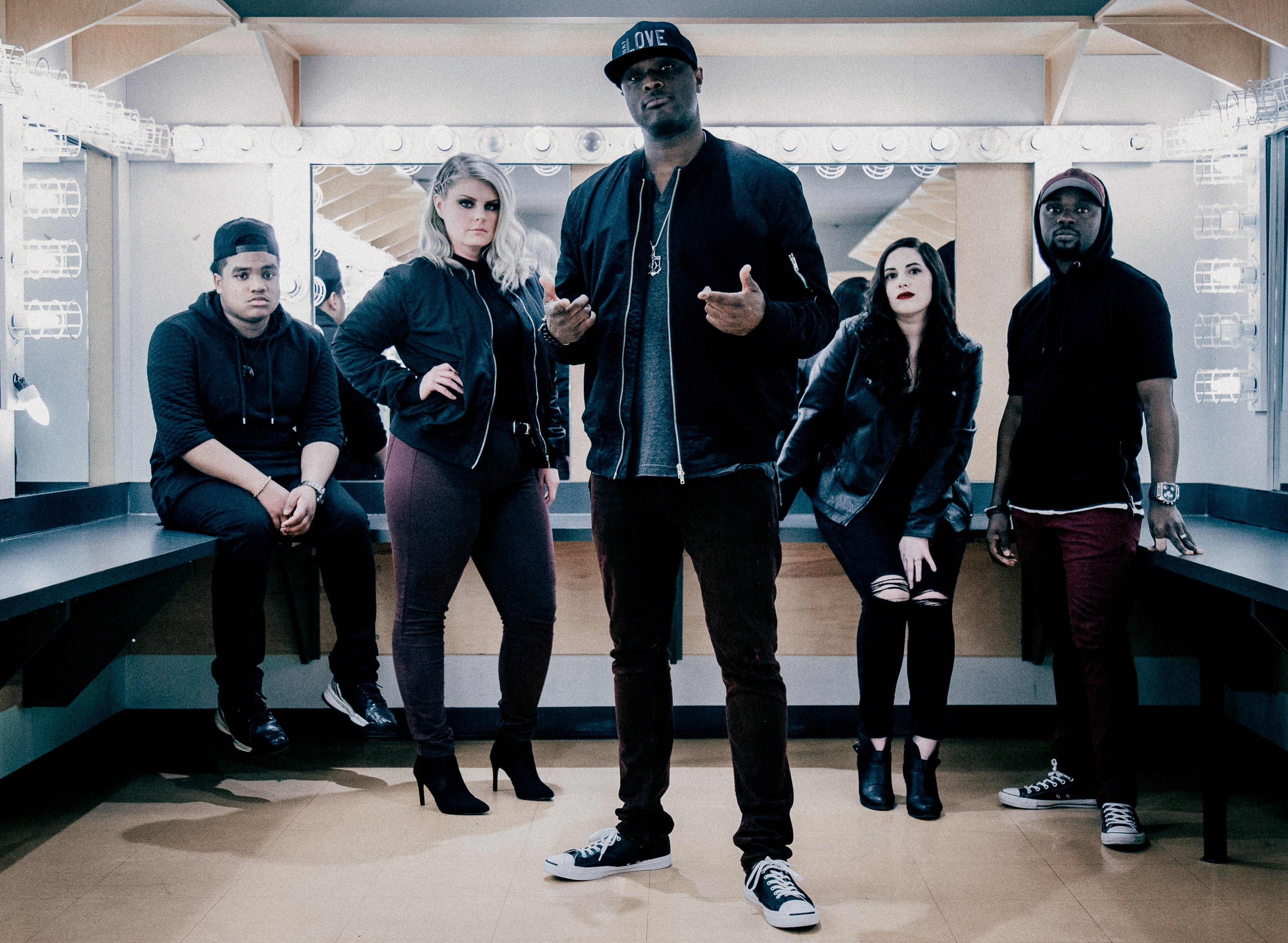 Catch Vancouver based musicians, Terrence Richmond and The Krew perform on September 2nd. The artists are currently wrapping up a summer of shows and festivals including CreationFest Northwest.

Who: Terrence Richmond & The Krew

About Terrence Richmond & The Krew

Terrence Richmond is originally from Oakland California but now calls Vancouver his home. Inspired by soul and hip-hop, music has always been a part of Terrence’s life.

As he promotes his debut album, That Love, Terrence will be performing alongside The Love Quest Krew, composed of Juno nominated vocalist, Karolyn Haze and award-winning drummer, Caleb Swain. The performers will also be joined by local musicians, Elise Arce on bass and Harvey Paris on keys. Together, they blend a variety of musical backgrounds ranging from Jazz to R&B and rock. Their music fuses the sounds of hip-hop, EDM and pop, creating something unique all while spreading positive vibes amongst their audience.