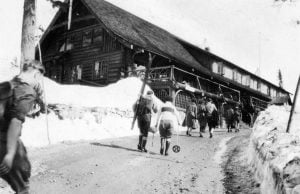 Vancouver is a bustling city with ethnically diverse food, a dynamic arts and culture scene. The city has also become a hot spot for filming. ‘Hollywood North’ has a lot to offer with its breathtaking landscapes of lush greenery, waterfront scenery, and stunning mountain views.

We’re looking back on how some of Vancouver’s mountains got their names, as they’ve shaped so much of our beautiful city’s history.

The mountain was named in 1894 after a group of hikers climbed it and found Blue Grouse near the peak. A hiker hunted one of the birds and announced that the hill would then be called Grouse Mountain. 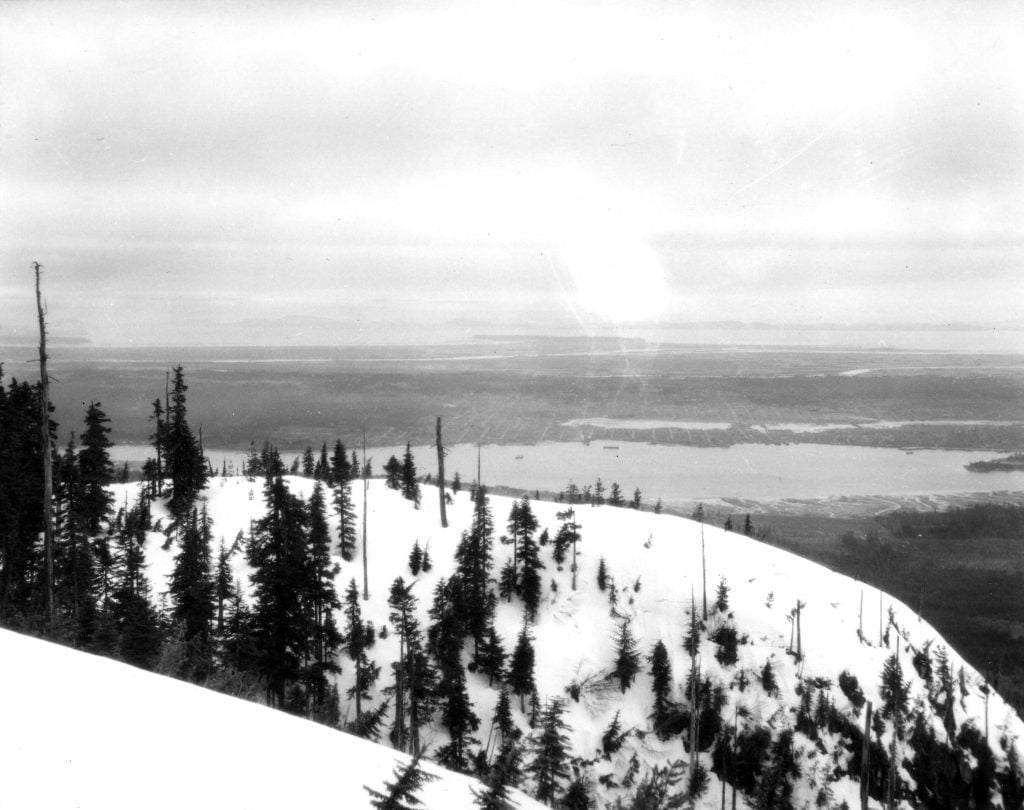 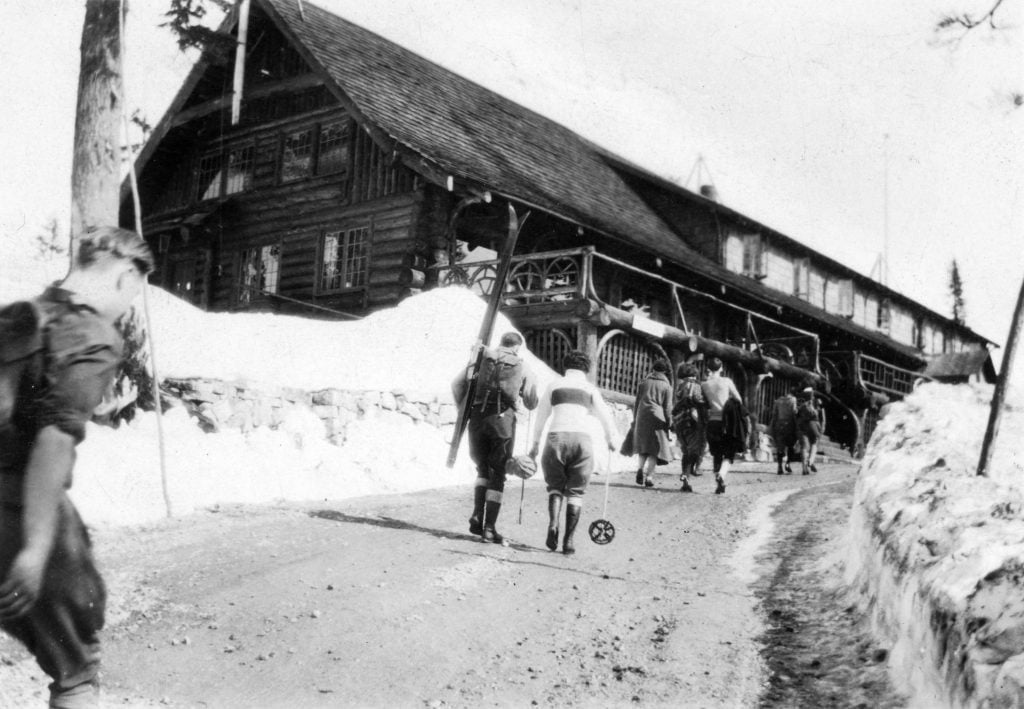 The skiing area in Cypress Provincial Park officially opened in the 1970s, and it was the first BC ski resort to allow snowboarding, which happened in March of 1987. The name for the resort came from the Cypress Bowl, which was located between the three mountains—Mount Strachan, Black Mountain and Hollyburn Mountain. 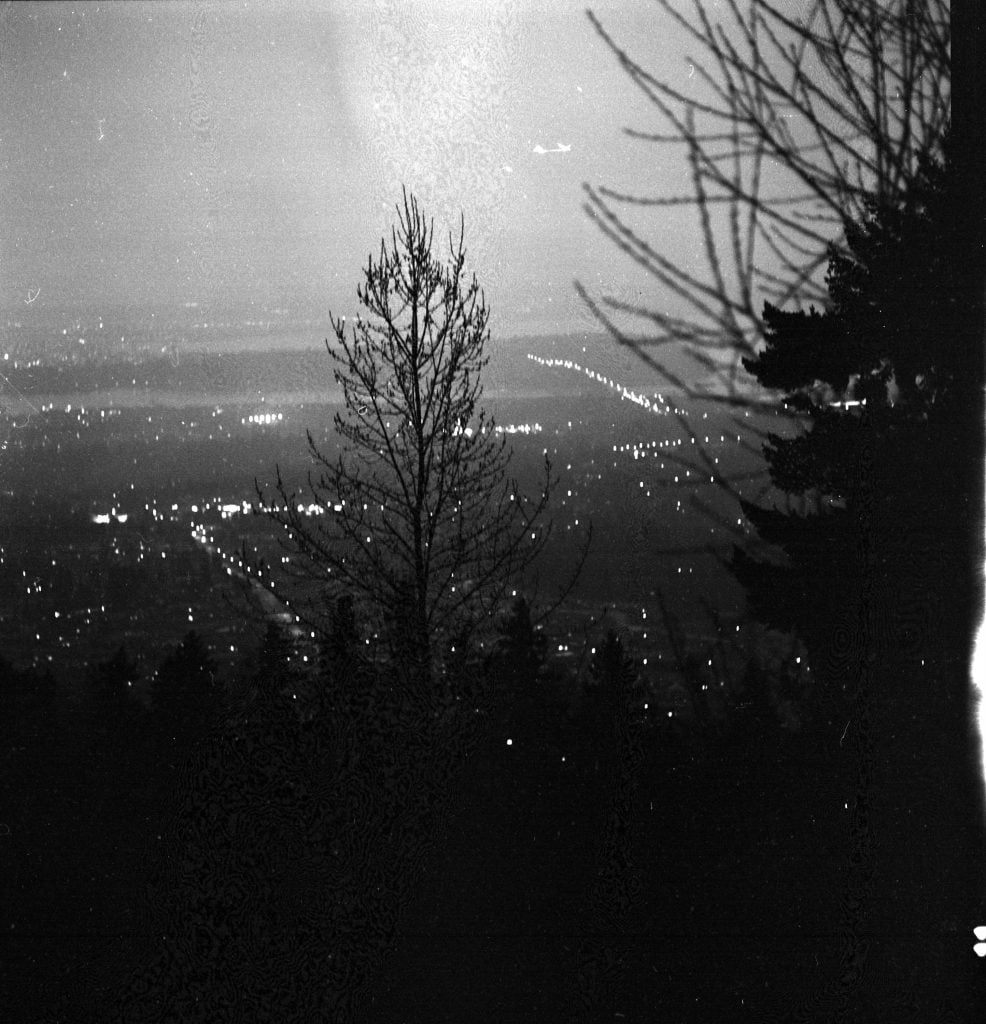 The mountain peak and provincial park were named after Frederick Seymour. Frederick served as BC’s second governor from 1864 to 1866. In addition, he served as the first governor of the union of the two colonies, also named the Colony of British Columbia from 1866 until he died, in 1869.