The Vancouver Grizzlies left us 18 years ago, but they will be reborn, temporarily, during this upcoming NBA season.

To celebrate the 25th anniversary of the Grizzlies, the team will play several games in the teal-coloured uniforms akin to those of the Vancouver Grizzlies.

In the 2020-21 season, the 20th anniversary of the Grizzlies in Memphis, the team will play in different, black, throwback uniforms.

“[The] Vancouver Classic Edition uniforms will not only feature the iconic ‘teal’ base, but it will also stay true to its classic design with the native Canadian Pacific Northwest pattern outlining the uniform. The original Grizzlies wordmark will be displayed across the chest while the Grizzlies’ first iconic bear logo sits on the leg of the shorts”, said the Grizzlies in a press release. 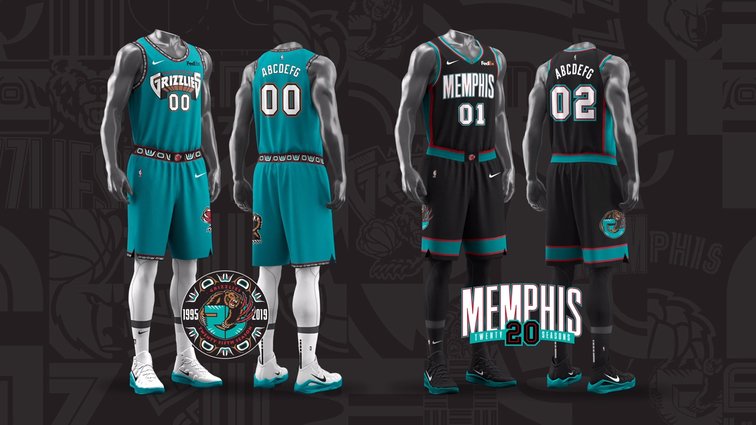 The nostalgia will not end there, however. The Grizzlies will also be playing on an alternate court designed to blend elements from both eras of the Grizzlies’ history.

“From the black base and two-toned hardwood to the asymmetry that gives nods to our current design, this floor includes elements from every Grizzlies floor featured in both the Vancouver and early Memphis eras while bridging the past with the present”, the organization said. 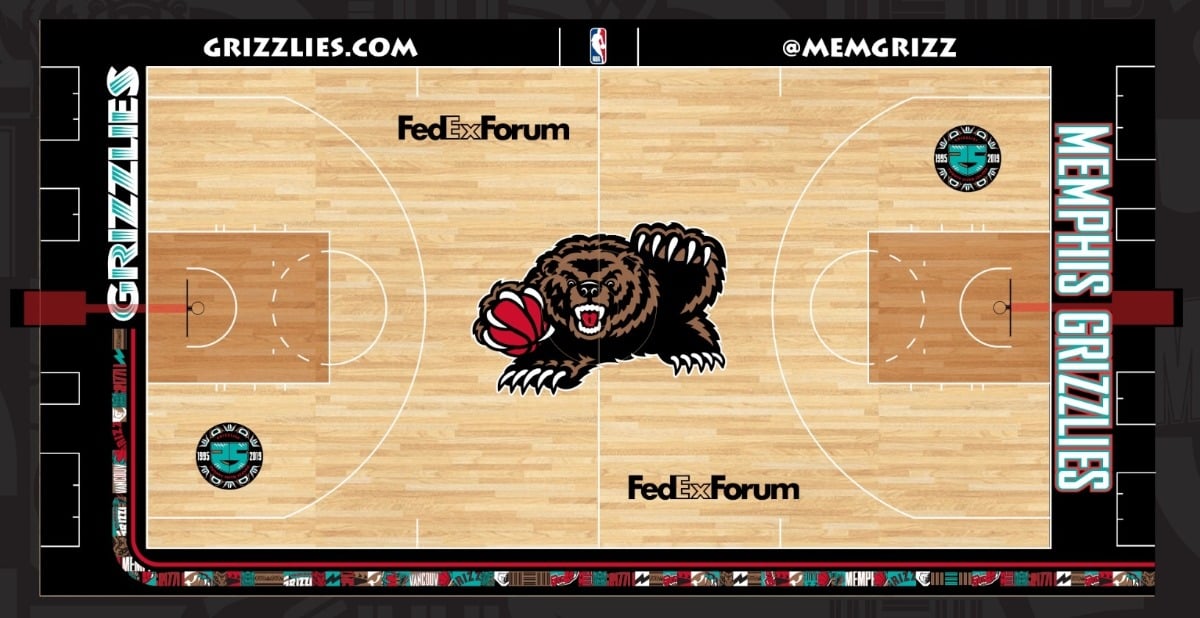 The Grizzlies were born in 1994 and were named after the bears who were resident to British Columbia.

(Fun Fact: At one point, the proposed name for the team was the Vancouver Mounties, a nod to the RCMP that the RCMP did not take as a nod.)

Originally an expansion team, the Grizzlies relocated to Memphis, Tennessee in 2001 after attendance plummeted.

RELATED: Dear NBA, Vancouver Misses You and We Want You Back

Rock bottom came when the team drafted Steve Francis in the 1999 NBA Draft. Francis refused to play in Vancouver, and forced the team to trade him.

Since the Grizzlies left, nostalgia in Vancouver for the team has continued to grow.

With this rebirth, Vancouver will get to re-live the experience once more, at least for a moment.

For all things Vancouver, stay tuned to 604 Now.